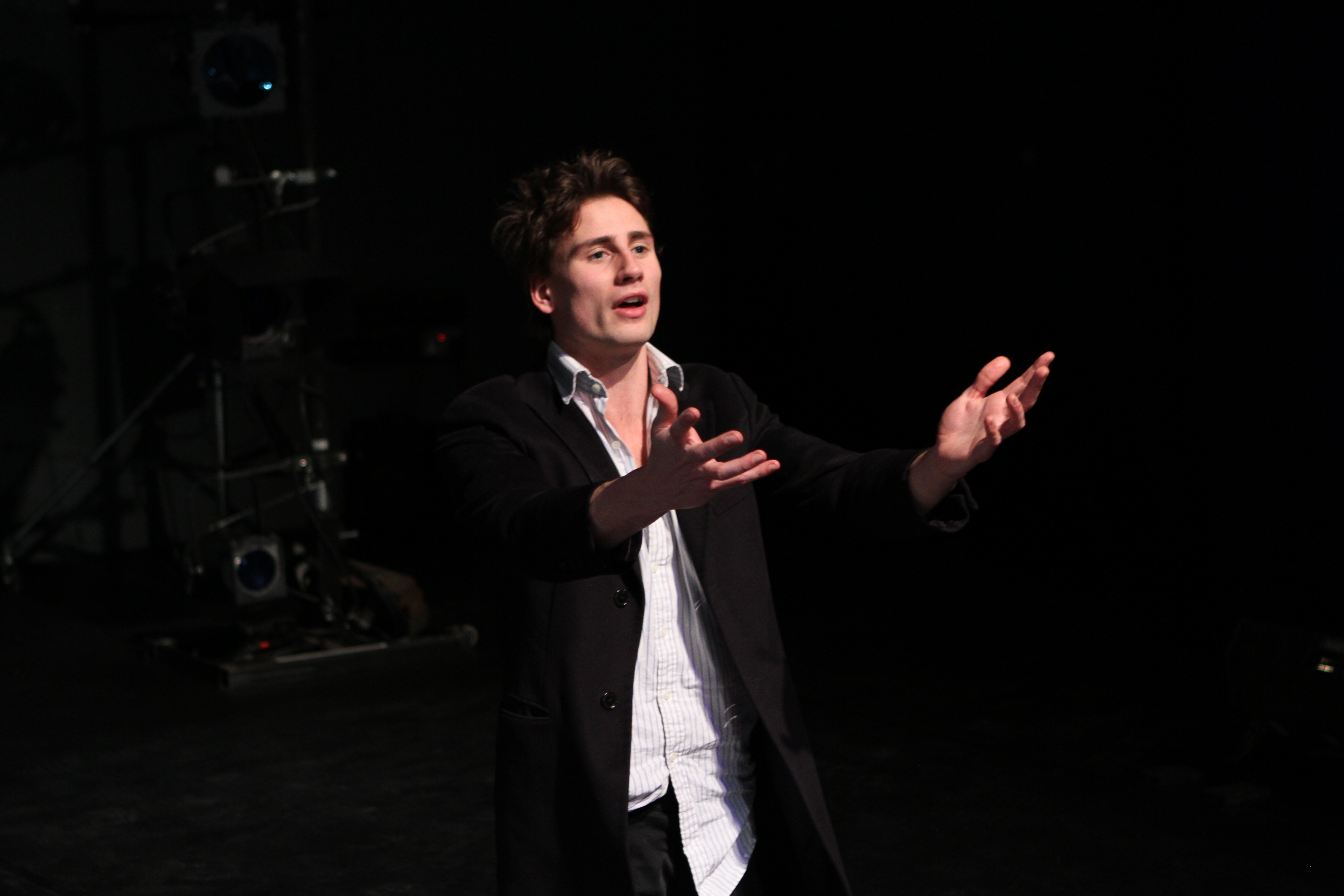 MA Acting Course Leader Paul Goodwin is delighted that Edward, one of many talented graduates from the course, has made such a positive start to his career. MA Acting celebrates its 10th anniversary in 2014/15, and has an increasingly high profile in the profession.