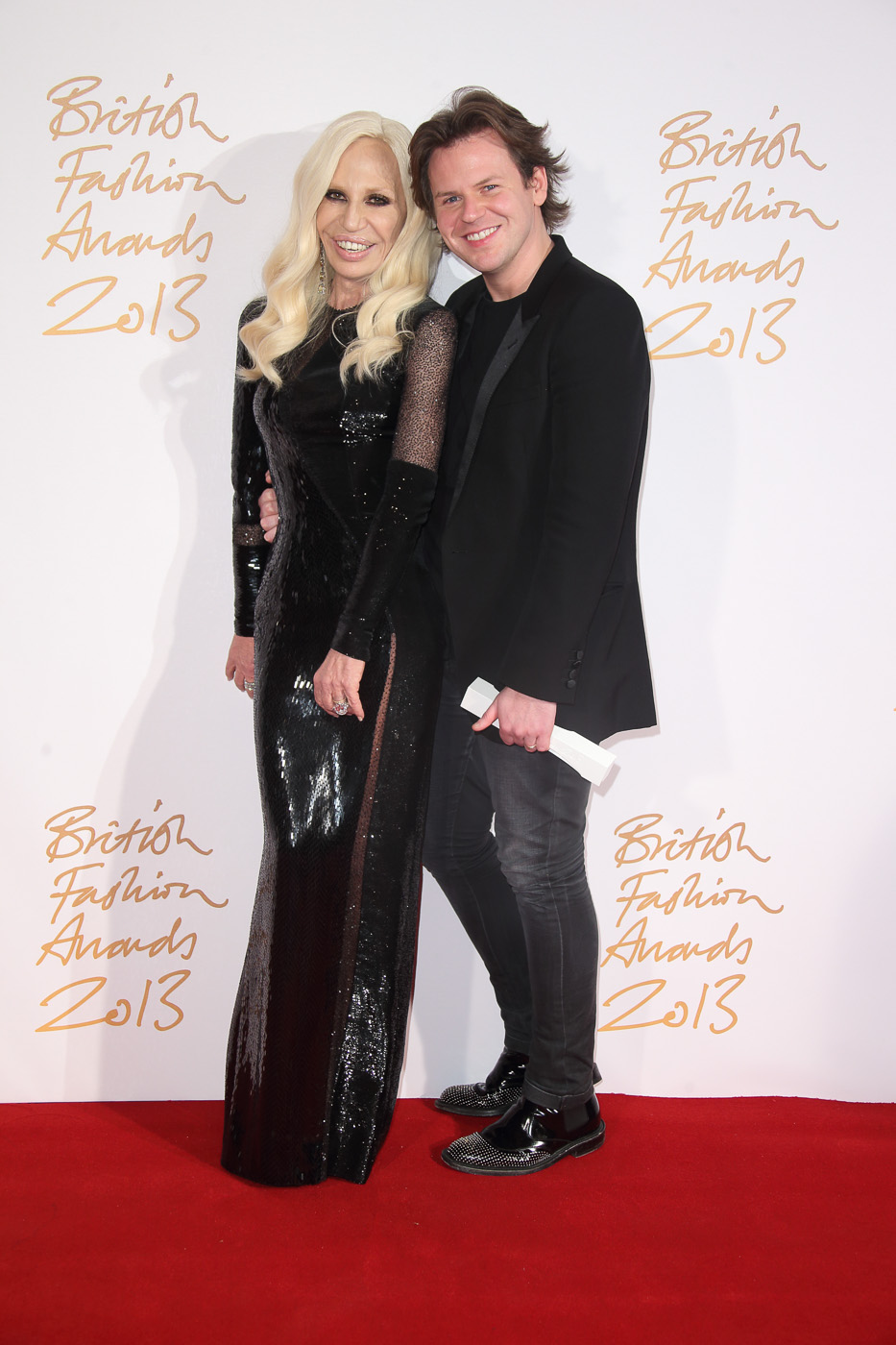 Donatella Versace and Christopher Kane – Womenswear Designer of the Year

This is the fourth season of London Collections: Men and Central Saint Martins alumni are showing highly anticipated collections over the three days.