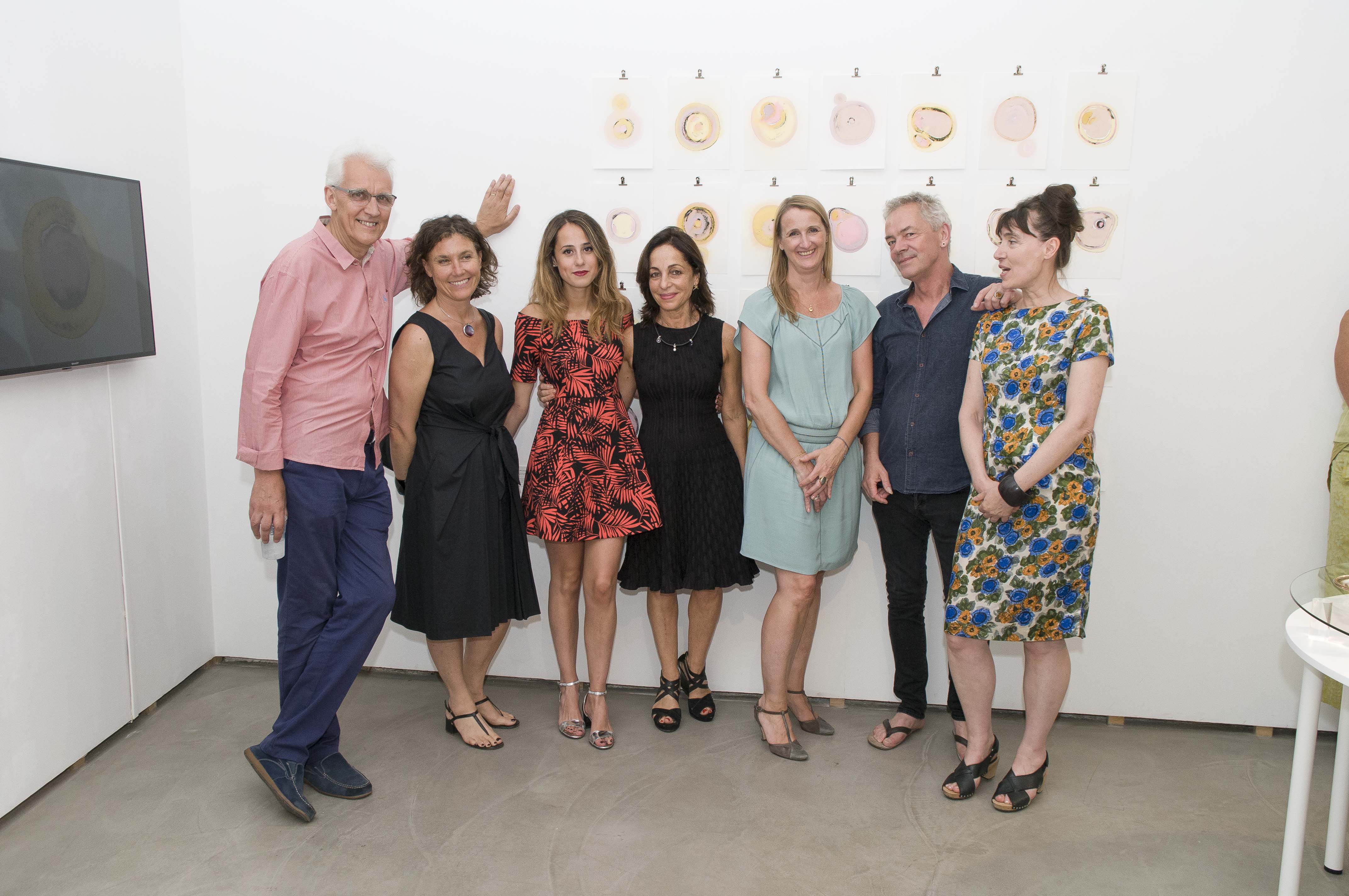 This week saw the opening of an exhibition curated by Marina Wallace, Director of the Artakt research centre at Central Saint Martins. Lens On Life brings together artists and scientists, including our very own Professor Rob Kesseler.

The exhibition showcases the scientific knowledge acquired during ‘MitoSys’, a five-year investigation into how genes and proteins orchestrate mitosis in human cells. Leading biologists, mathematicians, biochemists and biophysicists worked on the project.

Lens On Life offers a novel take on mitosis and human cell division through imaginative interpretation, using historical and contemporary references to bring the subject to life.

A documentary, Meeting of Minds, charts the ways that the artists and scientists established a common territory made of images and metaphors, developing an open and enduring dialogue. Watch the trailer below:

Lens On Life runs at the Federica Schiavo Gallery in Rome until 28 August 2014. The exhibition will then go on to visit London and Heidelberg in early 2015.