Dr. Andrea Luka Zimmerman is a filmmaker and cultural activist who works as a lecturer and tutor on our Performance Design and Practice course. She recently won the prestigious Artangel open commission 2014 together with Adrian Jackson, founder of the Cardboard Citizens theatre company.

“It’s going to be a rhyme on Vittorio De Sica’s Bicycle Thieves, which was made just after WW2. We’re looking at how we use it as a starting point to look at the London we’ve got today. We’re looking at the dream that London presents itself with, around issues of bicycles and vulnerability in the city.

“Both Adrian and I have for many years worked with communities that are often narrativized as marginal, and this takes away some of their agency. We’re looking at the obstinacy, we’re looking at the resilience, we’re looking at the untold stories. In the mainstream media these stories don’t exist, and if they do they’re just another inscription of cliches. We try and really throw that up in the air. 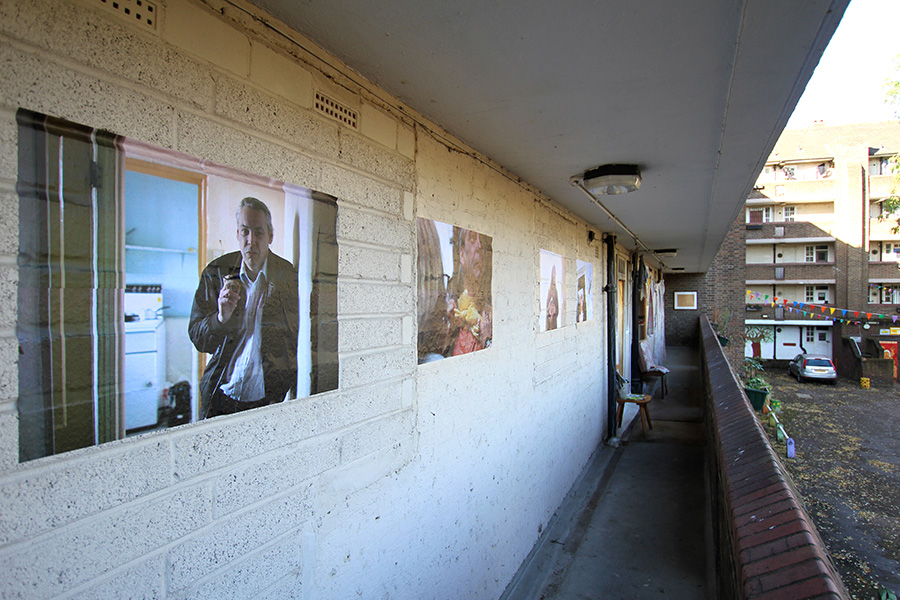 “It’s very early stages of this project, so we have to follow our noses. We are very fortunate because the award allows us to do that. There will be a London that we discover through the eyes of people that we don’t usually discover London through. Part of the process of this project is to really, truly have open eyes and follow some people to experience their world.

“There are some really different communities we’re working with, not just one. There’ll also be bigger public events and live events that include the general public. We don’t want to make a distinction between one and the other.

“Margaret Mead said this really beautiful thing: that in our time we need to find that which is the commonality among us rather than the separation. Everything is always separated, but actually we have so much in common as human beings, if we allow it.”

Andrea’s will be speaking at a screening of her work Taskafa: Stories of the Street at Whitechapel Gallery on 13 November. Her film Estate, a Reverie premiers at the Rio cinema on 22 November.

You can read the full interview with Andrea on the website.