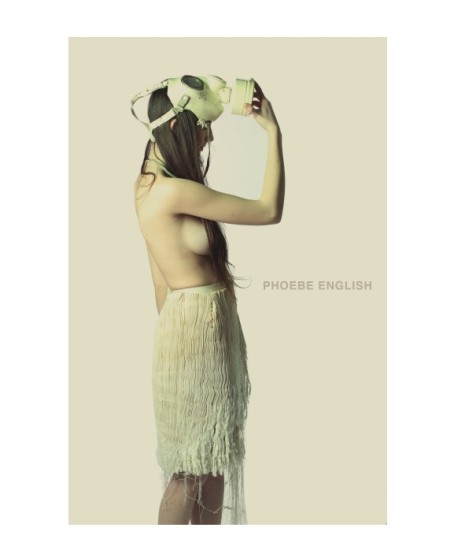 An alumna from Central Saint Martins’ MA Fashion course, Phoebe had already won the L’Oreal Professional Creative Award, the Ungaro Bursary and the Chloe Award by the time she graduated.

Known for her precise and uncompromising garments, Phoebe is now supported by the Centre for Fashion Enterprise and is stocked across the UK, Asia and the USA. In January, she was included in the Forbes ’30 under 30’ art and style category. 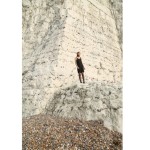 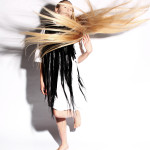 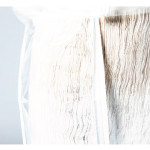 ‘Tour de force’
Working in pairs, our students produced an advertising campaign for Phoebe’s archive collection pieces. Each group made a poster image or a 60-second film.

Phoebe said: “There was such an amazing energy on the Central Saint Martins Foundation course. The students were incredibly engaged and took to the project with passion and eagerness to explore set design, props, styling, art direction, filmmaking and writing – and all in such a short time. The projects were a tour de force!”