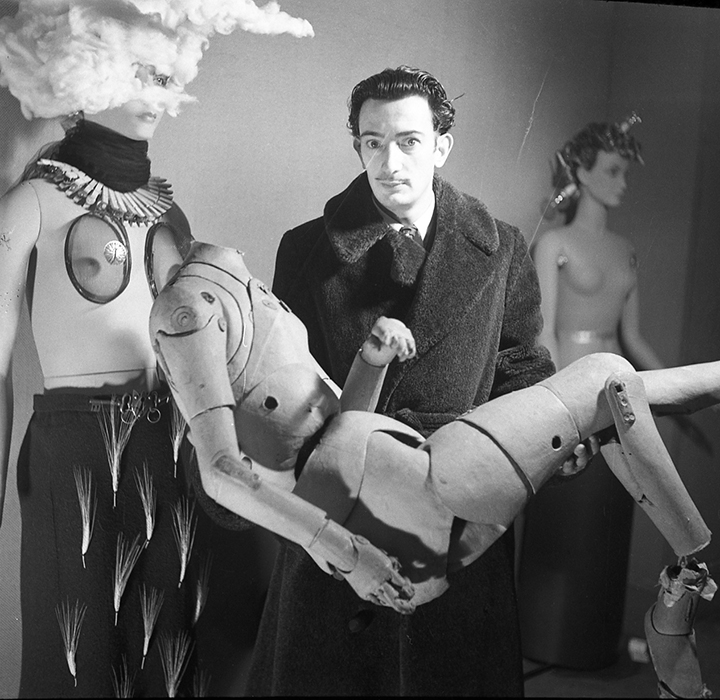 The dark tale of Expressionist Oskar Kokoschka and his stuffed girlfriend is just one of the stories explored by our second-year Fashion History and Theory students, in response to the Fitzwilliam Museum’s forthcoming exhibition.

Jane Munro, curator of Silent Partners: Artist and Mannequin from Function to Fetish, asked our students to respond to the exhibition, which explores the evolution of the artist’s mannequin. Through short videos, they looked at the transformation of the mannequin from inconspicuous studio tool to fetishised object.

Student Angelina Todd focused on the shocking story of Viennese artist Oskar Kokoschka. Kokoschka was devastated when his lover Alma Mahler aborted their baby, and he enlisted with the Austrian army to fight in World War One. When he returned home severely wounded, he found Mahler had married a former fling – Bauhaus school founder, Walter Gropius.

A waltz with a polar bear
In an unconventional attempt to rid himself of his passion for Mahler, Kokoschka ordered dollmaker Hermine Moos to make an exact, life-size replica of his ex-girlfriend. He wrote: “Yesterday I sent a life-size drawing of my beloved and I ask you to copy this most carefully […] Pay special attention to the dimensions of the head and neck, to the ribcage, the rump and the limbs.” 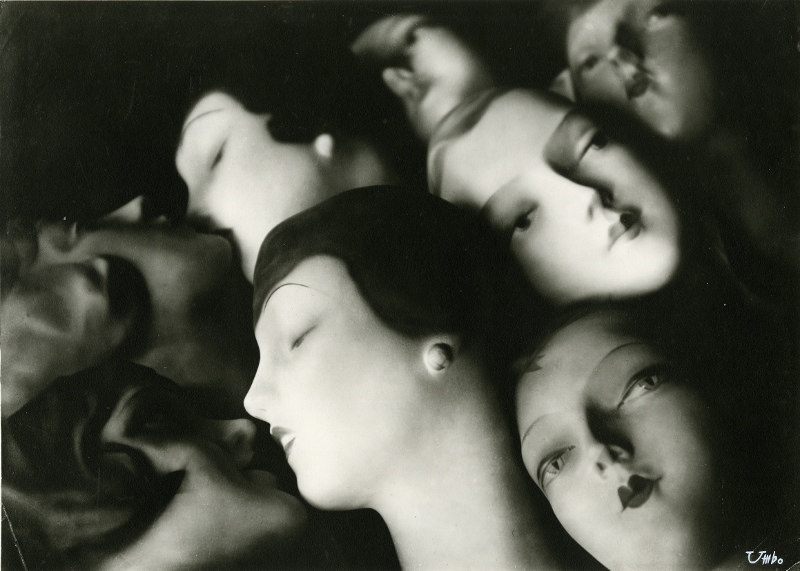 It took Moos six months to fulfil this order. While waiting, Kokoschka took up with his serving maid, who carved his initials into her breast as a sign of commitment. When the mannequin finally arrived, Kokoschka was horrified to find that, far from life-like, it had furry limbs.

He wrote to Moos in disgust, saying: “The outer shell is a polar-bear pelt, suitable for a shaggy imitation bedside rug rather than the soft and pliable skin of a woman […] Even attempting to pull on one stocking would be like asking a French dancing-master to waltz with a polar bear.”

Beheaded in the garden
Kokoschka came to terms with the mannequin’s hirsute appearance, painting and sketching the doll as he once drawn Mahler. Rumours emerged about his trips to the opera with the mannequin, their long carriage rides together and their private rendezvous.

Eventually, Kokoschka was convinced that his custom-made muse had cured him of his passion for Mahler. He threw a big champagne party with chamber music, destined to be the mannequin’s last. Kokoschka wrote: “When dawn broke – I was quite drunk, as was everyone else – I beheaded it out in the garden and broke a bottle of red wine over its head.”

Other subjects explored by our students include France’s consumer revolution and the story of mannequin maker Pierre Imans. The exhibition, which features life-size mannequins, dolls and over 180 remarkable artworks from across the world, runs at the Fitzwilliam Museum from 14 October 2014 until 25 January 2015.