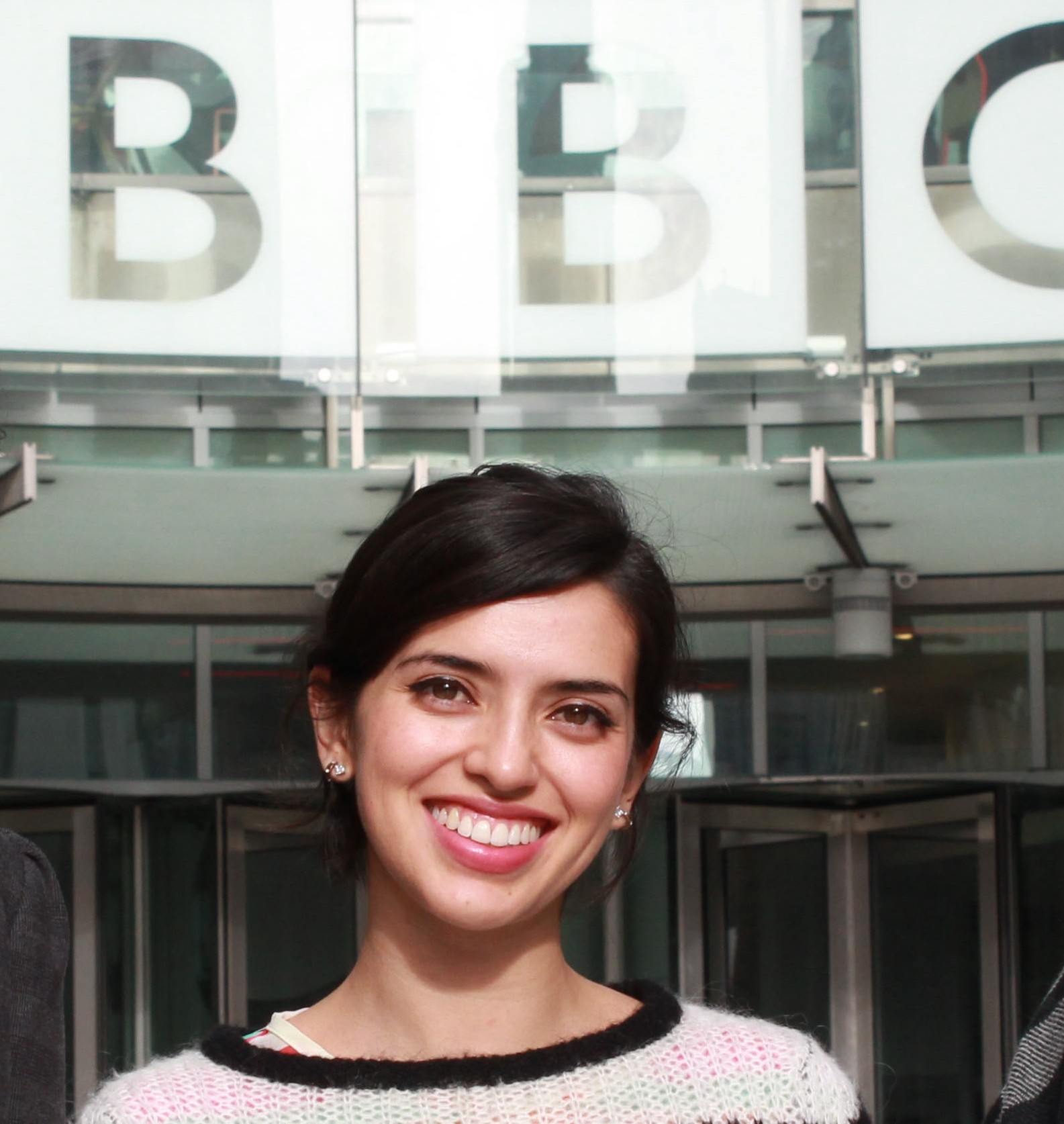 Ana González Bello, who graduated from our BA Acting course in 2012, has won the BBC’s Georgi Markov Prize 2013 for her play Diablo and Romina.

Awarded as part of the BBC’s International Radio Playwriting Competition, the Georgi Markov Prize is given to the writer whose script shows most promise. As the prizewinner Ana receives a two-week return trip to London, enabling her to spend time with the BBC’s Radio Drama and World Service departments.

The BBC judges praised Ana’s play, saying: “A charming piece, written with great authenticity and a simplicity that was refreshing. The world was well captured and atmospheric, and the threat of violence really well achieved.”

Diablo and Romina tells the story of Roxanne Romina. Roxanne lives with her mother in a small town in the south east of Mexico where nothing ever happens, until her cousin Frank returns from America and changes everything.

Inspired by an assignment a journalist friend of hers had taken, Ana took migration as the theme for her play. “I wanted to tell a story from the point of view of those who stay behind,” she explained. “The women in a family where the men move away and have been swallowed and spat out by the American dream.”

Speaking about her win, Ana said: “Writing a play that the BBC, a worldwide referent of quality, thinks shows great potential is mind-blowing. Winning this competition has given me the fuel I needed to want to keep on writing and to get better at it.”