Design Museum’s Designs of the Year

The Design Museum’s list of nominees for the Beazley Designs of the Year 2016 has just been announced and there are a few familiar faces. 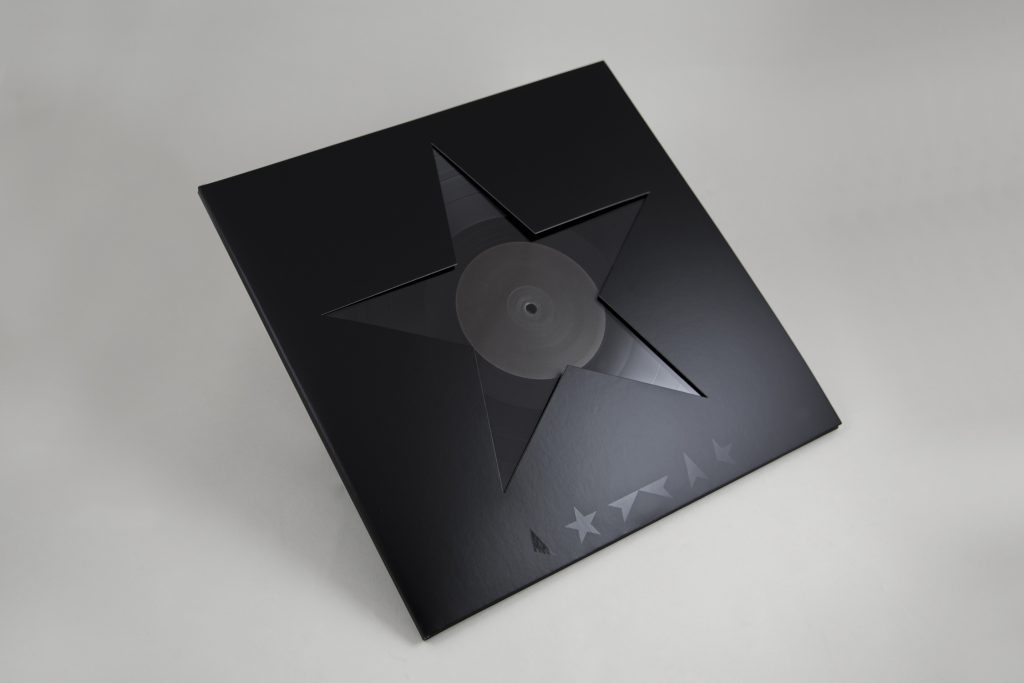 Central Saint Martin’s alumni make several appearances on the list. The fashion category includes Fashion programme alums Craig Green and Richard Malone while in Product design duo Fredrikson Stallard (Patrik Fredrikson is a graduate of BA Product Design while Ian Stallard studied BA Ceramic Design) have been nominated for their Species furniture series. Jonathan Barnbrook, a graduate of BA Graphics, has been recognised for his design of David Bowie’s final album Blackstar  while Stefanie Posavec, who studied MA Communication Design, is nominated for her series with Giorgia Lupi, Dear Data. And we’re particularly pleased to see MullenLowe, who supported our degree shows this year, recognised for its Samaritans campaign We Listen. 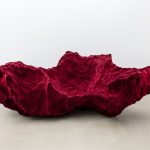 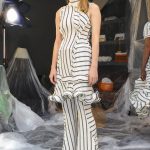 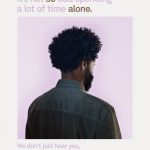 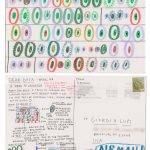 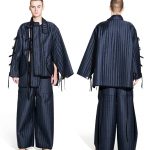 The Beazley Designs of the Year 2016 will go on show on November 24 as the inaugural exhibition in the Design Museum’s new home on London’s Kensington Hight Street. The winner will be announced on January 17 2017.