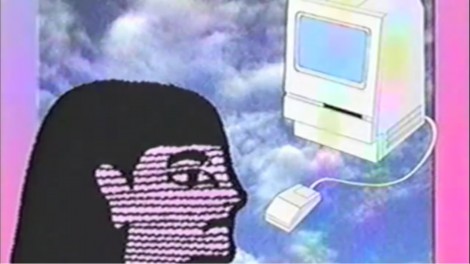 Following the tremendous success of last year’s experimental music event, Metaphonica returns for another night of experimentation, noise, music, sound and silence. We spoke to CSM alumnus, musician and curator of Metaphonica, Dan White, about where it all began, the relationship between art school and music, and how the lines are blurring between art, music and performance.

The main idea behind the project is to support an inadvertent culture of music at art schools, especially Central Saint Martins. More and more we are seeing the boundaries between conceptual art, performance art, sculpture, installation, DJing, blurring and that seems to be developing exponentially.

It’s a really exciting little niche. Without being too heavy handed or too overly conceptual, it can be quite a playful, interim territory between art and music and I think that is the kind of attitude that I am trying to keep, I want to maintain that playfulness and punk attitude to it all. It’s about creating and allowing risks to be taken, projects to fall flat on their asses and being a bit punk about it.

How did it come about?

I actually bumped into Mick Finch when I was out in Soho. Mick and Alex Schady, who had just been appointed Fine Art Programme Leader, had been speaking about this culture of music at the college and he mentioned how we had been talking about music and art schools. Alex ended up contacting me to talk about what we could do here. The first few ideas were to use the great space that we have here, find out what kind of music is being made at the college and see if we can support it. We wanted to build a stage and see what would happen if we gave it to the art students. 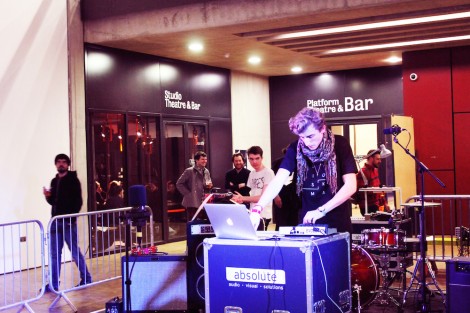 Speaking as a musician and a CSM alumnus, why do you think there is such a correlation between art schools and music?

Through studying art you develope a critical approach and when you tie that in to making music it is really cool. Some of the most interesting music comes via some sort of art school or institution. Dating back to The Beatles, it always seems to be there in the mix, David Bowie, The Clash, Jarvis Cocker, Siouxsie and the Banshees.

How has the event developed since its conception last year?

It has developed externally, I have been meeting a lot of people around London and telling them about the project. Everyone I talk to is so interested and they all want to be involved.

This year Metaphonica is becoming more of an educational project rather than just an event. I am going to have tutorial time with each student so that they can talk through their ideas. I find that just having someone to talk your ideas through with always helps develop them by at least two or three folds. 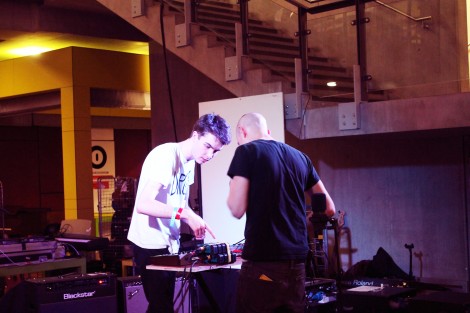 It sounds like there is a lot of exciting talent and interest; do you see it evolving into something bigger?

The more people I meet around the creative art and music scene in London the more they say this is great, I want to be involved. The more that develops, the more we can do here. It would be really cool to take Metaphonica and do a radio show with it.

There is also a killer recording studio at CSM so I would love to start recording stuff with the students and putting it out on a little label. We could be the first art college to have their own label – that would be so cool, imagine putting out records! They don’t necessarily need to be on vinyl either, that is another thing. There is so much scope for experimentation; we just need to do it!

What are you hoping people will take away from Metaphonica?

I want them to think that something fantastic is happening at CSM and that they want to be part of it. I mean, lets not ignore the fact that we’ve got this incredible music venue here that hasn’t been exploited at all, it’s like a mini turbine hall. If it goes really well then we can start putting more events on. Metaphonica could become regular and hopefully people will want to come and play to this incredible, captured audience of the most interesting young people in London. I mean, why wouldn’t you want to do that? On paper it seems like a given to me! 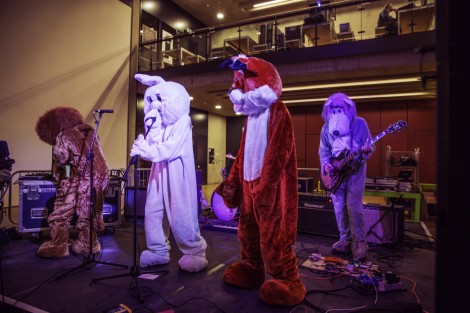 What are some of the highlights that people should look forward to?

This guy called Lars who is playing; he has got a fantastic practice. He is all about source material, which is really interesting in terms of music. He makes these compositions using data. He found credit card details on the Internet that someone had stolen and turned them into music. He also used images from the protest in Greece and somehow translated the digital photograph into audio signal, you wouldn’t know to hear it but it was embedded in the music he makes. It is really clever.

The Perverts are also playing and they are very much from a Paul McCarthy, performance art via glam rock and Sesame Street. They played last year and they just had to play again this year. They are really really good and very fun. This attitude and playfulness is really important to embrace, you don’t want to get too heavy too soon.