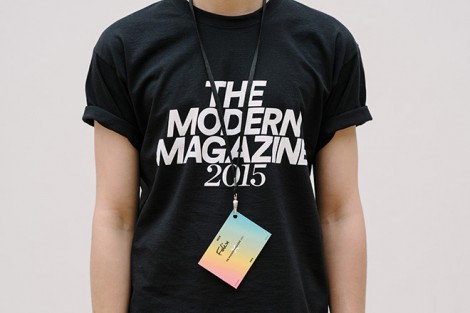 The Graphic Communication Design programme hosted after party drinks in the Graphics studio, where staff and students met the speakers and attendees. Host Jeremy Leslie from Mag Culture and Cath Caldwell from CSM were delighted with the team of runners and helpers who worked behind the scenes to make this the smoothest conference yet. Park Communications, Monotype and Commerical Type magazine kindly sponsored the event.

See more photos in the gallery below. 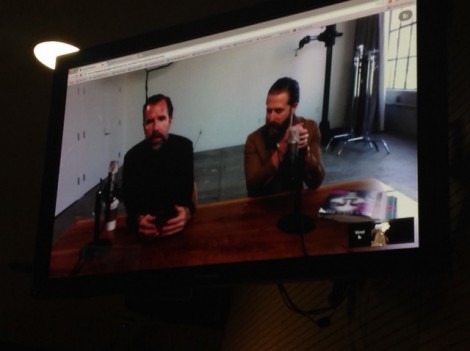 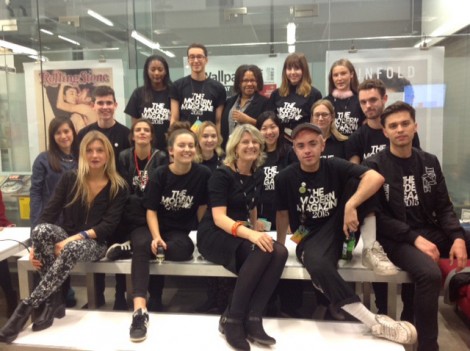 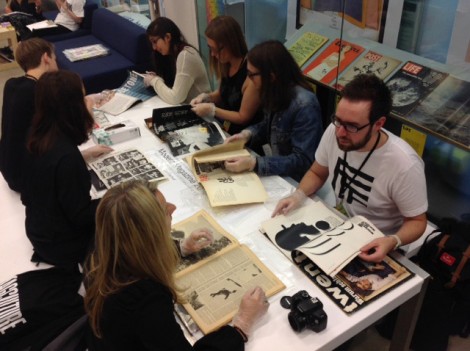