CSM at the Fashion Awards 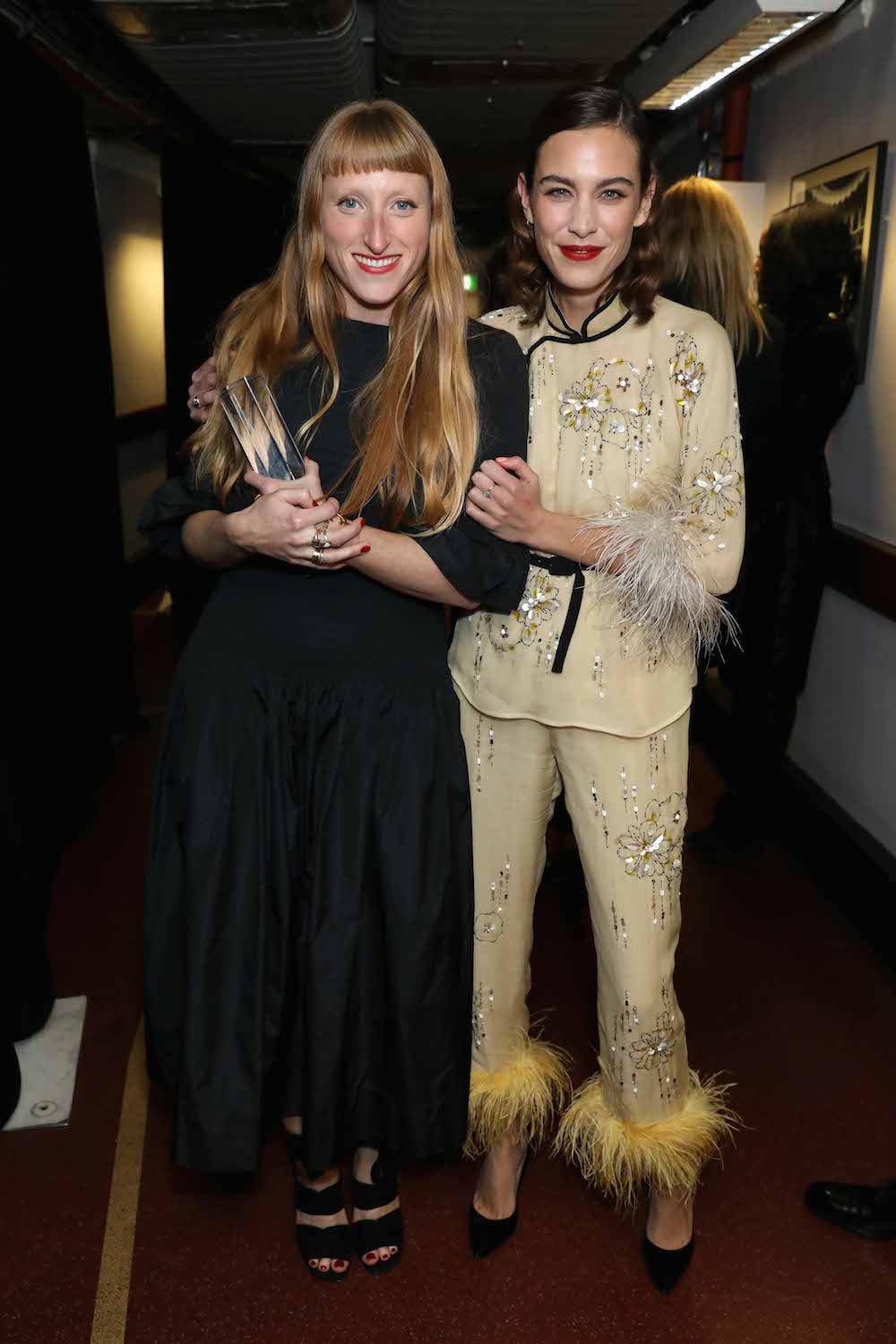 This year the British Fashion Awards became The Fashion Awards, a renaming that now celebrates international fashion industry names alongside the British ones. Hosted at the Royal Albert Hall, the ceremony hosted 4,000 guests and was compered by comedian Jack Whitehall.

Congratulations to all the winners, and to MA Fashion 2016 graduate Michael Halpern, whose graduate collection was worn to the ceremony by Italian Vogue Fashion Director Giovanna Battaglia – see the gallery below. 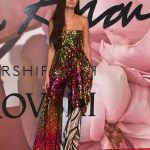 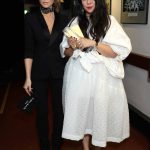 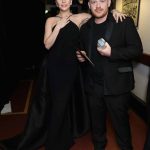