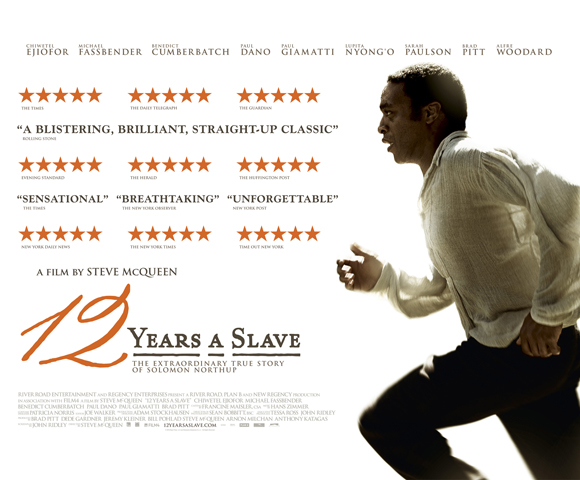 Michael Fassbender and Joshua Oppenheimer have both been put forward for 2014 awards in today’s BAFTA announcement.

Michael Fassbender, who attended Drama Centre London, has been nominated Best Supporting Actor for his role in 12 Years A Slave. The film, which tells the story of a free black man abducted and sold into slavery, has also been put forward in nine other categories.

Documentary The Act of Killing, directed by alumni Joshua Oppenheimer, is in the running for Best Documentary and Best Foreign Film. Oppenheimer’s critically acclaimed film has already won multiple awards.