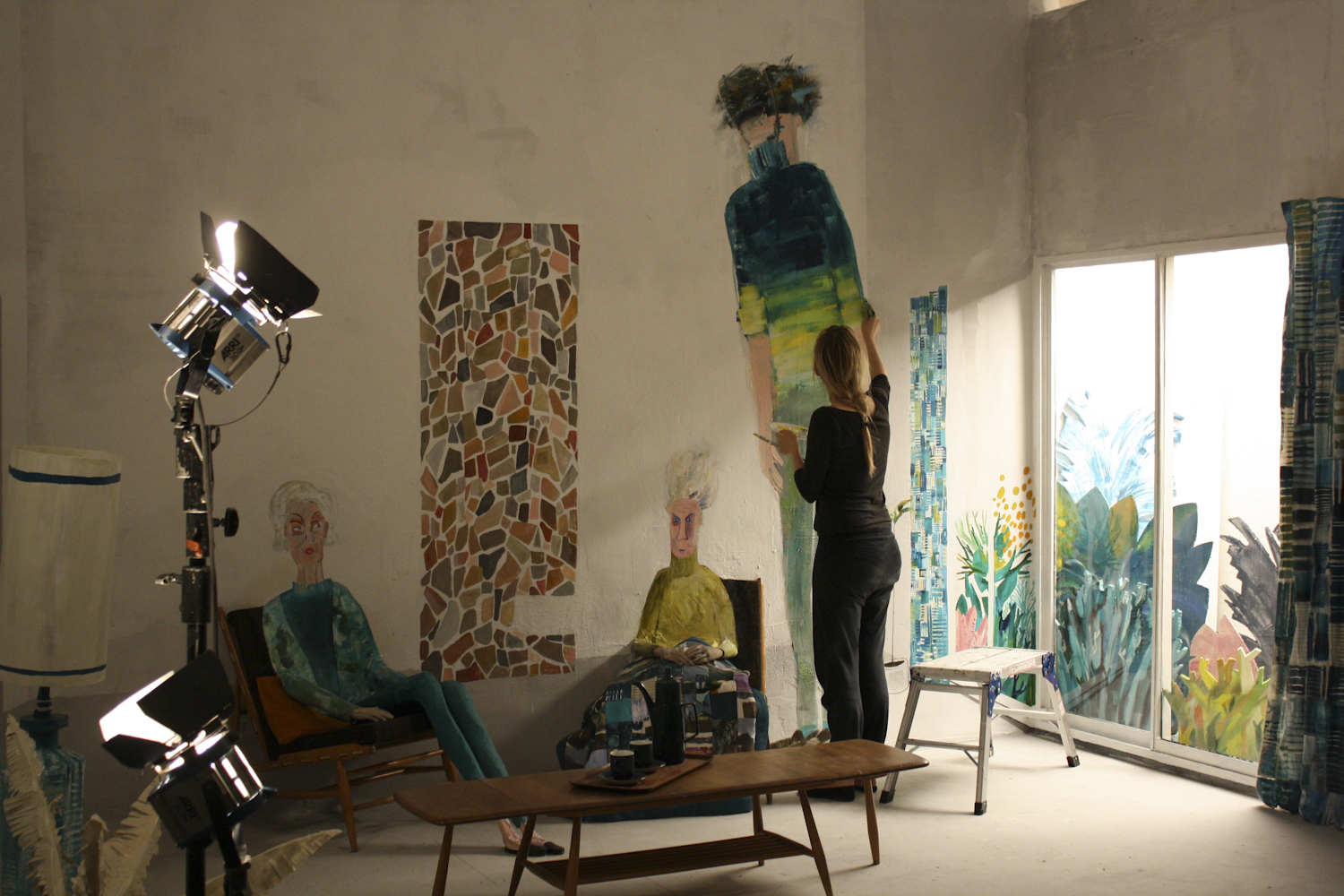 Daisy Jacobs, who graduated from our MA Character Animation course in 2011, is in the running for an Oscar. Her film, The Bigger Picture, is one of ten to make the Oscar animation shortlist.

The Bigger Picture is a stop-motion short about two brothers struggling to care for their elderly mother. To create the animation, Daisy painted life-size characters that move around the walls of full-sized sets and interact with real objects.

Daisy has already received multiple awards for The Bigger Picture and her previous film Don Justino de Neve, which she made while studying at Central Saint Martins. She is the second graduate from our MA Character Animation course to make the Oscar shortlist, with Martin Clapp nominated in 2012 for his film The Magic Piano.

Birgitta Hosea, MA Character Animation Course Director, says: “Daisy has a very well-developed graphic style and she has produced a fantastic film with an original use of stop motion. Her Oscar nomination is very well deserved and we wish her all the best!” 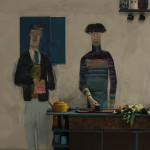 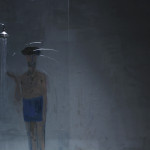