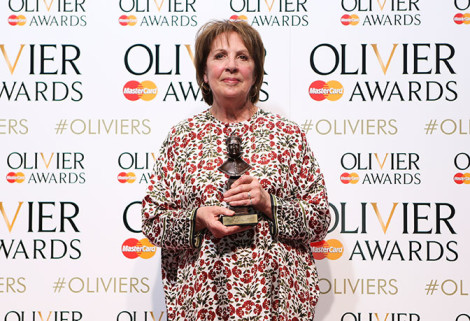 Penelope Wilton won Best Actress for her role in Taken at Midnight at the Theatre Royal Haymarket. She gave a harrowing and steely performance as a mother fighting for her incarcerated son in Nazi Germany.

John Dagleish was named Best Actor in a Musical for his portrayal of The Kinks frontman Ray Davies. He played Davies in Edward Hall’s production of Sunny Afternoon.

Alumnus Ronan Bell was also nominated for Best Actor in a Supporting Role in a Musical, for the part he played in Memphis the Musical at the Shaftesbury Theatre.

Since their inauguration in 1976, the Olivier Awards have been known as a mark of theatrical greatness. The winners are chosen by a mixture of distinguished industry professionals, theatre luminaries and members of the public.