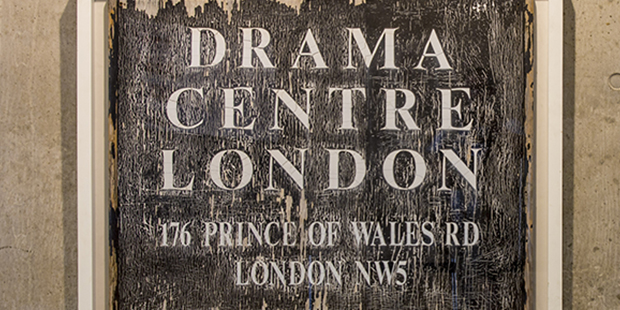 I am a professional actor and fight director. Originally from New York, I studied method acting in America, then trained at the Bristol Old Vic Theatre School, and apprenticed there as an assistant teacher of Stage Combat.

Over the last 15 years as an educator I have staffed and developed combat workshops internationally and has developed a systematic approach applying Meisner principles in movement and combat.

As a fight director I have created fights for theatre, ballet, opera, film, video games and television. I have also worked extensively in Motion Capture for Video Games. My credits include: Shakespeare’s Globe, Channel 4, BBC, Sega, Sony, HBO, Watford Palace Theatre, Shakespeare at the Tobacco Factory, Nashville Ballet, Banff Centre for the Arts, BOVTS, Oxford School of Drama and many others.

I am the Fight Director for Drama Centre London. I advise on all aspects of stage and film combat and choreograph all dramatic action. I am committed to enabling actors to perform safely and truthfully in fight scenes.