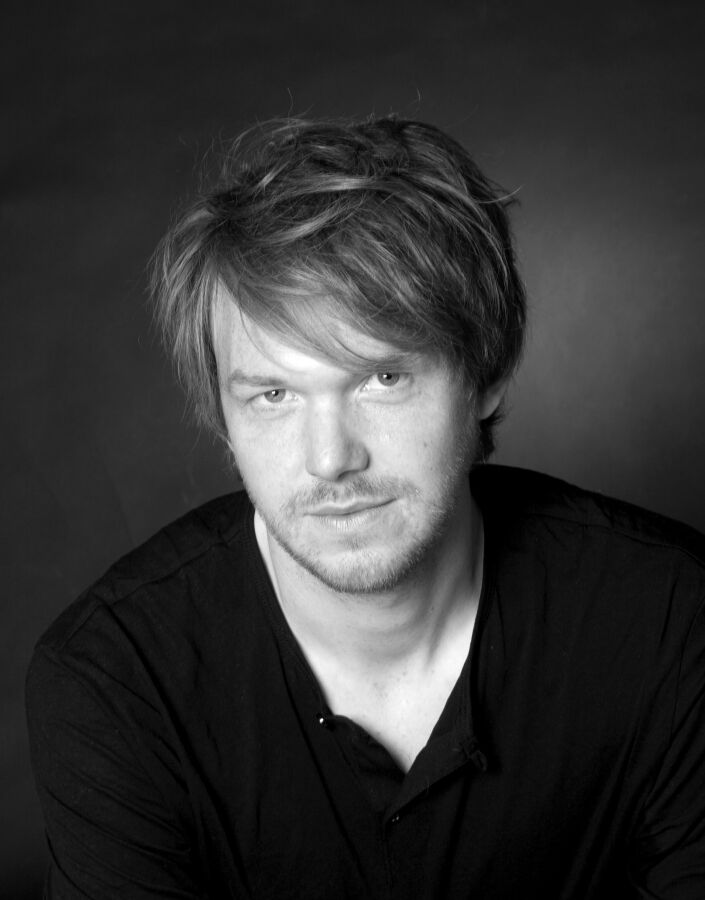 I teach Theatre Analysis across the Drama Centre at CSM courses and contribute to the teaching of Character Analysis and Movement Psychology (the Laban-Malmgren System) on the BA Acting, MA Acting and MA Directing courses.

I trained as an actor at the Drama Centre and have extensive experience of the professional theatre. Previous acting work has included roles in the West End and for companies such as Shakespeare’s Globe, Shakespeare at the Tobacco Factory and the Manchester Royal Exchange. I have also worked as a writer and pieces of my dramatic writing have been produced at various venues in London and around the UK. Alongside my teaching and academic work, I continue to pursue freelance theatre projects and recently became the co-artistic director of a new theatre company specialising in collaborative practice and contemporary reinventions of classical narratives.