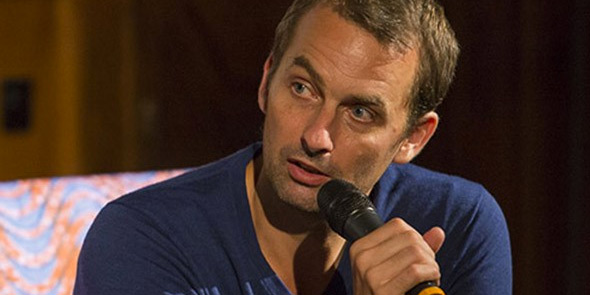 I am Course Leader as well as a Course Tutor in M ARCH Architecture. I have taught Architecture at numerous institutions since 2001 including the Architectural Association, Sheffield University, Royal College of Art and Umeå School of Architecture in Sweden.

I am co-founder of public works, a non-profit critical design practice that occupies the terrain between art, architecture and research. Working with an extended network of interdisciplinary collaborators, public works aims to re-work spatial, social and economic opportunities towards citizen-driven development and improved civic life. The practice, set up in 2004, uses a range of approaches, including public events, campaigns, the development of urban strategies and participatory art and architecture projects across all scales.

My work has been exhibited widely in architectural exhibitions such as the prestigious Venice Biennale (2012) as part of the British Pavilion, the Change British Architecture exhibition at RIBA (2013), and I was included in the Guardian’s portrait of key players in British Architecture (2012). In the art context I have exhibited in established venues such as the Serpentine Gallery (2004), Folkestone Triennial (2008), the British Art Show (2005/06) and the Irish Museum of Modern Art (2016).