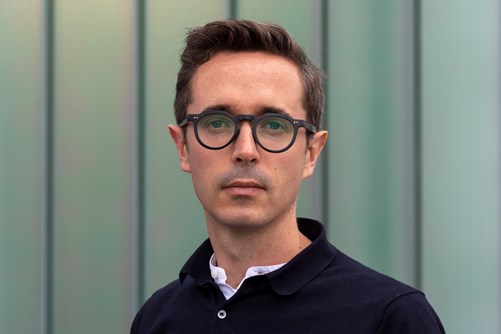 UPB features in the Architecture Foundation’s ‘New Architects 3’ publication, showcasing “Britain’s best emerging practices’. Urban Projects Bureau was selected as one of ten team of ‘explorers’ to research and exhibit in the British Pavillion at the 13th Venice Architecture Biennale 2012, the Ideas To Change British Architecture exhibition at RIBA 2013, and was included in the Guardian’s portrait of key players in British Architecture 2012.

I am also a writer and have written for many magazines and journals including the Architectural Review, Guardian Cities, the Times, and Blueprint magazine. Recent publications include Venice Takeaways, and London +10.