Around 35 Latin American and foreigners interested in their culture, presented their artworks at the Crypt Gallery in Euston Road, London. The establishment served perfectly for the exhibit, the Crypt Gallery is regarded as one of the most unique and atmospheric exhibition spaces. Thus seeming to be in line with Latin American art in London, distinctive and lively art.

The exhibition received its visitors with the manifesto and documentation of Latinos Creative Society, an indicative of what you could expect from the event: a collection of creative Latinos mixing together to tackle important issues of our generation. 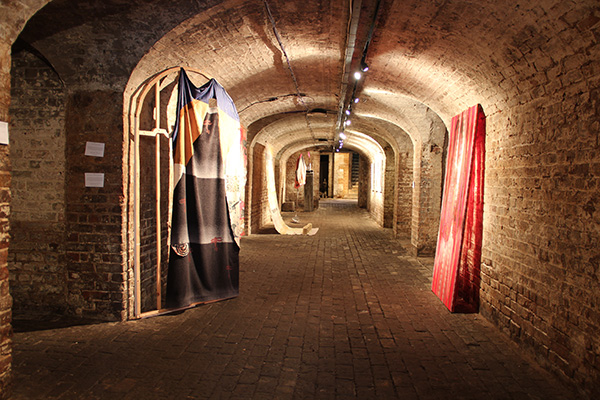 A night of Chilean wines and performances coordinated by Katharina Botehlo and Miroslava González: As visitors made their way through the exhibition, many of the artworks displayed in the event perfectly reflected what has been happening in the Latin American society that many countries choose to ignore: the legacy of European conquests in these countries by Sabrina Collares “Guaraná”, the separation of the historical indigenous and a struggle to fit in the new century by Juan Covelli’s “Reconfiguring the annihilated object” and mixture to keep in touch with Latin American’s heritage but mixing it with new influences like Kate Bautista’s work in which she explores what it is to be a Mexican – American. On Saturday Roberta Bacic who has presented her pieces at the Victoria & Albert Museum, gave a workshop with Elsie Doolan ‘How to deconstruct an arpillera doll’. 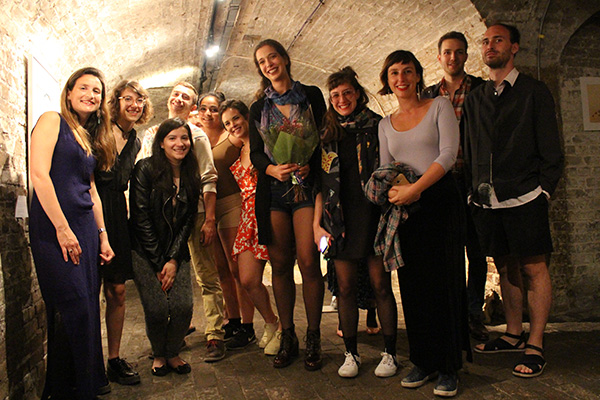 Tere Chad’s task as a curator for the event divided the exhibition into many topics but all of these, which would appear to be unrelated, stich together in what conforms Latin America. In its attempt to deconstruct myths about Latin America, the exhibit constructed something in its visitors: an appetite to discover Latinos artists, their works and how their art is a mixture of so many influences but, at the same time, it rises to be something completely different. 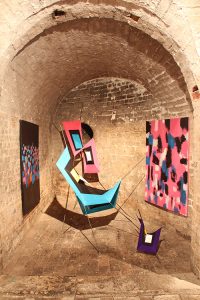 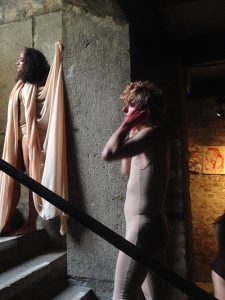 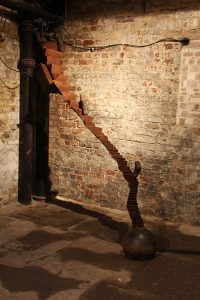 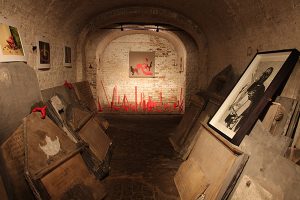 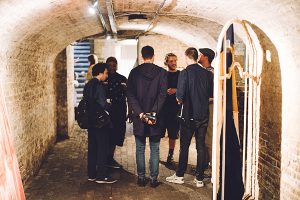