MFA Fine Art final year student Frederic Anderson has been awarded the Made in Arts London (MiAL) and Metro Imaging mentorship for 2017. This is the second year in a row that the mentorship prize has been awarded to a Wimbledon College of Arts student, with MA Painting student Giulia Cacciuttolo winning last year.

This bespoke 12-month mentorship takes place at Metro Imaging, the UK’s number one professional photographic lab and specialist printers for artists and photographers around the world, from January to December and will provide Frederic with tailored support and advice during his final crucial few months of study, the Degree Show and into his first few months as a graduate.

The mentorship opportunity was established to provide support to graduating UAL students by MiAL in 2015. MiAL is a non-profit initiative devoted to nurturing young talent throughout the early stages of their career, run by the Student Union at UAL.

We spoke to Frederic about his plans to use the mentorship to explore his interest in photography, his drawing practice and what he likes most about studying at Wimbledon. 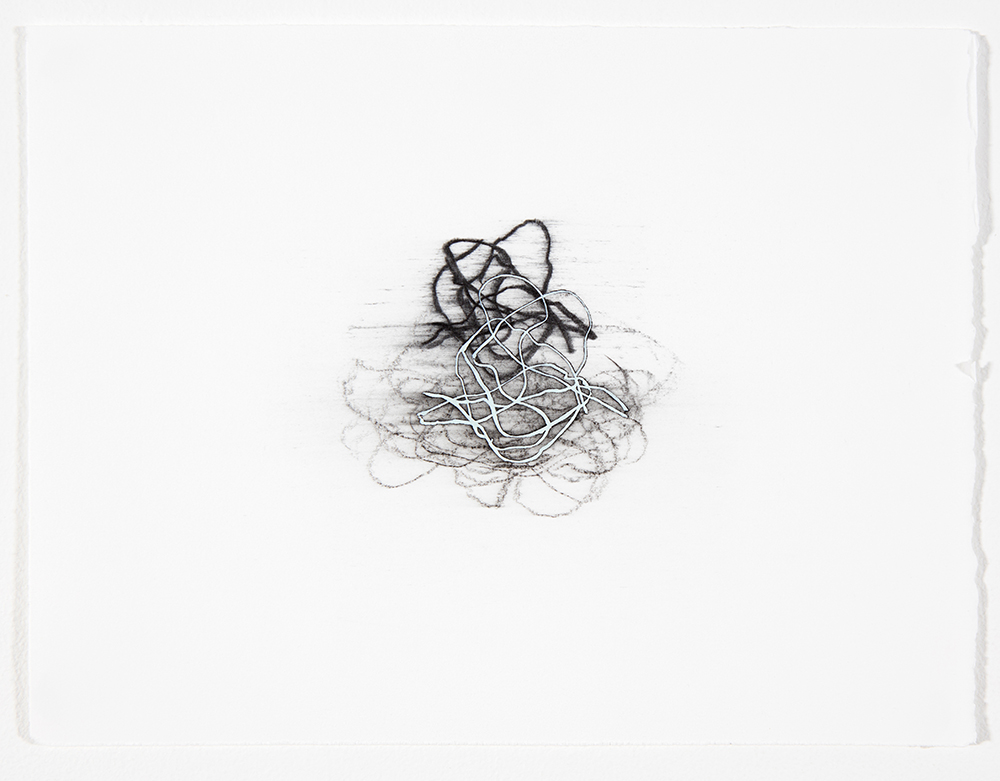 What made you want to apply for the MiAL/Metro Imaging mentorship?

I found out about it through the Postgraduate Community Newsletter. A lot of art competitions can be so specific, and you read through the list of criteria and think “I could do this” but then you get to the last bit and there’s one piece of criteria you don’t meet so you’re not able to apply. However, the MiAL/Metro Imaging mentorship just seemed like it was designed for me.

They were looking for someone who was interested in working with photography but wasn’t necessarily a photographer, and that’s exactly what I’ve been doing. My main practice is drawing, but recently I have been expanding into photography and I was struggling with it at the time of the application. Given that we don’t have a dedicated photography course here in Wimbledon, I felt there weren’t really many people I could talk to about it to receive help, so applying for the mentorship seemed like a perfect way to get the support I needed.

It was pretty straightforward. I had to write a short text explaining why I thought it would be a good fit for me, which came very easily because I felt like my practice would really benefit from what they were offering. There was an interview as well, and I think they interviewed a shortlist of five or six people. I went to Metro Imaging and got to meet the team there and Rosa Harvest, the coordinator of Made in Arts London, was there – I knew her already. There was a panel of three people and I brought along some of my work to show them. It was very informal and the people at Metro Imaging were warm and supportive even at the interview stage. The dissolution of the studios by Frederic Anderson, 2016

What do you receive as part of the prize?

I received a year-long mentorship, from January through to December 2017. What is really good about it is that it’s a tailor made mentorship so we can design it in a way that suits me. I have already told the team that I think I’ll need the most support after graduation, during that transition from study to professional practice. I’ve asked for the focus of the mentorship to be on that transitional period.

In addition, I also received £1,000 worth of credit at Metro Imaging for their services. Money was another big barrier I had come up against with experimenting with photography, because digital printing is very expensive, so to have the ability to experiment now is fantastic. I’m particularly excited to experiment with the more high-end processes, like printing onto aluminium, which I’ve always wanted to try but not previously been able to because of the cost.

How do you think winning this mentorship will help you to further develop your practice?

Being awarded the mentorship has given me a huge boost in confidence. I still don’t feel like a photographer, but winning this award has made me feel like photography is an area of my practice worth pursuing. One of the reasons I applied is because they offer both technical support and artistic advice, both of which I could really benefit from. It’s come up several times throughout my MFA that in my wider practice one of my weak points is presentation, and again I’m hoping they’ll be able to help me with that during the mentorship. 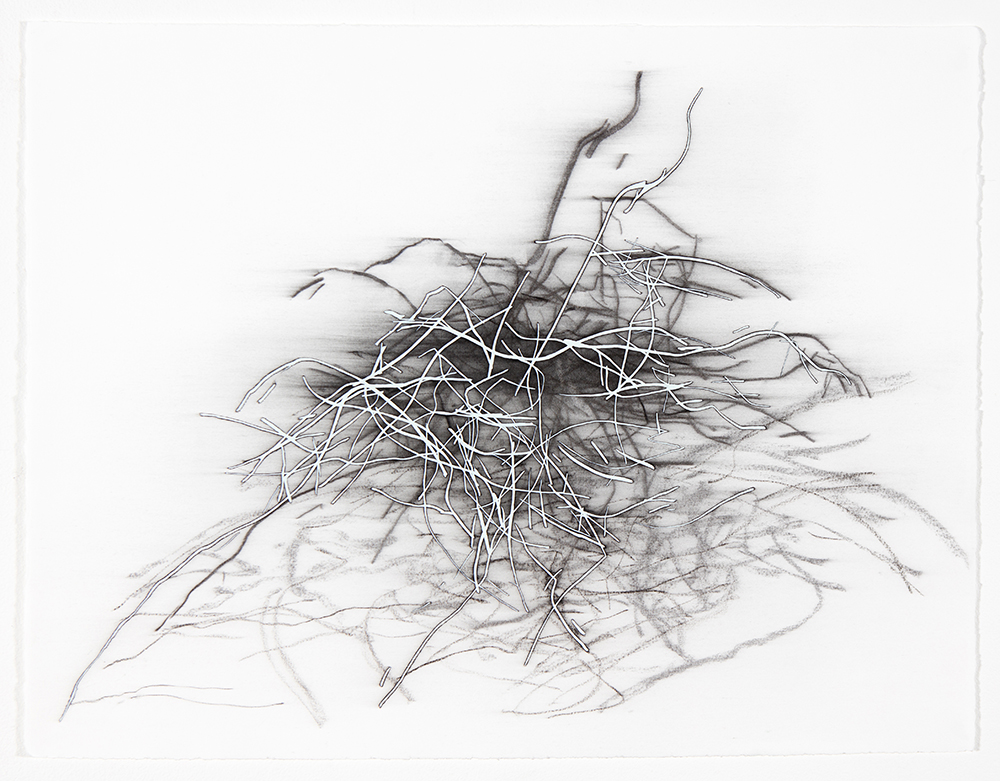 Can you describe your artistic practice?

I’d say it’s very firmly rooted in drawing. Even though I am working with photography now I am approaching it as a drawer, and I am photographing in the same way that I would normally approach a subject I want to draw. I’m interested in encountering things on a formal level, engaging with the shapes and the geometries that things create rather than the meanings that they might hold. My practice involves trying to see things in an abstract way, both in drawing and in photography, and recently also in writing.

What are you enjoying most about studying the MFA Fine Art at Wimbledon?

The MFA has been great for me. It’s difficult to put my finger on what I am enjoying most, because it’s opened so many different roads for me. I think the thing I’m enjoying the most is the contact with other people. I enjoy being around fellow students, and meeting students and tutors from other colleges through the postgraduate community; I really enjoy creating connections and exchanging ideas.

It’s also been absolutely great for my practice, it’s really expanded it into all these different areas. That’s what I was hoping for going into it because I felt a bit limited to drawing at the start and I wasn’t sure how to build on that. I think especially for me, because I moved back to London from Italy to do the course, I also felt that I needed a reintroduction to the current arts scene here and the MFA has been very good at bringing me up to date.

I’d always wanted to do an MA or an MFA, but it never felt like the right time until now. I did my BA in Graphic Design a long time ago and immediately afterwards I went into fine art, but I always felt that it would be good to have a qualification that formalised that shift. 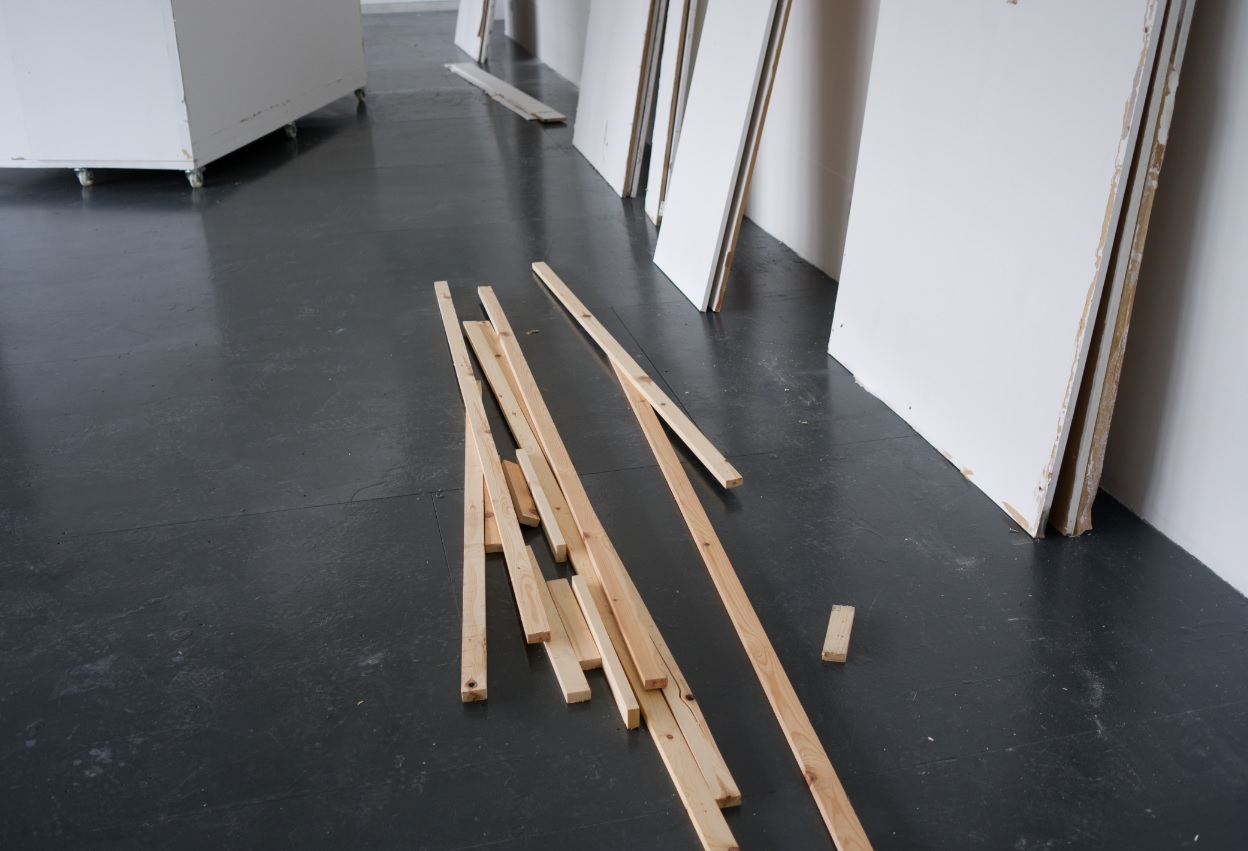 The dissolution of the studios by Frederic Anderson, 2016

When I applied, I knew I wanted to go to Wimbledon. I didn’t look at anywhere else. I applied to the MFA Fine Art, the MA Drawing and the MA Painting, all at Wimbledon. I had visited the site when I was dropping off work for the Jerwood Drawing Prize and it just immediately felt familiar. Places are very important to my work; it is heavily influenced by where I am and how I feel there and I felt Wimbledon would be a place where I could work really well.

You can find out more about Frederic and his work by visiting his website and following him on Instagram.

Learn more about studying the MFA Fine Art at Wimbledon College of Arts.