New Directions is an annual event for BA Theatre Design at Wimbledon College of Arts, we caught up with 3rd year student Tara Usher to find out a little more about the shows.

‘Over the Autumn/Spring term, six BA Theatre Design students have been working on the New
Directions project in association with The Lyric Hammersmith. Six new directors have each
collaborated with one student to work together to create a short new piece of work no longer than
20 minutes.

On the 16th & 17th February 2018 all six pieces will be showcased at Wimbledon College
of Art Theatre. 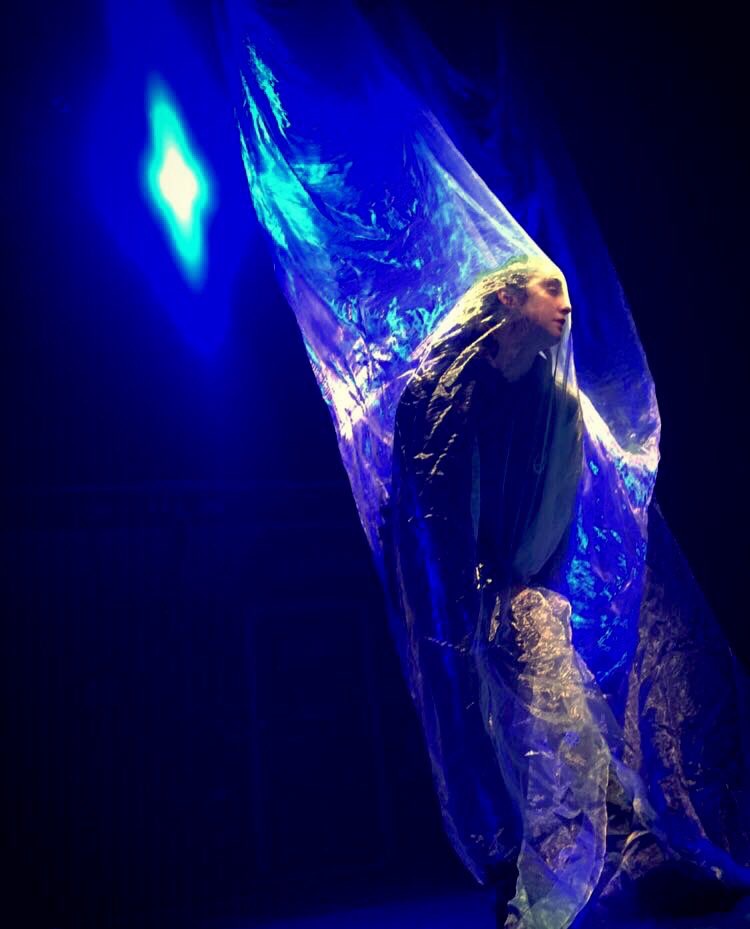 Although this project has been developing over a number of months, each collaborative approach has been uniquely different owing to the individual styles of both the designers and directors. However, there is one thing that been widespread from the very start of this project – ambition. Even from the first meeting it became very clear that each designer and director had very high expectations for this project and there was absolutely no shying away from big issues to be found anywhere in the room. Everyone had something they wanted to say with their piece and they wanted to be heard. This was how the initial couplings came about, after sharing our areas of interest and hopes for the project, we coupled with who we felt most closely fit our own ideas and got to work brainstorming. The luxury  with this project was time; we were able to explore and expand our ideas for the first couple of months before having to refine it down to a 20 minute piece.

The breadth of work in this festival is going to be really special as none of the performances are alike at all, with some focusing on physicality and movement such as Jaime and Cilla’s piece, and other directors working closely with writers to develop a script that delivers the vision that the collaboration between director and designer has brought about. 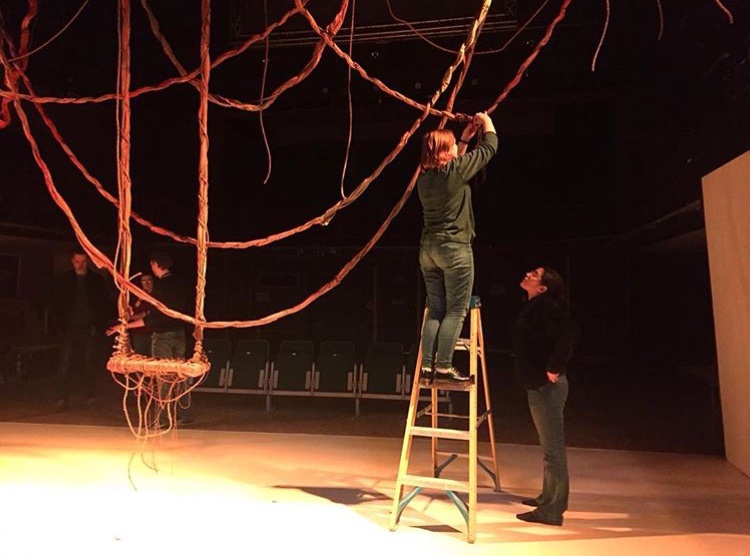 What has been really interesting is seeing all the different wider connections that have been made through this project, and the network that had spanned out further than we may have initially thought. Of course we knew that we would be networking with young directors but what we didn’t realise was that these directors are already in the industry creating work as part of other organisations and collectives which has helped us to expand our reach a bit further. The Lyric at Hammersmith initially set up the  connections between directors and designers and were also present at the first model meeting to hear our ideas and plans for our pieces. Ranya and Kwame will be performing an extended version their piece ‘Stains’ as part of the Evolution estival at The Lyric which is very exciting! Additionally, some of the directors have brought together help from their outside collectives to aid the process of the collaboration or include them in it, for example Ed’s theatre company We are Kilter and Ruth’s collective, Mighty Pen Theatre.

For me, working with Janise who is in quite close contact with The Lyric has been great as she has connections with people who have worked on separate projects with her, actors she has met through projects at The Lyric whom she was able to call in to help us workshop through our initial ideas and brainstorm with about what direction to take our theme through their personal experiences. Our script writer Tristan is also a contact of Janise’s who helped us to solidify a storyline by reworking his piece ‘Hydraulic’, which spoke to us about the topics that we were workshopping, but finding hard to pin down. Tristan is currently working as Assistant Director for The Brothers Size at the Young Vic.

This year’s crew have not been scared of being ambitious or creative on this project and have worked hard to make it as professional as possible, which is why so many of us have reached out to get script writers, movement directors, sound designers and more involved to set us in the best possible position and create these contacts early on in our careers. 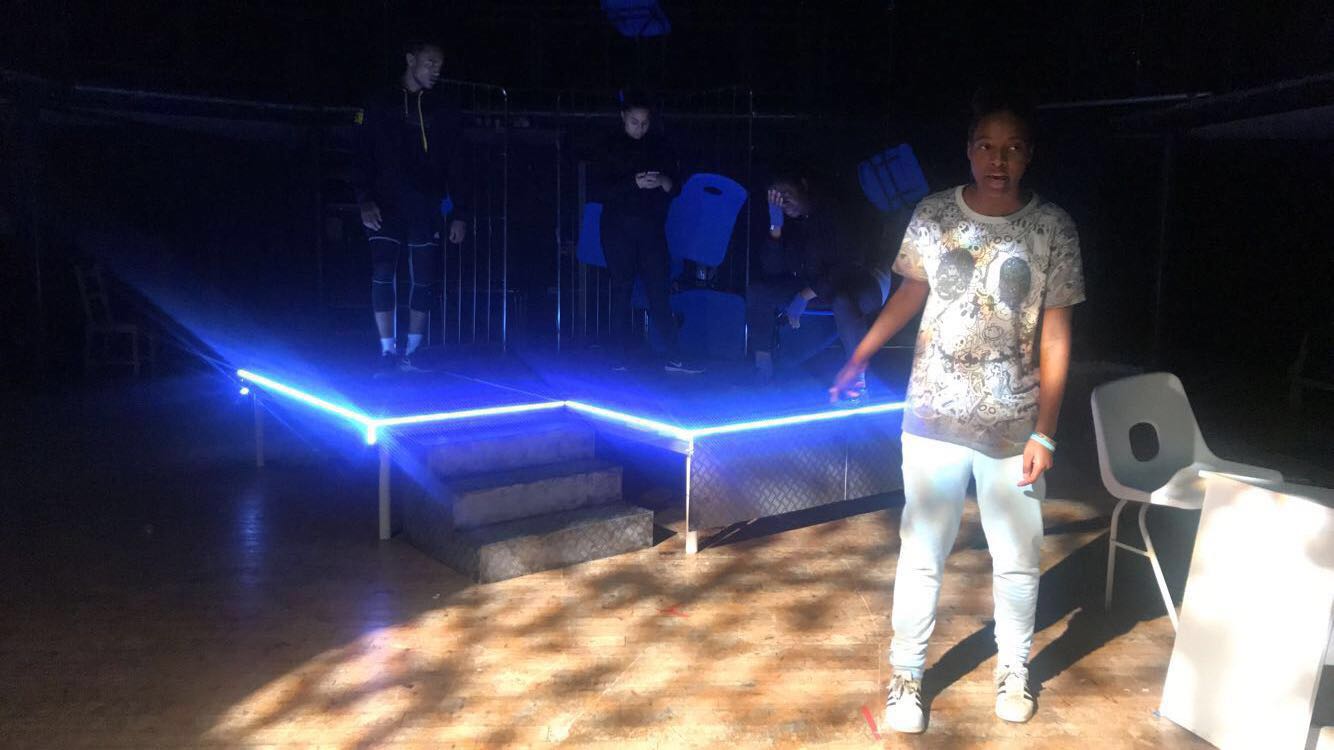 Janise and I plan to continue our piece, Hydraulic, and build it as part of a Research and Development project with the intention of extending it to a full length performance and performing it at different venues. So if you want to come and see some very messy, some very beautiful, some very loud, some very thought provoking short pieces of theatre, come to Wimbledon College of Arts Theatre on the 16th & 17th Febraury!’

Click here to find out more about BA Theatre Design

Voice over by Christina Murdock

With thanks to Maeve O’Sullivan