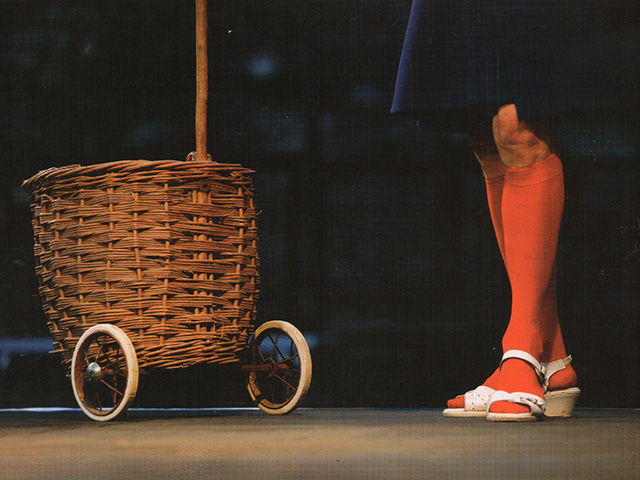 Michael Vale has designed sets and costumes for over 200 theatre and opera productions both in the United Kingdom and abroad.

Companies he has worked with include: