I am Jaxon Pope, an Australian born designer and the project that I have finished for my final year is a set of modular gas burners. The burners are designed to be used within domestic kitchens and allow the user to easily move, add or disconnect burners, according to their daily habits or changes within their lifestyle. The project aims to create a more effective solution to the way a kitchen space is traditionally used, this is how I made it. 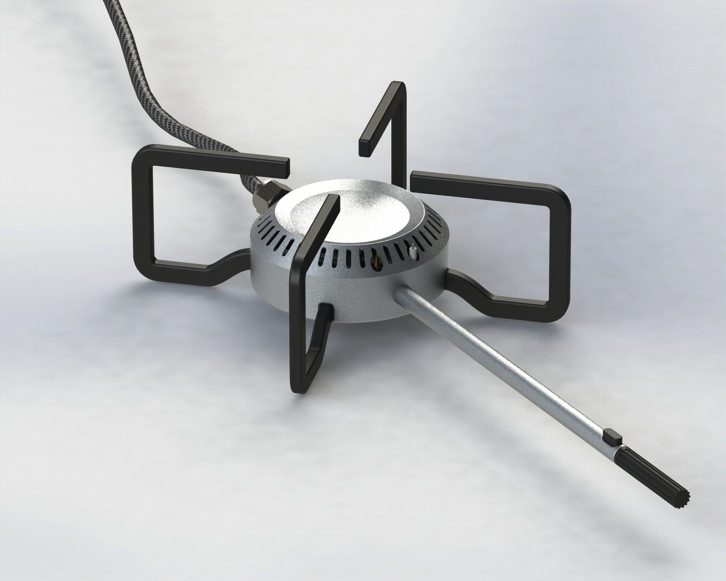 Initially I drew the burners on solid works, a 3D drawing program that allowed me to visualize the outcome before making. The main materials I used are Aluminium and Steel. This was the first time I had made anything entirely out of metal and so I was quite apprehensive, however, once I had begun I realized that with the right tools and very careful planning it was no where near as difficult as I had initially thought. 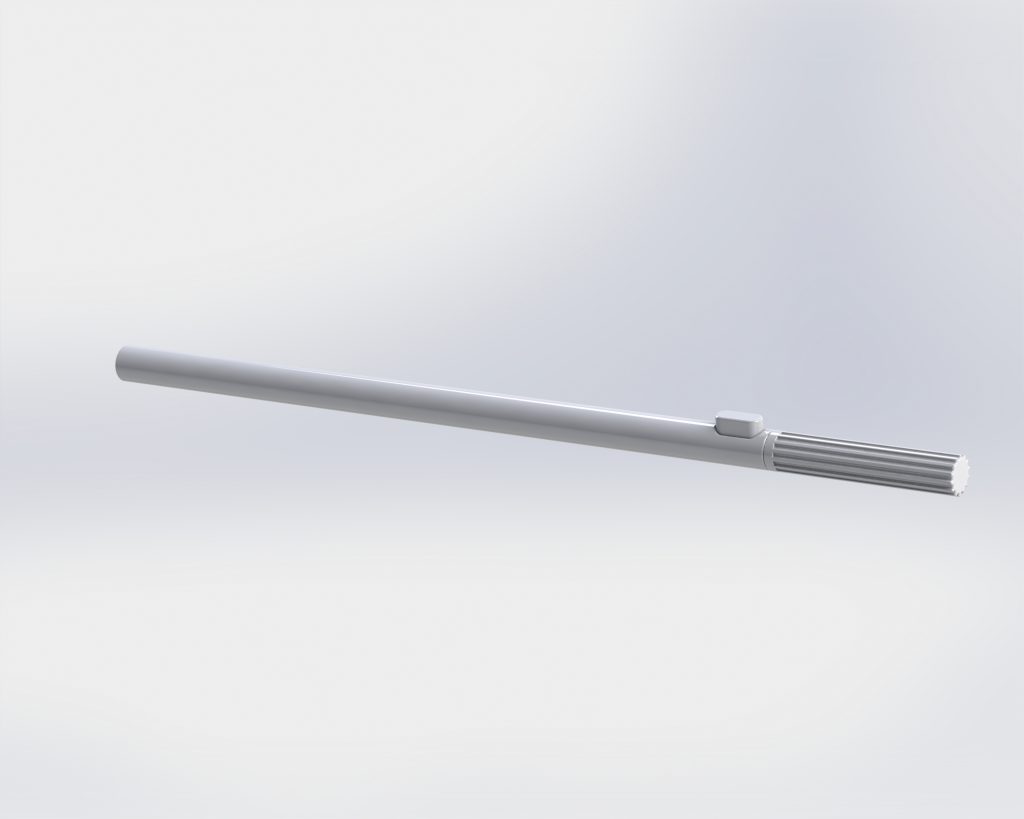 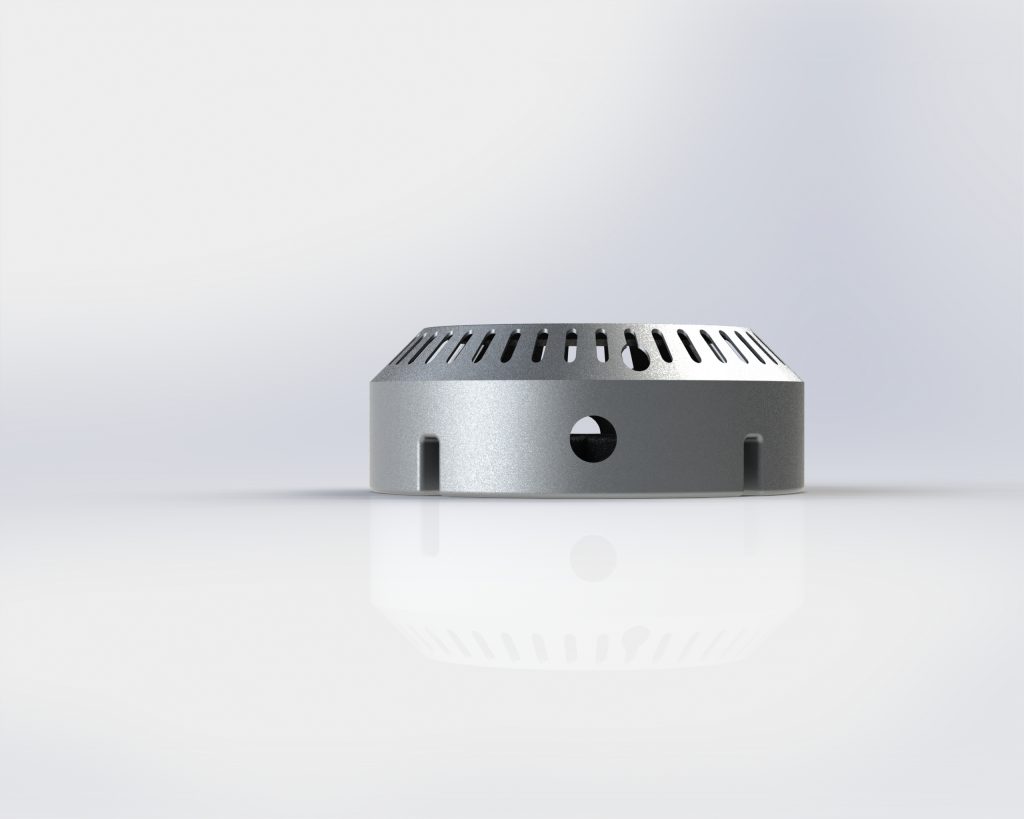 The first big job I had was to file the edges of the steel stand after they had been laser cut. This process was the most laborious of the project, but not the most difficult. 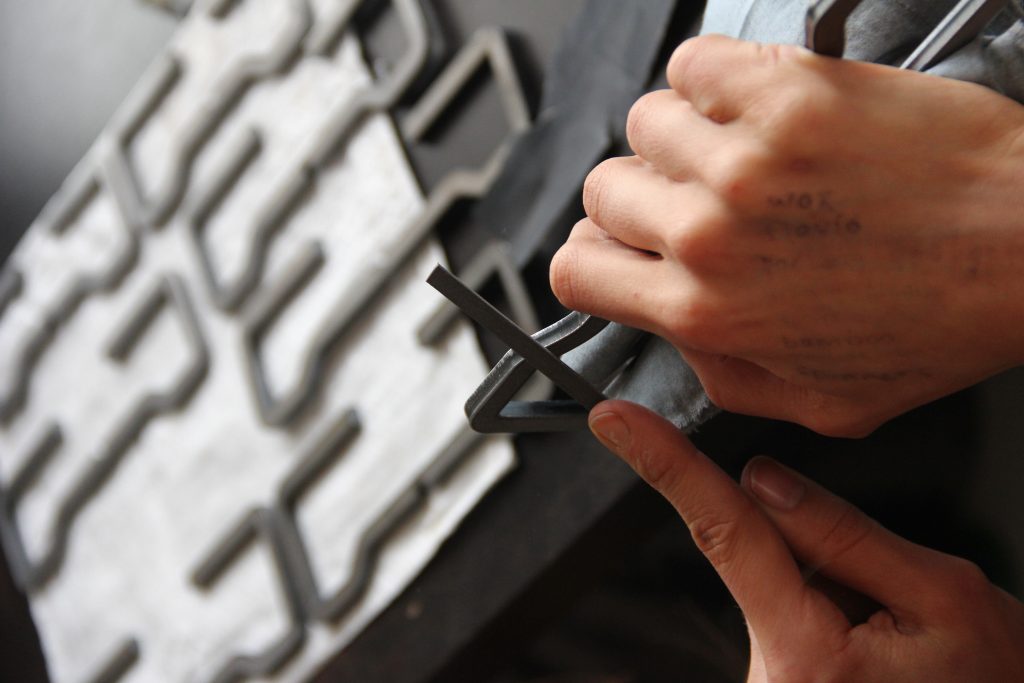 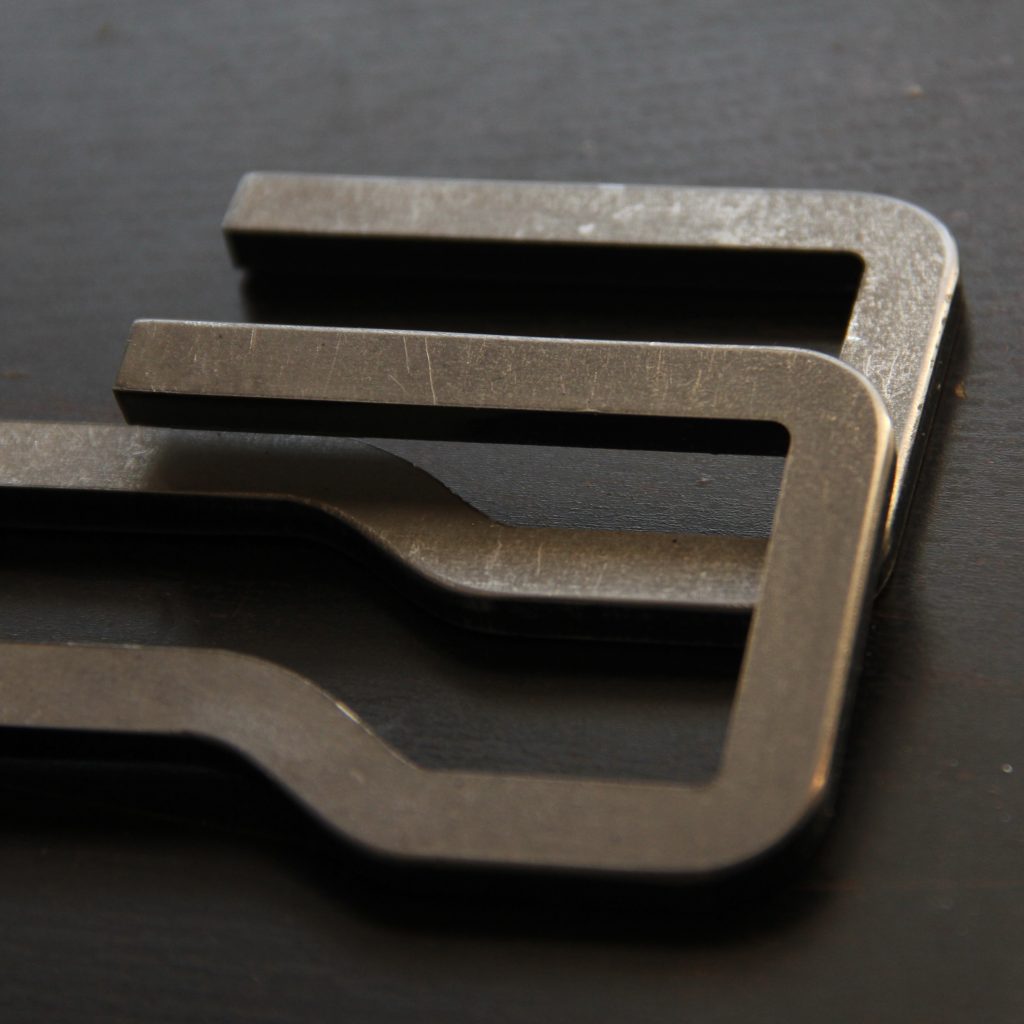 I then begun to work with the Aluminium. I hand cut the body pieces out of tube, which was surprisingly easy. I found working with Aluminium like working with easy to scratch hard wood, very responsive overall. 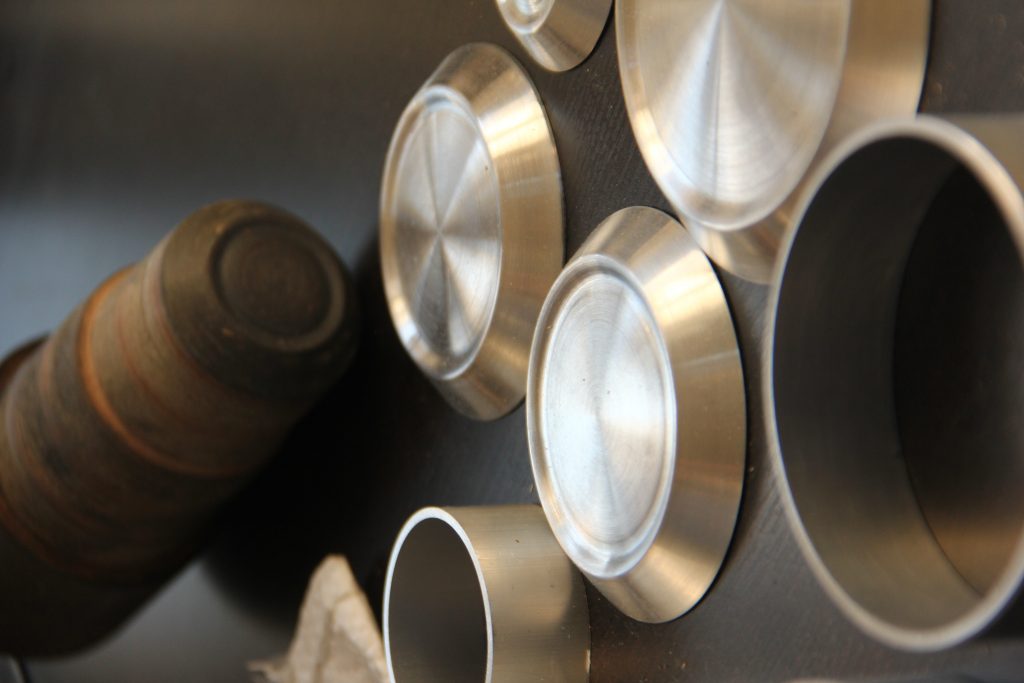 After receiving the spreaders back from the spinners, I then had to add the holes for the gas to come out of. This was by far the most challenging task of the making process. I made the template to the exact circumference and used a hole punch. With no spreaders to spare in case of a mistake this was a very scary day! 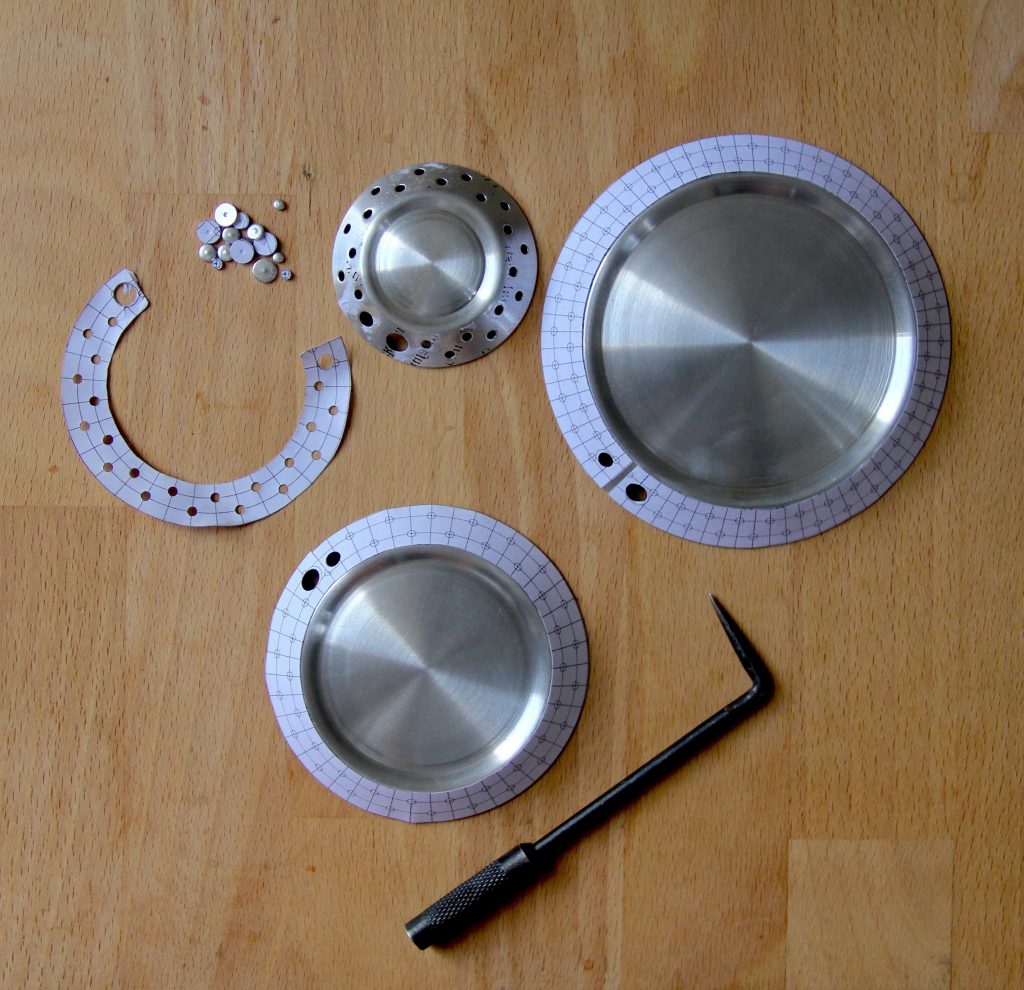 One of the most satisfying tasks was the assembly. Seeing everything coming together all at once after a full year of work was what made all the hard work worth it, especially in a material that I had little to no experience with. 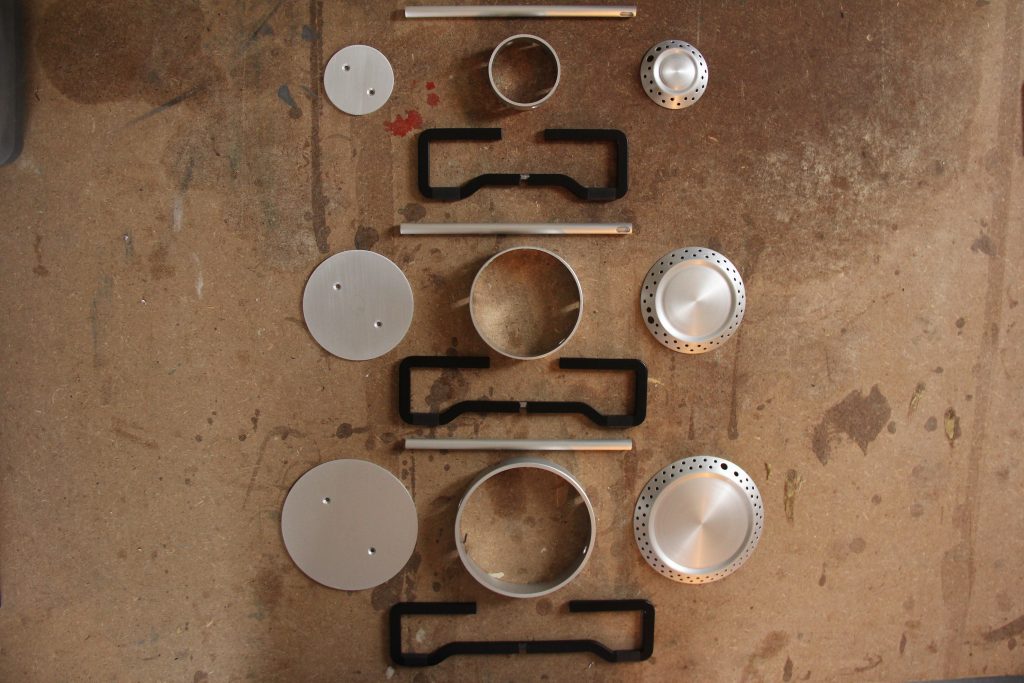 It showed me that there shouldn’t be any limits to what we think we can make or work with, it is very easy to look at metalwork from the outside and see an industrial and difficult journey, but it really isn’t the case. I encourage everyone who is curious to give it a go because the results are very rewarding.

All images by Jaxon Pope.

Jaxon’s degree work will be on display at the Undergraduate Summer Show event until the 25 June 2016.