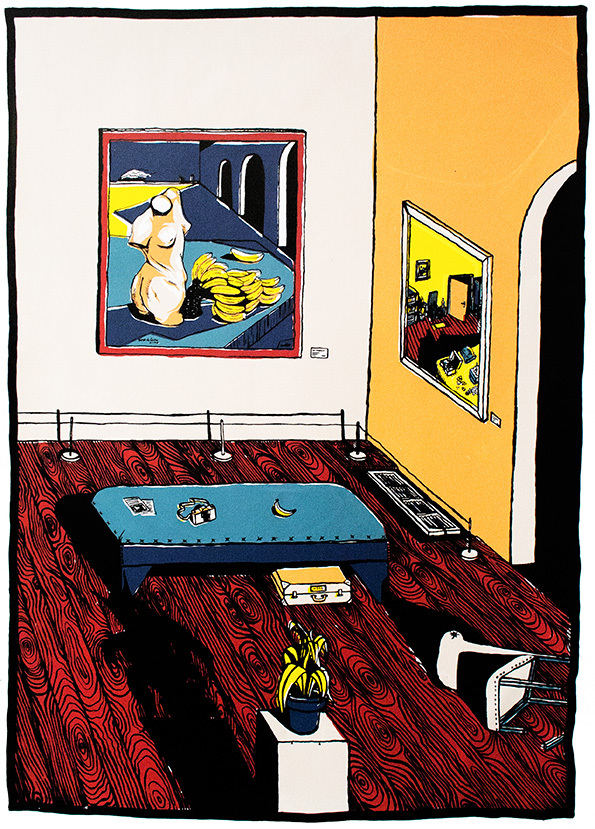 Each of the students is interviewed on the site about their work and their time at Camberwell.  Alexander James Wood talks about how much he enjoyed the final year of his degree: “I was making work I was happy with because I’d had the time and the freedom to find out exactly how to do it.”  You can read the full interview on his profile page. 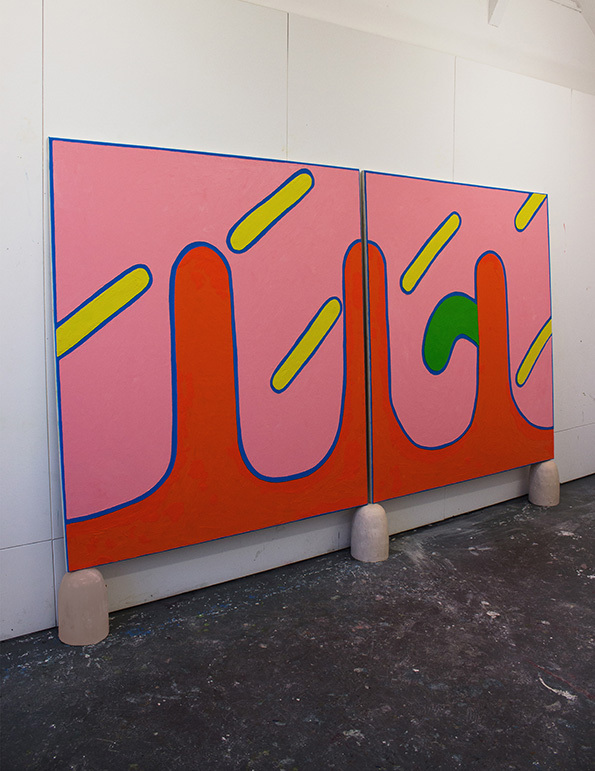 As well as talking about his admiration of Matthew Collings and Eduardo Paolozzi, for his profile Lewis-John Henderson talks about the most important lesson he’s learned as part of his degree: “A good work ethic is the key,” he says. “I guess I get that from my father, he’s always been a worker.” In her interview with the magazine, Anna Skeels was keen to talk about the importance of experimenting: ”   “In first year I found myself really overwhelmed by the choice of what to make and how my work should look. The illustration course at Camberwell is so broad in its approach to illustration, which is what I love about it, but because of my indecisiveness I think for a while I felt lost and my work was really bad.”

Find out more about the other It’s Nice That Graduates 2015 on their website.

Find out more about studying BA Painting at Camberwell on our course page.

Find out more about studying BA Illustration at Camberwell on our course page.