Born in Iran, Foundation student Nia Fekri moved to Jordan at an early age where she lived until coming to England six years ago. Nia is studying on the Foundation Diploma Sculpture pathway at Camberwell.  Here she talks about her final project which explores the Iranian female identity and its representations.

Tell us about your work for the summer exhibition

In the final show I will be doing a sequence of performances which will take place in a wooden frame installation accompanied by a sound piece. There I will sit in my latex body suit covered in long single hairs, and I will begin a ritual of actions that involve the suit (e.g. brushing it). The project itself explores the Iranian Female Identity and the modes of its representation within Iran and beyond. I would say poetic ritual is a central aspect of my work, so is a fascination with ugliness. I’m particularly interested in the fact that the Iranian female is often pre-politicised and thus pigeon holed. This aspect of its representation bothers me as it is so often serving a political function to either endorse the national imaginary that our government is imposing upon us, or to oppose it. So in this project, I am beginning a process of dismantling this hyper-politicised image of the Iranian female in order to arrive at a more complex and nuanced representation. But this for me is definitely going to be a project that goes beyond the foundation, I’m definitely not there yet. I would like to witness a change in the art world (and beyond) in its representation of Iranian women, that would not take just one artists voice but many contradicting ones that paint a picture that goes beyond a girl in a black Chador (veil). 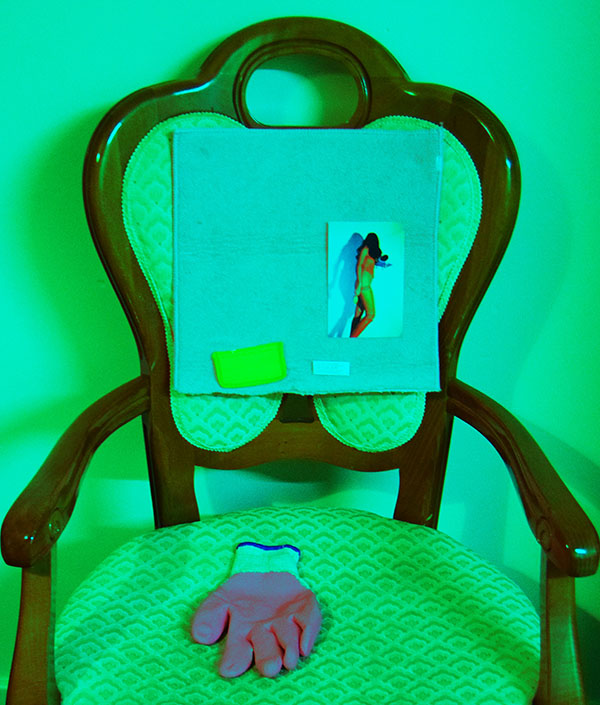 Which art process did you enjoy most during your Foundation year?

Before I came to Foundation I would never have thought I would be so dependent on photography and film. I now know how to edit my work on Photoshop! I was led to explore digital media because of my attraction to performance. So I guess my artistic practice is at large immaterial. 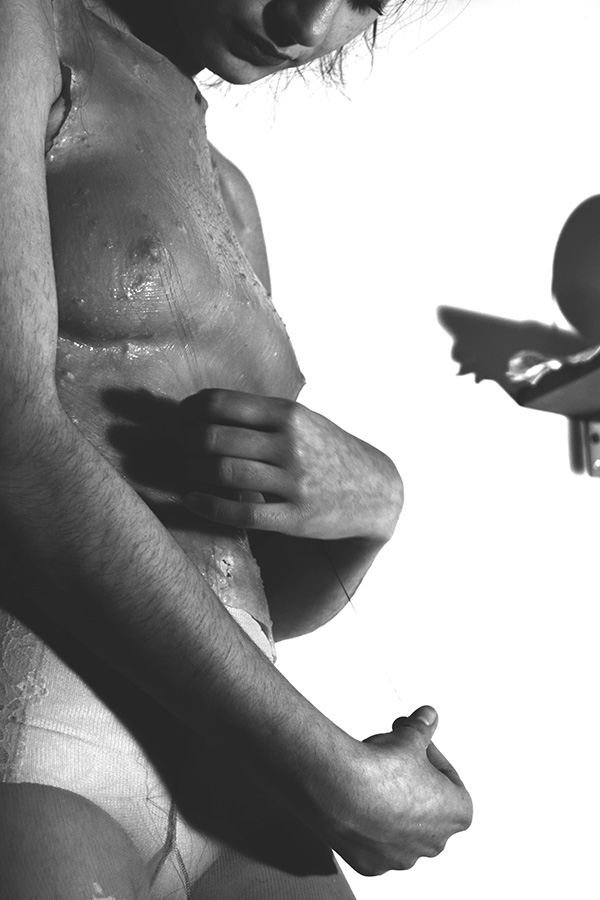 Who or what is your inspiration right now?

Vito Acconci, he was a desperate poet whose existential attempts took on the form of performance art. In the piece ‘Following’, he got up every morning and would go out of the door and started following the first person he saw until they went into private place that he could no longer follow them into. In his description of this piece, he said that he was trying to lose himself and become someone else for a day. I just think he is brilliant and quirky and so funny. I also love the piece where he strapped himself to a pole overlooking the river and he spent all night whispering his secrets to passersby. I find him hilarious!

Nia will be performing during the Foundation Diploma Summer Show that runs from 9-13 May 2016.