We caught up with BA Photography Alumna Rochelle White to find out about some of her latest projects she has been involved in, as well as asking her about her time at Camberwell.

Rochelle graduated from Camberwell in 2016, she is an artist who works primarily within photographic mediums. Her work investigates the fabric of cultural and racial identity resulting in a union of bold contemporary and traditional references, often loaded with symbolism that is rooted in and informed by her own lived experience. Rochelle’s work studies the nuances of the black experience in Britain, whilst questioning ideas of spirituality and consumption. Stuart Hall’s writings on Postcolonialism, displacement and otherness, have informed a lot of her practice. Another huge influence for Rochelle was Rivington Place’s exhibition, ‘Black Chronicles II’, it was an archival research project that explored the presence of black subjects in Victorian Britain.

“Often people get stuck at the Windrush era when thinking about black British history. It was really moving to see these beautiful, rare images of people who were here long before.” 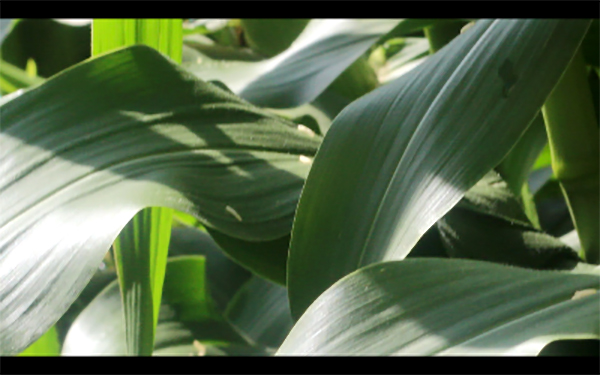 A highlight for Rochelle in the past year was ‘Untitled Talks’, an in-conversation event with Iniva (Institute of International Visual Arts) last September 2017. The in-conversation was with poet and writer Abondance Matanda and they asked BBZ (babes) duo Tia Simon-Campbell, photographer and fashion producer, and Nadine Davis, filmmaker, to join as well. ‘Untitled Talks’ was a two-part discussion at Iniva’s Stuart Hall Library, centred around Rochelle’s practice, told through visuals of her work alongside writings by Abondance and references from both of their essays. The second part was a continued conversation in relation to BBZ’s practice. The conversation explored the nuanced themes of identity, heritage and tradition and the meaning of these things whilst being a creative in today’s socio-political landscape from the black-British Caribbean and/or African lens.

“It was such a great experience working alongside my friends and frequent collaborators who I admire massively, with such a progressive arts organisation. I usually shy away from being so open about my experience and practice, but the support shown for the event was amazing.” 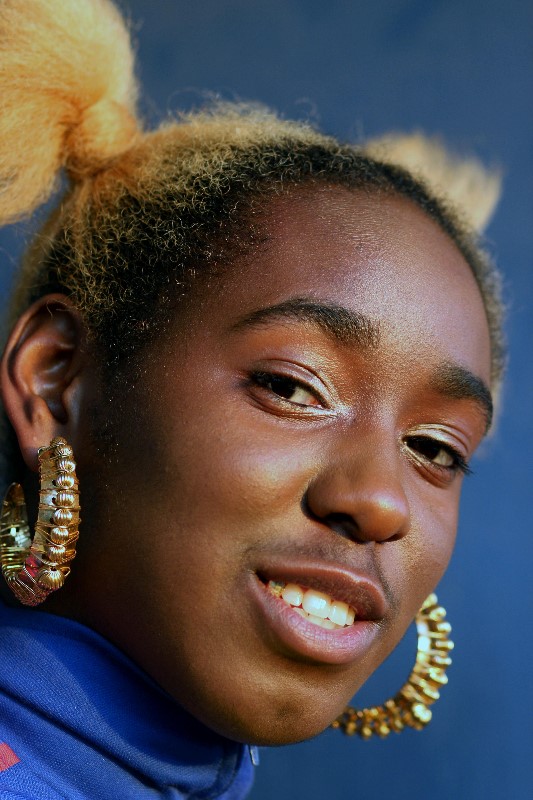 Rochelle found the ‘Untitled Talks’ process organic, she and Abondance are really good friends and love each other’s work. Abondance had previously worked closely with Iniva and suggested the idea of discussing their experiences as young black British artists. They both recognised the importance for authentic spaces for marginalised groups within the arts, which is why they asked Tia and Nadine to join the discussion. With the help of emerging curator, Amrita Dhallu, and the support of Iniva’s Director, Melanie Keen, they were able to plan an engaging and, at times, challenging discussion.

“BBZ  are amazing, innovative individuals facilitating spaces which prioritise queer womxn, trans folk and non binary people of colour. Shout’s to them every time. We just had a really fun, frank and open conversation which was really special.”

gal-dem magazine is another project Rochelle has worked with in the past couple of years.  The online and print magazine is a creative collective comprised of over 70 women and non-binary people of colour. Founded by Liv Little who, frustrated with the lack of diversity at Bristol University, wanted to reach out to women of colour like herself.

Rochelle met Liv at a BBZ exhibit she featured in with Frank RNG a few months before. gal-dem were selling their first print issue there and shortly after Rochelle was asked to feature in gal-dem’s two-part V&A takeover where she did a film poster workshop. 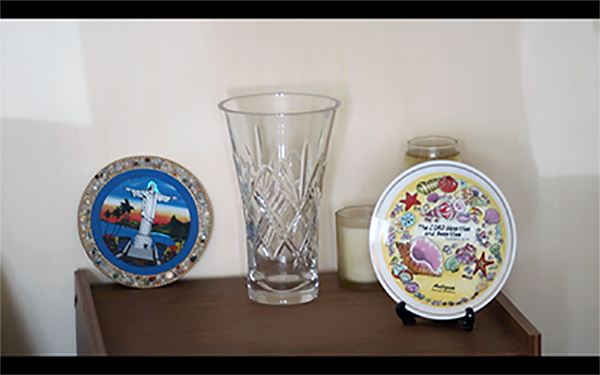 Most recently Rochelle has partnered with Bold Tendencies’ Sasha Morgan to launch Eating At the Same Table (EAST), a networking programme for emerging artists of colour which aims to support and facilitate creatives as they navigate their careers. They plan to provide artist talks, workshops, mentoring and hopefully work spaces. Rochelle is currently interested in documenting and archiving. She is working on a short film and installation about her grandfather who came to England from Jamaica in the 50s. Rochelle aims to show the pieces she creates from this project this year.

“There are so many nuanced gems to be found from this generation of people and I’ve been wanting to document this in some way for a while so I’ve been collecting material; photographs, prayers, notes, conversations.” 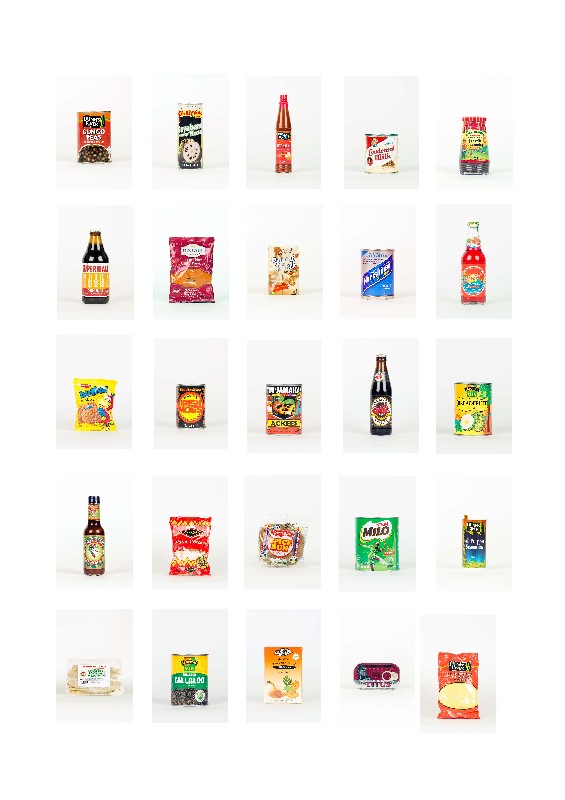 Rochelle studied photography in various ways from a young age, studying the visual references around her. Initially Rochelle was not all that interested in attending university, however a tutor on her foundation course encouraged her to apply. She soon began to realise the ways in which studying the craft academically could provoke her, challenge her, and facilitate her curiosity for the art form.

Camberwell for Rochelle taught her the significance of context, theory and art history, though she found much if it was from a Eurocentric standpoint. However, she developed ways of finding her own reference points for what she was interested in. She found it fuelled a passion for various methods of research that she still uses in a lot of her freelance work now. 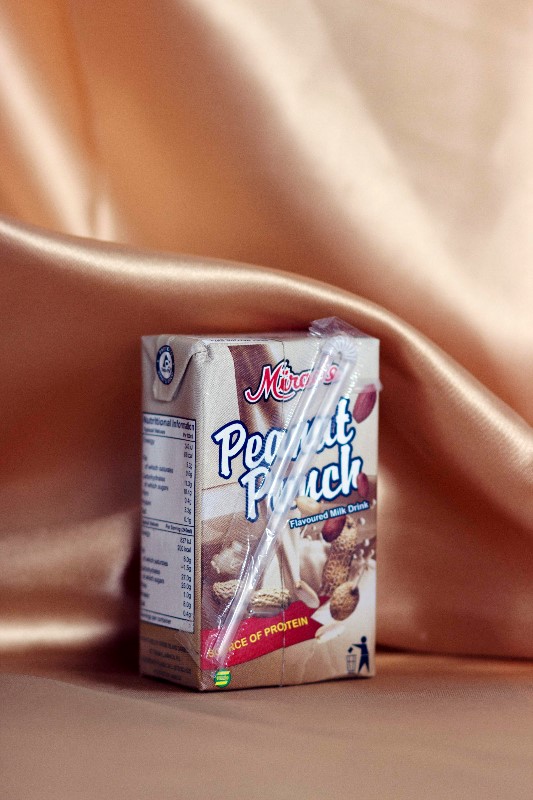 Rochelle had this to say about her experience of Camberwell:

“My personal experience at Camberwell was hugely challenging. It’s the same old narrative of feeling isolated as one of the few black students across the uni. I can best sum it up with reference to Glenn Ligon’s piece, Four Etchings, where he quotes from writer Zora Neal Hurston – “I feel most colored when I am thrown against a sharp white background”. This ‘hyper-visibility’ really informed a lot of the work I made at the time which played heavily with colour, textures and objects/symbolism associated with ideas of blackness and diasporic identity.”

One thing I wish I had done more was take full advantage of the resources available to me. Camberwell had some amazing resources and we were always encouraged to explore beyond restriction. Although it was a photography course, it was super non-prescriptive and allowed for loads of experimentation.”