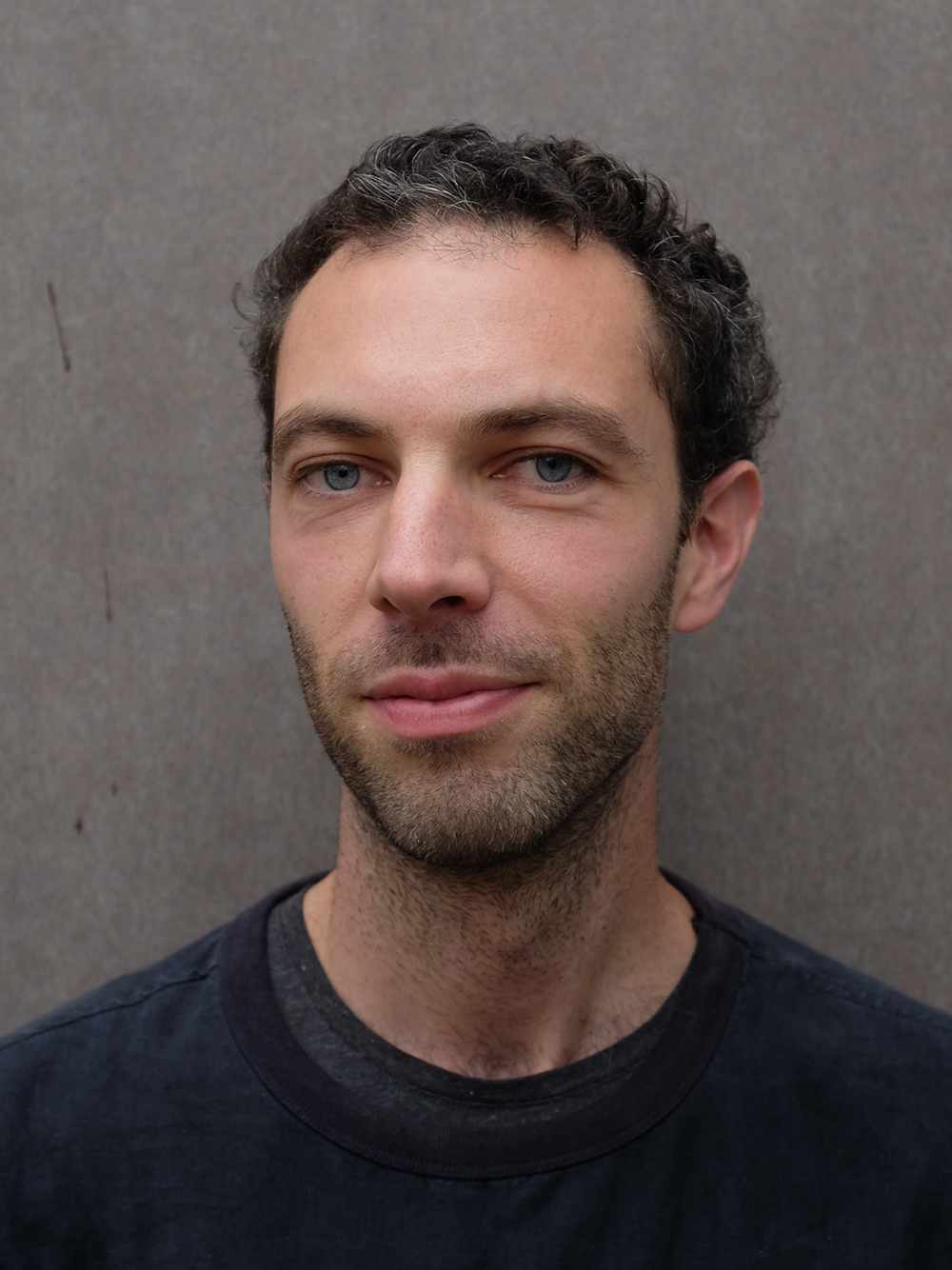 Robert Sollis is a Senior Lecturer on BA Graphic Design at Camberwell.

Sollis co-founded the graphic design studio Europa in 2007. Europa design graphic identities, books, signs and exhibitions for institutions such as Wellcome Collection, Tate Modern, Royal College of Art, Somerset House, Victoria & Albert Museum and Greater London Authority, artists such as Ryan Gander, Martin Beck and Alice Channer and architects such as Assemble, DK-CM, East and We Made That.

Sollis graduated from MA Communication Art and Design at the Royal College of Art in 2007. He has written for Grafik, Creative Review, Design Boom and Idea Magazine. He has given public talks at institutions including National Gallery of Victoria, IASPIS, Strelka, ICA, Design Museum, V&A, Spike Island, St Bride and Gasworks.

His research is focussed in the discourse around identity and urbanism. Questioning the spread of brand thinking beyond the world of commerce and into the public realm. From nation branding down to high street branding Sollis is interested in the role that graphic design plays in the framing of a place’s identity.

He looks for moments when graphic design and architecture overlap and create opportunities for graphic design to play a more supportive and less top-down role in defining a place’s identity. The majority of his practice is publicly funded and involves working with local communities.