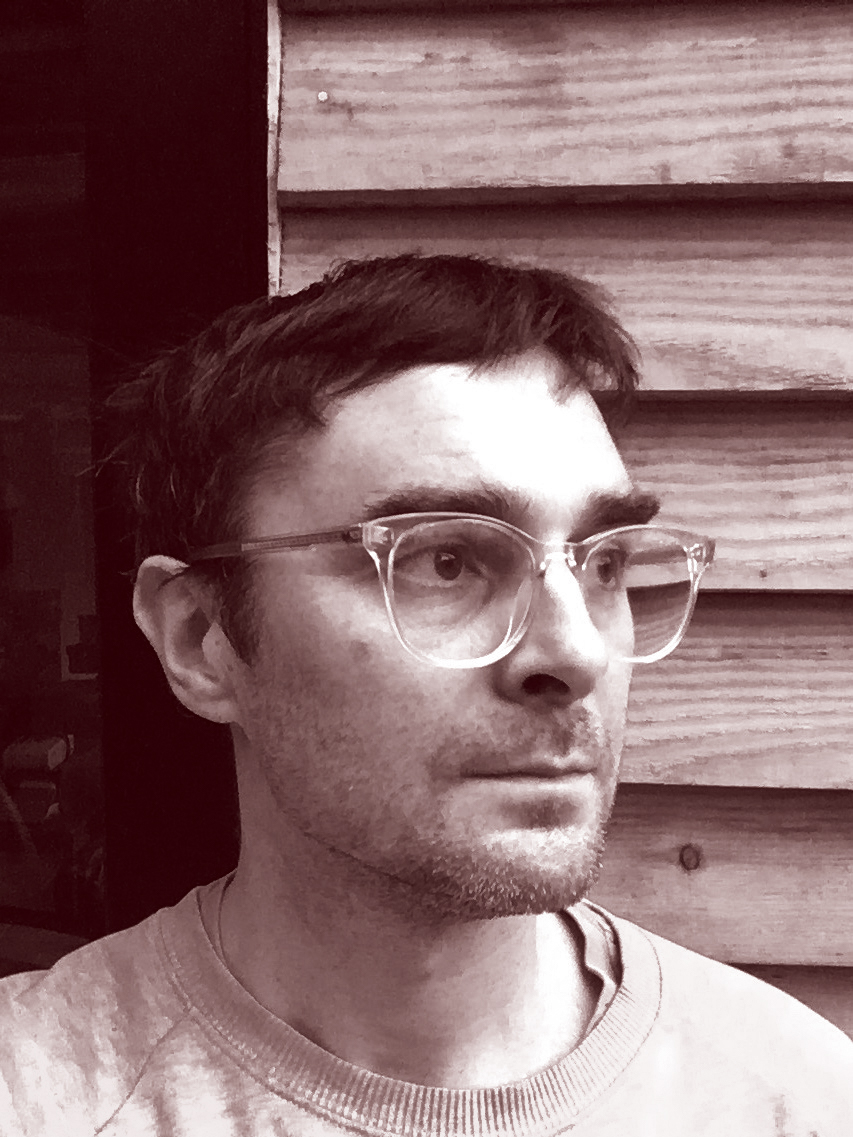 Luke Best is an illustrator living and working in London.

Best is a Creative Director at Peepshow Collective, a company that over the years has produced installations, workshops, live music events and animations.

In 2015 he won an Emmy Award for Outstanding Motion Design for his work on the PBS television series ‘How We Got to Now’. Both Best’s animation and illustration work demonstrate his ability to communicate effectively through both captured moments and sequential narrative.

Beyond his commercial work, Best experiments in a range of materials mediums including screenprinting, wood block printing and appliqué. Artists books, cushions, wallpaper and costumes have all been displayed in various forms as part of group and solo shows across the world.