Alva Skog is a BA (Hons) Graphic Design graduate from Central Saint Martins (CSM). Her illustrations often feature people with exaggerated features in bold colours, using her images as a way of highlighting current issues in society. It’s this distinctive style that caught the attention of Jelly London, who signed Alva up to their Jelly Futures programme right after graduating. Her work is also currently on show in the Lethaby Gallery, as part of the Creative Unions exhibition. We chatted with Alva to find out how she developed her style and what she’s got in the pipeline. 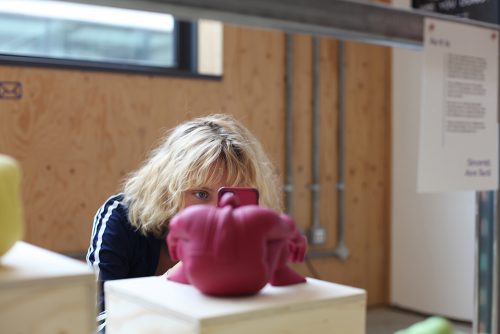 Why did you choose London and CSM to study at?
I’d heard about it and its good reputation. I applied, I wasn’t too sure I would get in but I did and I said I’d try it for a year because it is very expensive. I liked it so much, so I finished my bachelor and now I’m going to miss it like crazy! 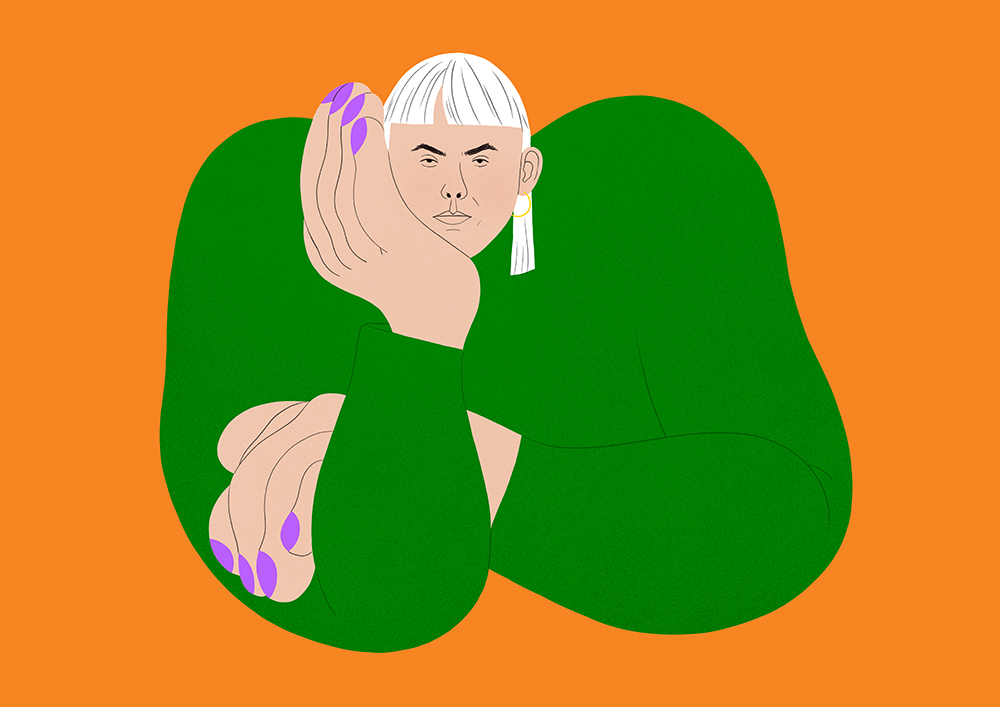 Portrait of Elise By Olsen, for Folch Studio 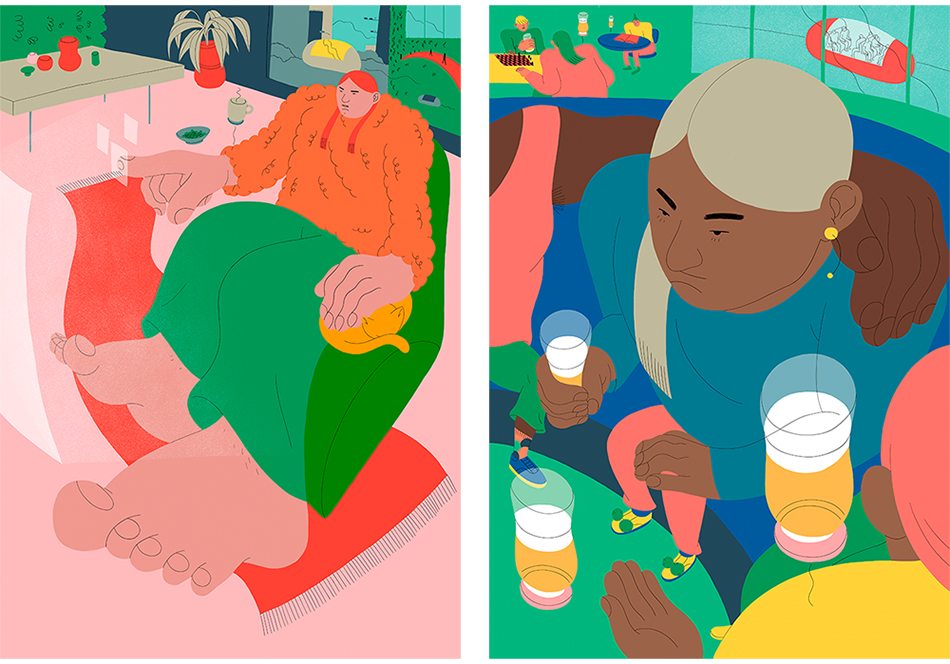 How did you develop your distinctive illustration style?
I started doing this kind of illustration in a project where I wanted to communicate advice to my younger sister (fourteen at the time). I wanted to communicate what it was like growing up as a woman, with three posters. When I did the illustrations I was very conscious of how I would depict the women in my illustrations. Because this project was meant for my sister I was aware not to make them sexualised and objectified in any way. And also free from narrow body ideals that we see so much in media and advertising. So that is how my style started. And that is how I try to think every time I make my illustrations now.

Advice For My Younger Sister, 2017

Why was it important for your illustrations to have exaggerated features?
By using extreme perspectives and play with the size of different body parts I hope to make my illustrations dynamic and create movement. For example, I like to use a low perspective so that you look up at the characters and makes them seem powerful. I also often draw the characters taking big leaps so it looks like they are heading somewhere with confidence. These techniques are meant to express and experiment with female representation and gender identity. For example today it is very common that women are depicted looking happy, pretty and heteronormatively sexy. I am very aware of this and try not to sexualise the characters in my drawings. Instead, I want to empower them and draw attention to the power dynamics of contemporary society. 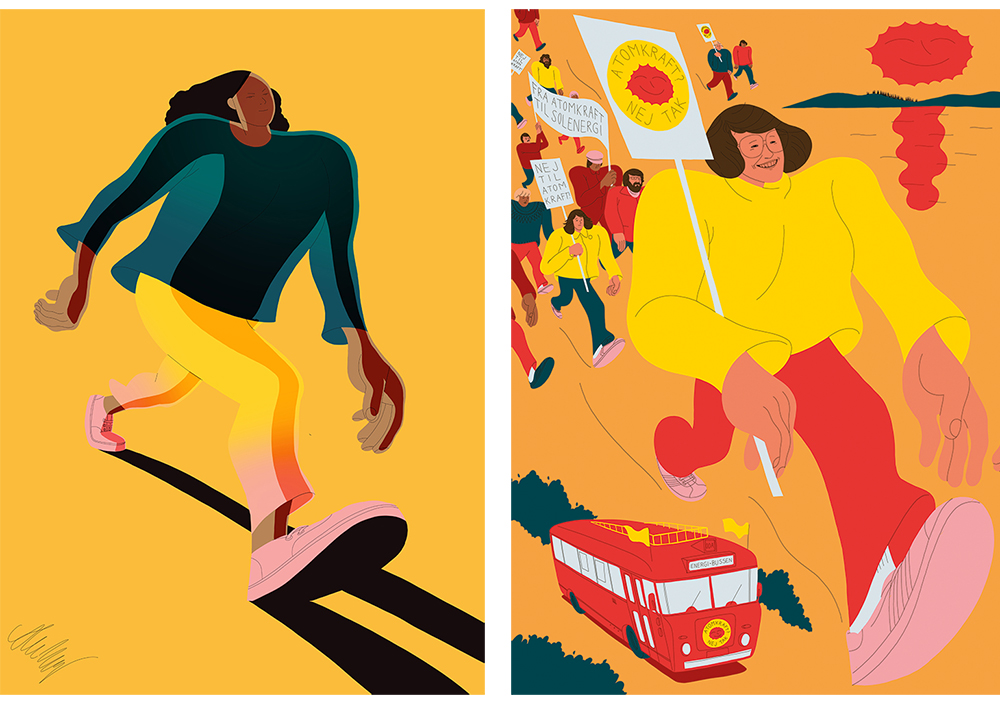 The image on the right is an illustration of Anne Lund, creator for the Smiling Sun, the global face of the anti-nuclear power movement. It was created for Its Nice That, 2018

One of your recent commissions was for a G2 cover, how did that come about?I was contacted by the art director at the Guardian during my last term at Uni. After we’d met at my degree show she commissioned me. She gave me a call a few days after the private view. I will never forget that call. It is one of my favourite commissions and work I’ve produced so far. (Alva has since had a second G2 commission – designing the cover for the issue published 09/10/2018). Alva has had two commissions for the G2 cover; the first was on the pain of child abuse – and how to survive it on 28 June 2018 (right) and the second was for the article on how to survive the age of envy on 9 October 2018 (left)

What is next for you?
I will just keep working! 😀 I’m very excited to see what will come.

You can see Alva’s work in the current Creative Unions exhibition at the Lethaby Gallery, on until 27 October

The UAL Careers & Employability team can help you develop a career doing what you love with workshops, advice, job opportunities and more