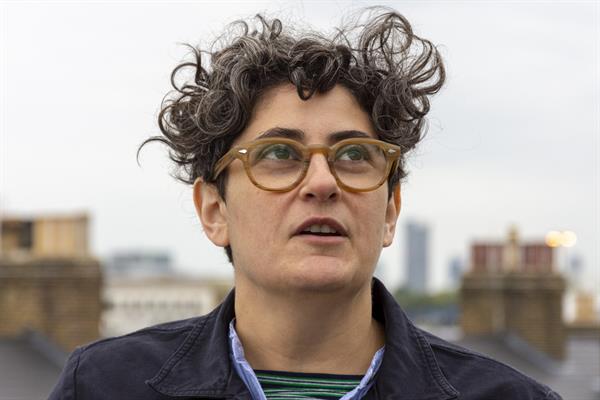 She experiments, as a humanities researcher and a designer, with the ways in which images, media, and data, are actively intertwined with conditions in neighbourhoods and cities. How do we communicate about change in the built environment and how could we better communicate? How does mass culture relate to the production and application of specialist or expert knowledge related to the built environment? What relationships exist between publication, public space and publicness? How does design relate to the situation of academic practice and the politics of dissemination? Her approach draws upon fields including graphic communication, urban studies, architecture, visual culture and interaction design.

Ross is best known for projects including London is Changing, a discussion about the future of London staged on large-scale digital billboards around Central London during 2015. She is also co-founder and co-editor of Urban Pamphleteer, a series confronting key contemporary urban questions from a diverse range of perspectives produced in collaboration with the UCL Urban Laboratory. Ross recently published an article about graphic design and research in Design and Culture. She is currently working on a book manuscript about postcodes and cultures of addressing.

Originally from New York, Ross did an MFA in Graphic Design at the Yale School of Art and a PhD in Architectural and Urban History at the Harvard Graduate School of Design.