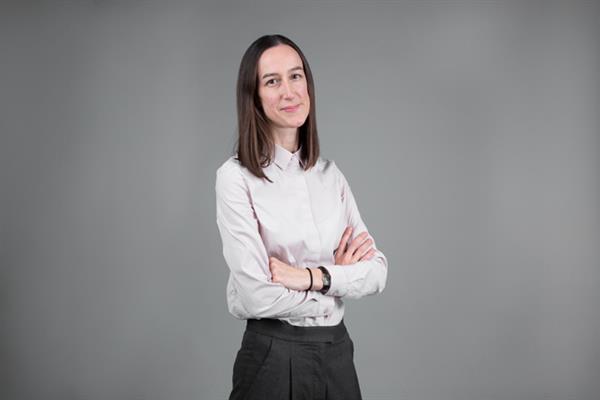 Rebecca is Reader in Cultural Politics at London College of Communication. She teaches and researches in the field of media, communications and cultural studies and is the co-leader of the Digital Cultures and Economies research hub. Rebecca is a member of the editorial board of the journal New Formations and a Technical Advisor to Tax Justice UK.

Rebecca’s research explores the interpenetration of culture and economy, with a current focus on fiscal imaginaries. Rebecca is currently researching tax culture in the UK after the global financial crisis, exploring the cultural frameworks that help people to make sense of tax avoidance, public spending, and their taxpaying identities. Articles from this project have been published in New Formations (2016), Celebrity Studies (2017), Soundings (2017) and the Journal of Cultural Economy (2019).

From 2022-25, Rebecca is Project Leader and Principal Investigator for Redistributive Imaginaries: Digitalization, culture and prosocial contribution (Redigim), a research and knowledge exchange project investigating meanings and practices of redistribution in Europe. Over a period of 3 years, the project team will examine how citizens are increasingly using digital tools such as crowdfunding platforms to redistribute economic resources to others, and the implications of these developments for welfare states in Europe. The Redigim consortium includes University of the Arts London, University of Zürich, University of Göttingen, Universitat Pompeu Fabra and University of Lapland and the project is supported by the UK's Economic and Social Research Council and other national funding agencies under CHANSE ERA-NET Co-fund programme, which has received funding from the European Union’s Horizon 2020 Research and Innovation Programme, under Grant Agreement no 101004509.

Previously Rebecca has researched the uses of the past in austerity culture. The Cultural Politics of Austerity (Palgrave Macmillan, 2013) examines austerity’s conflicted meanings, from ‘austerity chic’ and anti-austerity protest to economic and eco-austerity. This book was longlisted for the International Political Economy Group Book Prize (2014) and articles from this project appeared in Subjectivity, the Journal of European Popular Culture, and the Journal of Consumer Culture. She also edited a special issue of New Formations on the theme of austerity (2016). Book chapter contributions are published in British Cultural Memory and the Second World War (Bloomsbury, 2013) and Transitioning to a Post-Carbon Society: Degrowth, Austerity and Wellbeing (Palgrave Macmillan, 2016). More recently Rebecca wrote a chapter on nostalgia for the high street which was published in Imagined Economies, Real Fictions (Verlag, 2020).