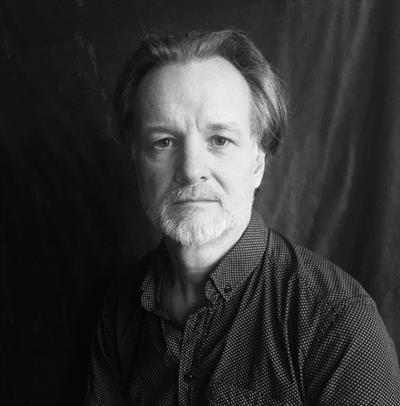 Paul is the Course Director of the Masters Programme in Photojournalism and Documentary Photography at London College of Communication, University of the Arts London. He was responsible for the development and launch of a new part-time mode of the course delivered entirely online using web conferencing, blogs and the VLE, launched in 2008.

Paul is an award-winning photographer, whose work is represented by Panos Pictures, and who has been published in Time, Newsweek, Life, The Sunday Times Magazine, The Observer and The Independent amongst others. He has covered breaking news the world over, including the fall of the Berlin Wall, Nelson Mandela’s release, famine in Africa, the conflict in the former Yugoslavia and the destruction of Grozny.

I am a consultant to the VII foundation and Academy on online education of professional photojournalists in the majority world. His book, Bosnians, documenting 10 years of the war and post-war situation in Bosnia, was published in April 2005 by Saqi books. He regularly contributes to international and national conferences in Photography, Media and Education, and has published chapters in edited books on these themes as well.

I am particularly interested in the relationship of photography and conflict, the effect of photojournalism on public discourse, and in the role communities of practice play in postgraduate and distance education. I am currently working on research around the ethics of representations of suffering, especially around the concept of bearing witness to trauma, and also on the materiality of the photograph.

I have written and researched extensively on the photographic documentation of Genocide and War Crimes, in particular the Liberation of the Concentration Camps in 1945, and the conflict in the Former Yugoslavia. My practice as a photographer is also related to these themes, my most recent body of work being a series of portraits of Rescuers, people who saved others during the genocide in Bosnia.