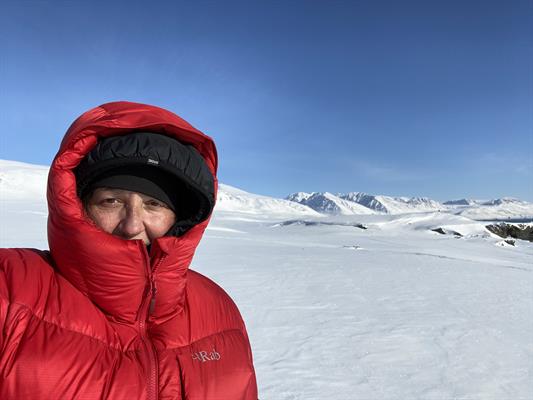 Naldi is regularly invited to deliver lectures internationally, most recently at Frac Bretagne, France; Stockholm University; Rennes 2 University; Tate Modern; University of Turku, Finland; Tallinn and Tartu Universities, Estonia; Freie Universität, Berlin; Tate Liverpool. In 2017 she curated the conference session titled ‘Artist strategies and methods of resistance in the regenerated city’ for the 7th Nordic Geographers Meeting conference at Stockholm University, and the 'Non art is more art than Art art', symposium at Tate Modern, 2018. Her most recent book chapter 'Managing Arcadia: From the King's Cross Estate to the Bretton Estate' in 'British Art and the Environment: Changes, Challenges, and Responses Since the Industrial Revolution' (eds Gould, C & Mesplède, S), was published by Routledge in July 2021.

My interdisciplinary research addresses the geopolitical, environmental, socio‐spatial, and ideological construction and operation of urban and rural landscapes by exploring the politics of power and its symbolic and active enactment – aesthetic, spatial, social, economic – how they affect our experiences and define how we understand and communicate with others and the world around us. In particular, my research develops critical understandings of the socio-political construction of views, and how they shape and position how we relate societally and to public space. My artworks are developed through interdisciplinary research, collaborative dialogue, engagement, and consultation with experts, and communities. This has led me to work with geographers, cartographers, community choirs, game-keepers, architects, police officers, opera singers, and bell ringers.

I was awarded 'The Arctic Circle Artist and Scientist Expedition Residency' for April 2022, where together with a group of international artists, scientists, guides and crew, we crossed the Barents Sea, and sailed the high Arctic archipelago of Svalbard aboard a barquentine tall ship. My essay 'The End of Reference' for NiCHE Network in Canadian History and Environment (August 2022), engages with some of the research I undertook. I will be returning to the Norwegian high Arctic to undertake further research in August 2024.