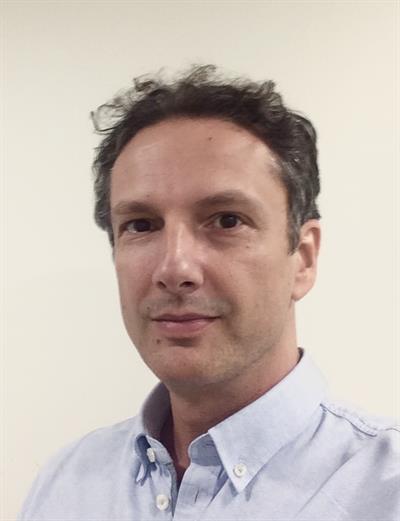 Nikola Mijovic is a Senior Lecturer in Cultural and Historical Studies at London College of Fashion. He is also a filmmaker, whose first feature film - as co-director, co-writer and co-producer - ‘Borders, Raindrops’ (2018), has been screened at more than twenty international film festivals, including Sarajevo, Montreal, Cottbus, Goteborg and Bergamo, winning a number of awards. Nikola has also directed several short films, including ‘777’ (2003), which has been acquired by the FMA (Sao Paolo, Brazil) for their permanent collection.
In addition to film practice, he has conducted research in the field of film studies, with the specific focus on national and international cinemas; Yugoslav and Post-Yugoslav film; film, fashion, consumption and digital media.