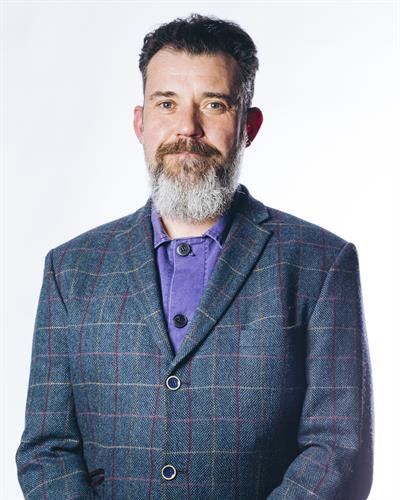 Leigh Clarke is an artist who works with print to create projects and art works in public spaces. His research investigates subjects within specific environments that engage local communities. His starting point for his research begins with gathering site specific information. This often manifests as found, mass produced objects or ephemera. The material he uses usually has a history of human interaction. He considers how the use of print can communicate to a wide audience and engage them in the project.

In 2019, he made work for the Margate Festival in with Turner Contemporary. In 2018, he made projects for the Whitstable Biennale and Centre de la Gravure et de l'Image imprimée in Belgium. As part of the re-generation of the Lee Valley he created work for Create London in 2017. Between 2015 and 2016 he worked on projects funded by the Arts Council in Stoke-on-Trent. In 2012, his work was part of the London Open at the Whitechapel Open. He has worked since 2006 as an artist and curator in Belgium galleries and public spaces. These include Lokaal 01, Kusseneers Gallery, Marianne de Cannier and Centre de la Gravure.