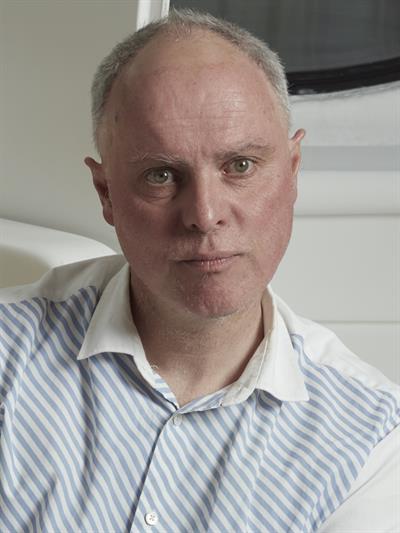 Jeremy Till is an architect, writer and educator. His research is known for exploring the social and political dimensions of architecture and the built environment.

He researches through exhibitions, buildings and writing. His best known built work is 9 Stock Orchard Street (2001), designed with Sarah Wigglesworth. The building received a Civic Trust Award, a RIBA National Award and was winner of the RIBA Sustainability Prize, as well as being widely disseminated in popular media and the professional press.

Till’s major written work is Architecture Depends (2009), which suggests a new way of understanding architecture in terms of its dependency rather than its autonomy. The book won the RIBA President’s Award for Research, as did two other of his books, Flexible Housing (2007) and Spatial Agency (2011), making Till the only person to have received this prestigious award three times. His most recent book, The Design of Scarcity (2014) sets out how designers might productively work under conditions of scarcity. Most of these books have been the outcomes of major research grants from AHRC and HERA (Humanities in the European Research Area).