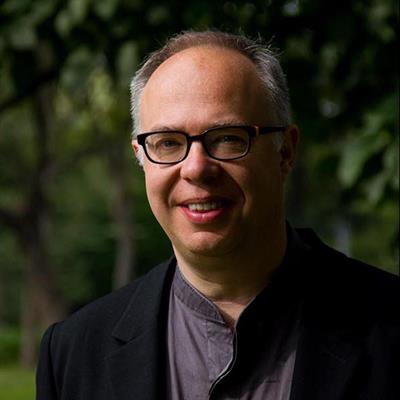 He is director of the Van Abbemuseum, Eindhoven and co-editorial director and co-founder with Mark Lewis of Afterall Journal and Books based at Central Saint Martins, London. In 2014 he curated the Sao Paulo Biennale with a team of seven. In addition to his institutional curating, he has (co-) curated a number of major international exhibitions including U3 Triennale, Ljubljana (2011); Riwaq Biennale, Ramallah with Reem Fadda (2007 & 2009); Istanbul Biennale with Vasif Kortun (2005); Gwangju Biennale with Hou Hanru (2002); Amateur Gothenburg with Mark Kremer and Adam Szymczyk (2000). He teaches on the Exhibition Studies MRes course at Central Saint Martins and the De Appel Curatorial Course, Amsterdam. From 2000-2004 he was director of Rooseum, Malmö, Sweden and before that worked at protoacademy, Edinburgh and Tramway, Glasgow.

He is a board member of CIMAM and chair of CASCO, Utrecht, NL. In 2012 he was awarded the Princess Margriet Award for Cultural Change by the European Cultural Foundation; in 2013 the Minimum Prize by the Pistoletto Foundation and in 2014 the CCS Bard College Prize for Curatorial Excellence.


Charles Esche's main work has involved working on the constitution of art institutions, and most recently the museum, but also the qualities of the art centre or biennial. His writings on institutional possibility and policy are useful aids to rethinking the relation between art and social change.

A valuable book is the reader Art and Social Change published by Afterall and Tate Publishing and co-edited by Esche and Will Bradley. He also co-edited a reader called The Netherlands, for example with Rosi Braidotti and Maria Hlavajova for the 2007 Venice Biennale. He has written for many art catalogues and magazines and a selection of his texts were published in 2005 under the title Modest Proposals by Baglam Press, Istanbul in Turkish and English, edited by Serkan Ozkaya.