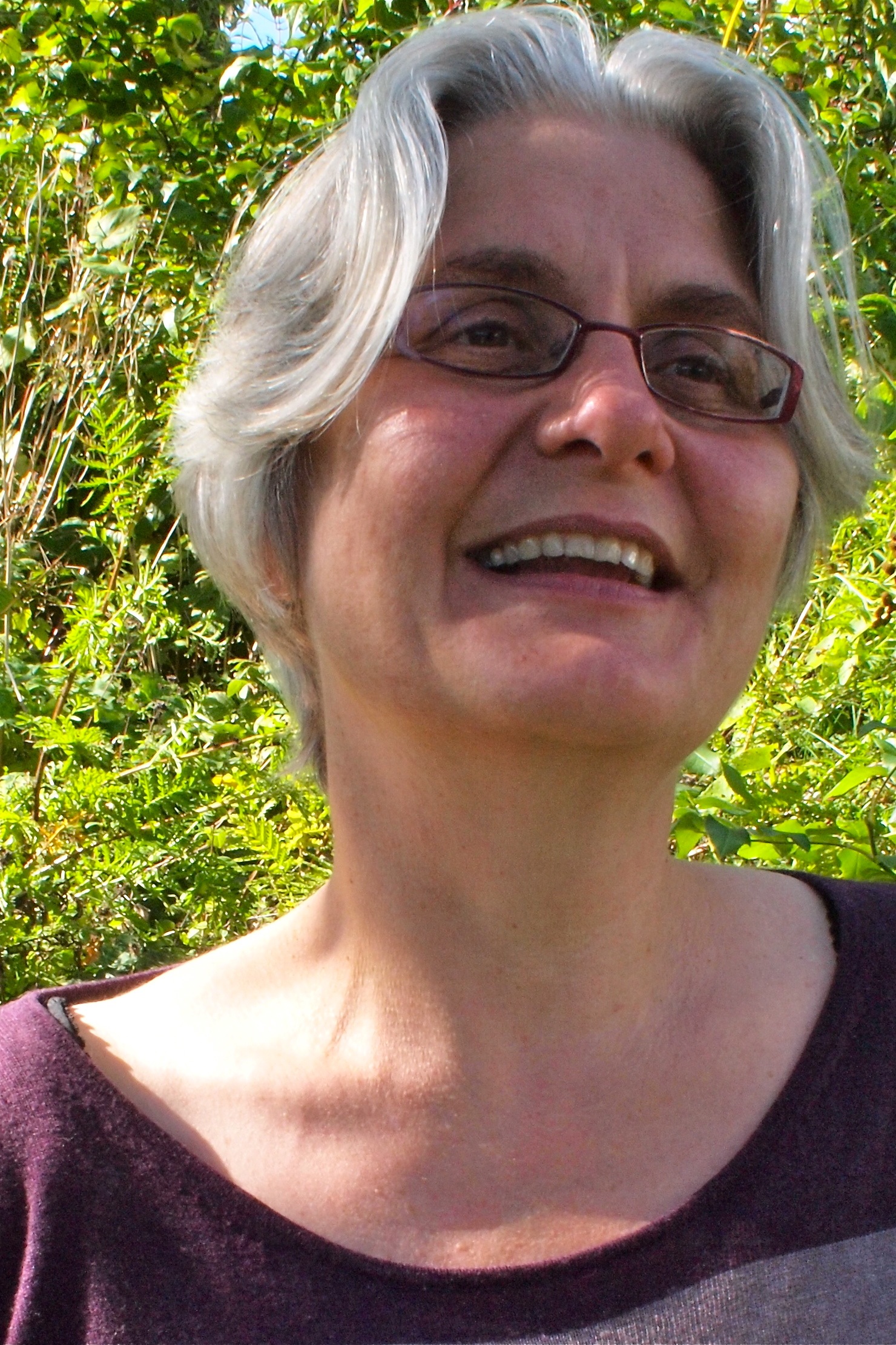 Brigitte Lardinois is since October 2018 Director of the Photography and the Archive Research Centre (PARC) at the University of the Arts in London.

From 1985-1995 she worked as an Exhibition Organiser and Curator at the Barbican Art Gallery where she specialised in the setting up of their photography exhibitions. In 1995 she joined the staff of Magnum Photos to set up their Cultural Department in London. She was involved in many Magnum group exhibitions, notably Magnum Ireland, as well as solo shows for Henri Cartier-Bresson, Martin Parr, Josef Koudelka, Eve Arnold, Elliott Erwitt and many others.

In 2006 she moved to London College of Communication at University of the Arts to become a Senior Research Fellow. While there, she edited Magnum Magnum, the sixtieth Anniversary book of the agency which was published by Thames & Hudson in eight languages and is currently in its fourth edition. For Thames and Hudson she also edited Eve Arnold’s People and an updated version of Magnum Ireland (co-edited with Val Williams) was published in Spring 2020.

Brigitte lectures and writes about photography with preservation of photographic Archives and curation as her specialist areas.

Since 2014 her main focus of research is the investigation of the Edward Reeves Archive in Lewes, believed to be the oldest still surviving Victorian photo studio in the world.