After graduation, Ng practised his craft in London, Singapore and Hong Kong, prior to starting his own design firm in Hong Kong in 2014. Specialising in graphic design and brand identity, Ng rigorously tackles design challenges with wit and aesthetically meaningful communications.

Recognised in design circles as a graphic designer of ‘the generation’, Ng is the winner of numerous awards both internationally and locally; they include the British D&AD Awards, Germany Red Dots Awards, New York Type Director Club Awards, and Design for Asia Awards. In addition, he was honoured in 2014 with the Hong Kong Young Design Talent Award, selected by Perspective Global as one of the top 40 design talents under the age of 40 in Asia, and named as one of the 36 Young Designers in Asia by Designnet magazine.

Ng’s works have been widely published and showcased in various renowned galleries including the National Portrait Gallery, London. One of Ng’s personal initiatives include The World of 100, which has been published as a book and distributed around the world including the MoMA, New York. He has also shared and spoken about his ideas and work at TEDx, international conferences and universities. What made you want to come and study at Central Saint Martins (CSM)?
When I was at high school CSM was the only art school people spoke about and I was told it was the best. So I had to give it a try!

What was the greatest thing you took away from your time at UAL?
It was only sometime after I left I realised how much UAL opened my eyes. It was such a great environment, hugely thanks to the great people.

Career wise, what was the first thing you did after graduation?
Like many other graduates, I did quite a number of different placements and looked for freelance work around London.

You’ve gained some great experience working in internationally renowned agencies such as Landor (UK), Asylum (SG) and Alan Chan Design Company (HK). What advice would you give any young designers wanting to get a foot in the door?
You have to be very well prepared, continually to create good work, be passionate, and have a good personality. All these things are very important I guess, and these are also what I now look for when interviewing designers who want to work with us. You have now established Toby Ng Design in Hong Kong. What was the toughest challenge setting up your own agency and how did you overcome this?
Client, money flow, people are all very difficult for a start-up agency in a competitive market like Hong Kong. We just keep our faith and keep doing the work we believe in. This year we ranked 7th on the Hong Kong’s Hottest Agencies among all the big guns including Ogilvy, Saatchi, Burnett and even higher then JWT! The World of 100 Postcards 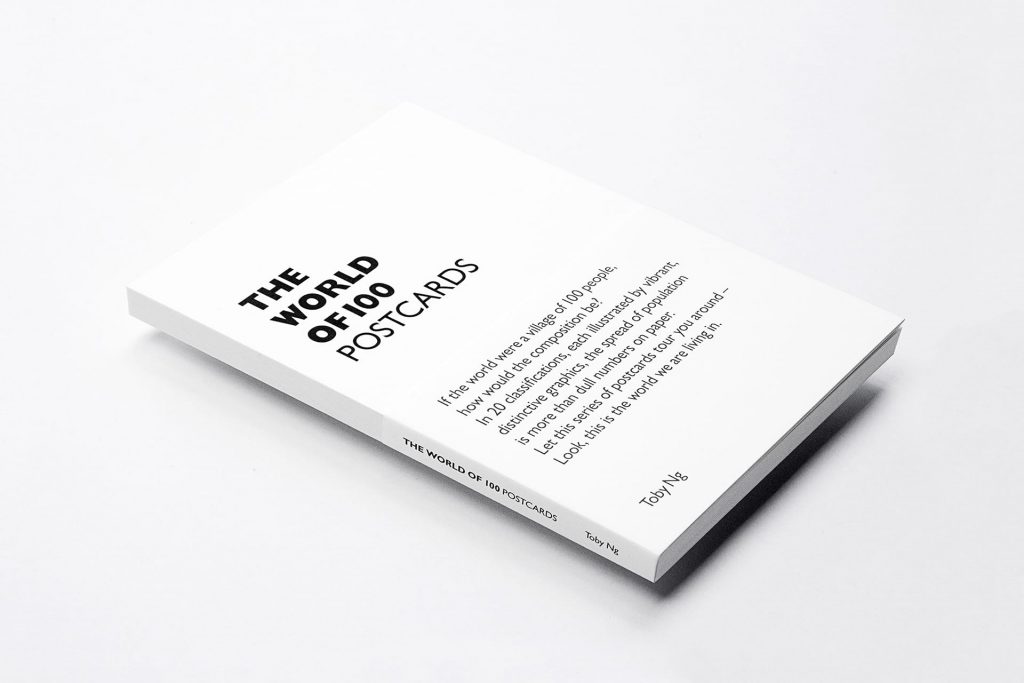 The World of 100 Postcards

What’s the best thing about running your own design agency?
This is what I always wanted to do since I very first entered this industry. I guess the best thing is I enjoy every day’s very hard and difficult challenges.

You had the opportunity to come back to CSM to talk to current students. How was that experience?
That was great I was very happy and proud to be able to share my experiences with current CSM students and see my ex-tutors.
I actually think doing this made me happier than the moment I received the D&AD awards! 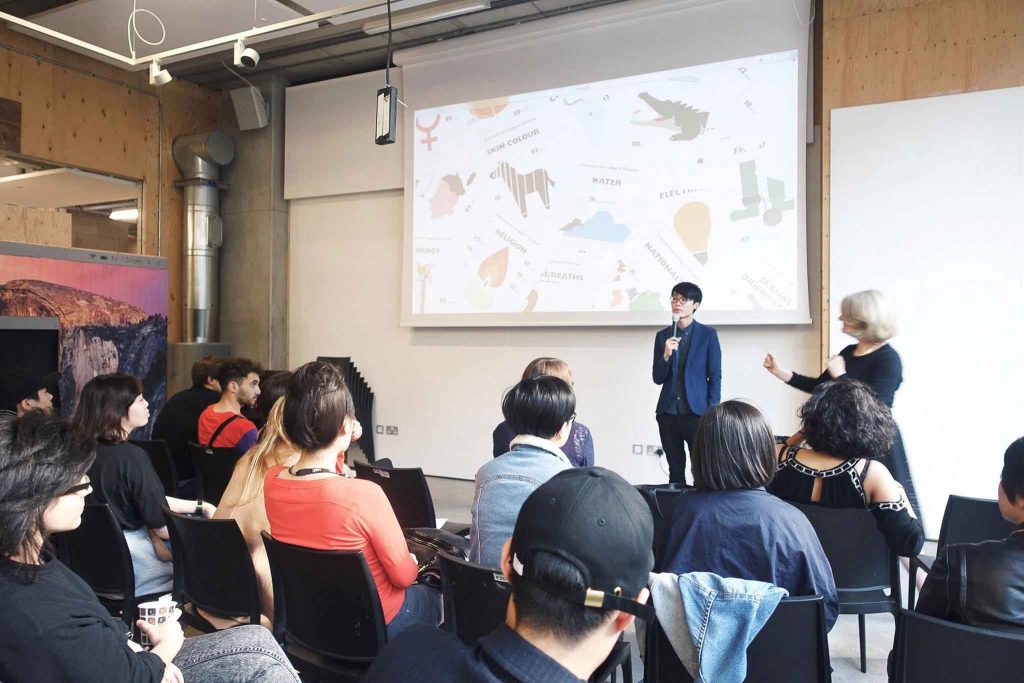 What is the most important thing for you to consider when you’re coming up with new creative ideas and solutions?
Every idea must be appropriate, meaningful and understandable

What are the three projects have you found most satisfying to work on? The Parable of Jesus cards

What’s next for you?
We just launched our long prepared project, The Parable of Jesus. I do hope this can spread to the whole world like my old project, The World of 100. Also I am planning to revisit and digitalise The World of 100 and bring that to a whole new level. Other than these kind of personal works, we are getting more and more busy with commercial and cultural projects and I want to build a very good team to do works that are very different and impactful! 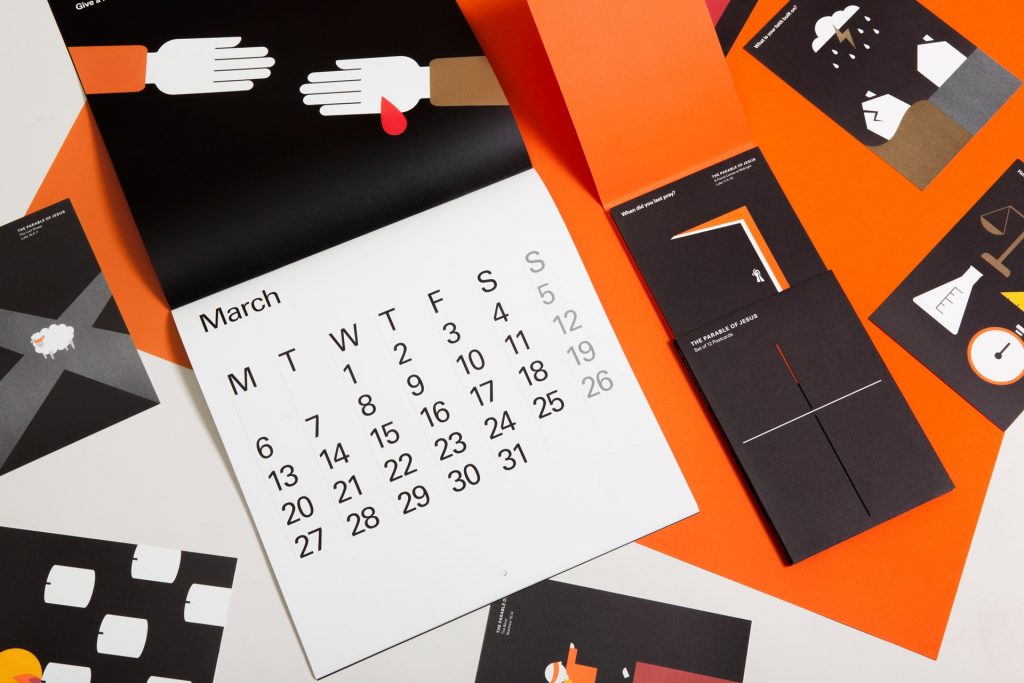 The Parable of Jesus

Find out more about our Hong Kong Alumni Association

Find out more about studying graphic design at UAL