Within a year of graduating, Jamie was commissioned to write his debut graphic novel ‘Art Schooled’, published by Nobrow Press and released towards the end of 2014. ‘Art Schooled’ has been internationally successful and critically acclaimed. As well as being listed in Entertainment Weekly’s ‘Best Comics’, Design Week also called it ‘Brilliant, funny and at times, rather poignant’, and iFanboy podcast made it their ‘Book of the Month’.

After featuring on a number of websites including TimeOut, Comic Book Resources and Mental Floss, ‘Art Schooled’ went on to win the UAL Creative Enterprising Project Award in November 2014.

What was the most important thing you were taught while studying at UAL?

Probably to keep evolving as an artist. It’s easy to get stuck in a rut, at least I find it is. By seeing all the great work being produced by everyone, it really pushes you to make better work and stay fresh in your approach.

You have had a very interesting career since graduating – creating graphic novels, logos and even political cartoons. Can you talk us through your journey from graduation to where you are now?

After graduating I tried to get bits of illustration work where I could, but it was fairly minimal, and by that, I mean I was working in a cafe and doodling in the evenings. I was warned it would be pretty hard getting the ball rolling for an illustration career and they weren’t lying.

During that first year, post graduation, I was in contact with Nobrow and wrote a graphic novel script about art school. Nobrow liked the script and I spent a good chunk of the year drawing that up. We launched the book at Gosh! Comics in Soho and at Short Run Festival in Seattle. I got to go to a few conventions to promote it such as the Angouleme Festival in France, so that was pretty great.

Since then I’ve contributed short comics to anthologies such as Nobrow 9, Off Life, Smoke Signal and Broken Frontier Anthology, and recently I became part of the Femme Magnifique Kickstarter that’s being edited by Shelly Bond, the former executive-editor of Vertigo Comics. I also worked with Shelly on our self-published book, Remake, Remodel: An A-Z of Comic Book Editing Tips. 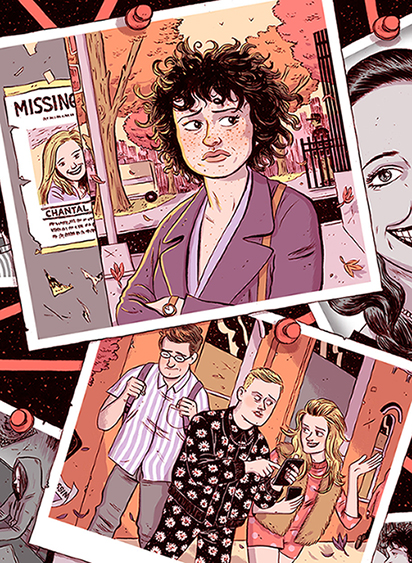 Probably my graphic novel and having illustrations in The New Yorker.

Without sounding super cheesy and pretentious – everywhere. I get a lot ideas by watching movies, comics, music, personal experiences, conversations and also social media. For all the bad things there is to say about social media, it’s pretty great as an artist to see other peoples work constantly raising the bar. It gears me up to aim higher. 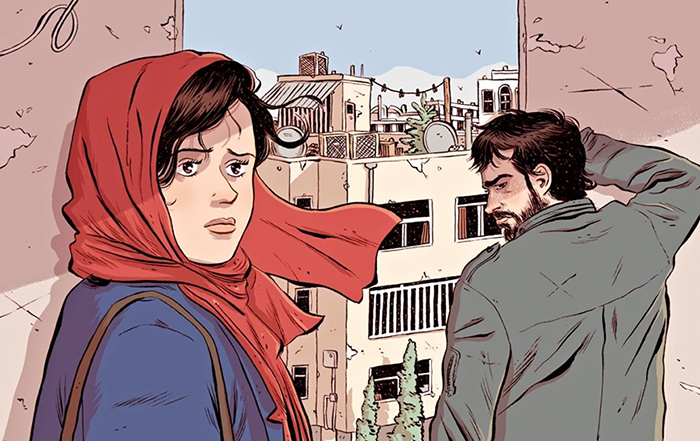 What advice would you give to current UAL students who want to be successful illustrators like you?

I think it’s easy to get stuck in the ”comfort zone” sometimes, so do the work that you love but don’t be afraid to push yourself out of your comfort zone, especially while you’re at university. As much as the work has to be visually interesting it’s got to stay fresh and interesting to you, as the artist.

Also – get networking! It’s not always the best person that gets the job. I know that I have to focus on this a lot and try to improve, because it’s a really important aspect of the profession that often gets over looked. If you want to make a living from illustration, step by step, you’ll need to become good at getting your work out there for people to see.

I’m working on a long-form comic book at the moment, which is really fun to do. I can’t say anything about it yet though unfortunately. I’m also collaborating with writer Alisa Kwitney for a short comic in the Femme Magnifique Anthology and I should have some new projects announced soon! Please feel free to follow me on social media for updates. 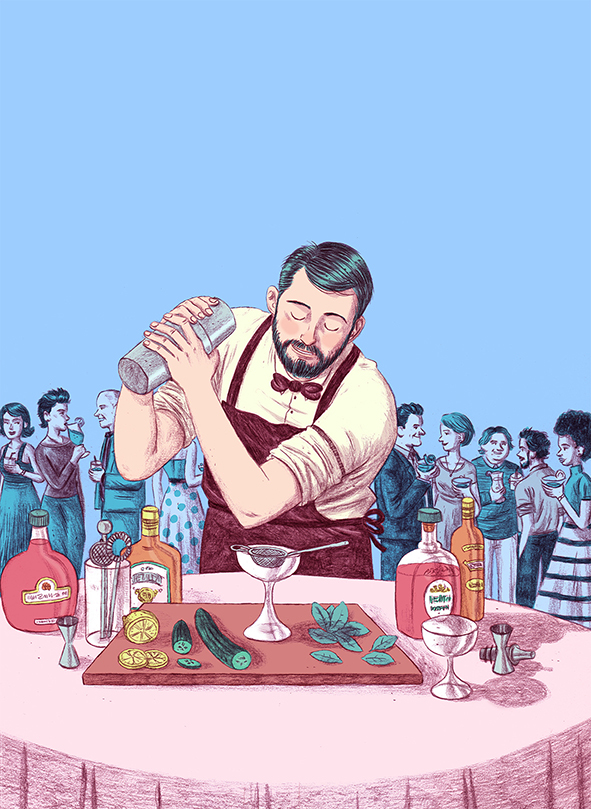 Find out more about the study options available at UAL here.