Andrew Bick graduated from MA Painting at Chelsea College of Art in 1988.

Since graduating, Andrew has been a research fellow at the Henry Moore Institute (Leeds, UK, 2007), the recipient of the Premio Internazionale Fiar (1992), and was selected for the NatWest Art Prize (1999) and the Jerwood Painting Prize (1998). He is currently chair of Tannery Arts, London and on the Advisory Board of Drawing Room.

What was the most important thing you were taught while studying at UAL?

To be self-confident without indulging in stage-managed bragging; Ian Stephenson was a wonderful course leader and expressed real confidence in me as a painter and artist. This was communicated in his enthusiasm and general conversation rather than taught in a formal sense.

To use studio space to the maximum; in those days there were two students to a classroom in the old school building at Bagleys Lane, which meant around 600 sq ft of studio each with wonderful daylight. This was an amazing resource for painters, that these days, probably only the RA Schools can match. 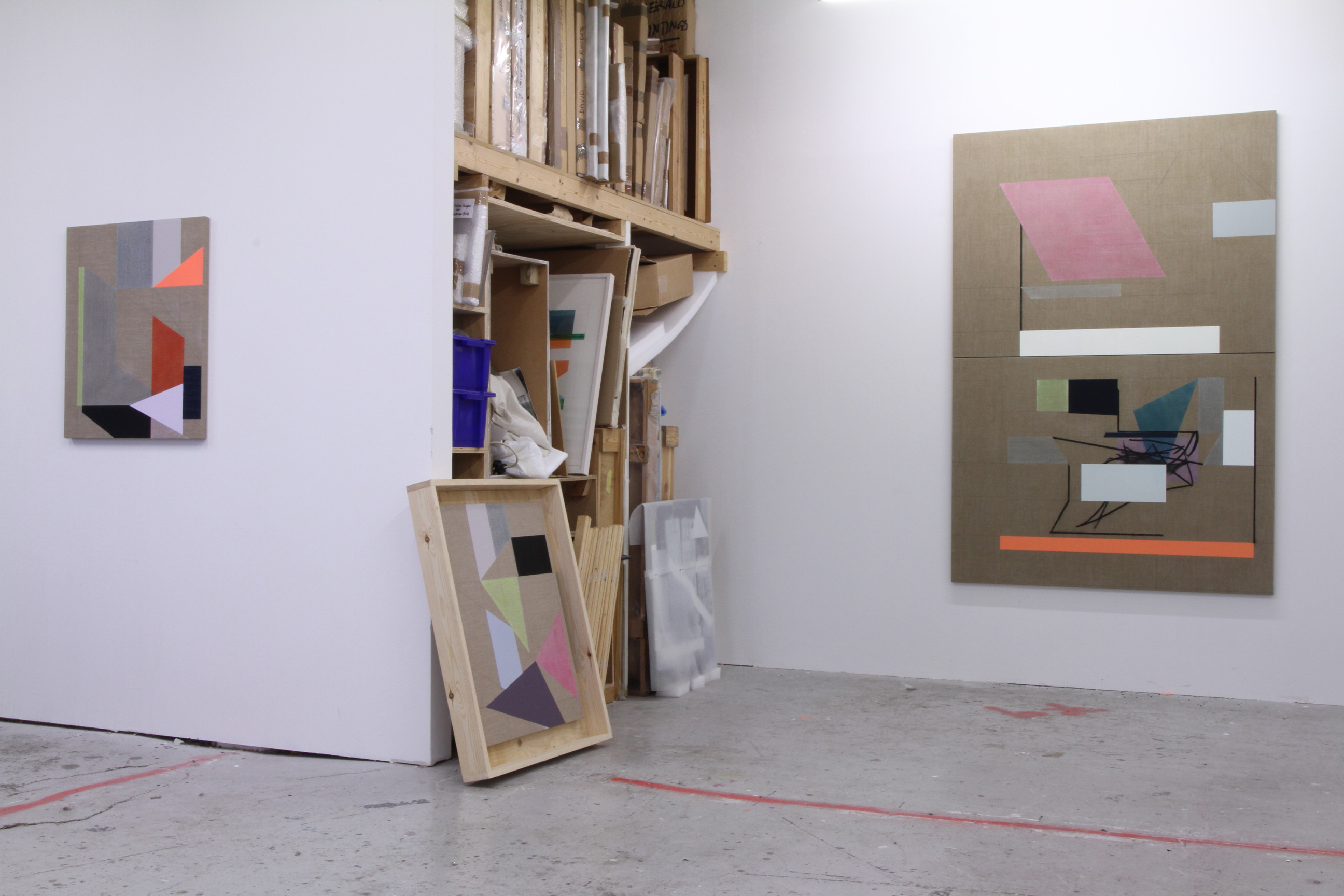 How do you think your time at UAL has impacted your life and work?

Immeasurably, 1987/88 was very different to now. There were no Young British Artists (YBAs), no Frieze Art Fair, no foreign galleries with major spaces in London – but we had a very real sense that the art world was there for us, complex and changing even then, but that it was something to be negotiated. Dialogue with tutors was really important. Roger Ackling, John Carter, Jennifer Durrant, Leon Vilaincour and Trevor Sutton were all people I spoke with at length and Roger, John and Trevor were major influences way beyond the MA. Anthony Hill used to come and talk to me and it was amazing to reconnect with him through John Carter while I was doing a research fellowship in 07/08. I suppose this approach distinguishes me from contemporaries who were all about trashing, or at least ignoring, previous generations in order to feel new and powerful about their own. I approached it then and now as more of a long-term argument with the generations that teach you, sustaining difference with respect rather than assuming artists become obsolete.

You have had a very interesting career since graduating – can you talk us through your journey from graduation to where you are now?

I was taken up by a gallery from my MA exhibition, and in the boom sold work to a famous fashion model and loads of other people which meant I left in credit. Things started to go wrong a few years later because no one wanted artists who were not trained at Goldsmiths and it was seen as a weakness to make your own work rather than use a fabricator. This hiatus led me to Hales Gallery, who I still work with now and who at the time were almost an artist run space (Director Paul Hedge studied at Goldsmiths).

I then spent the late 90s and early 00s picking up the pieces, learning what I was really about as an artist and teaching in art schools. Through Liste at Art Basel I got taken up by Galerie von Bartha, who I work with still. As an artist rooted in constructivism (John Carter, Anthony Hill and Gillian Wise were part of the tradition that drew me to Chelsea for my MA) Switzerland has become increasingly interesting and important to my practice.

Once the militant phase of Post Modernism was over, and its derivative in the UK YBA/Post Conceptualism had become widely accepted, space started to emerge for other ways of reconsidering Modernist tropes in relation to contemporary practice. A research Fellowship at The Henry Moore Institute which concentrated on British Constructivist and Systems Artists enabled me to expand my work as a curator as well as an artist, and also re-open the sort of exchanges and dialogues in contemporary art in the UK, around the concrete, constructive and conceptual, which are very free and fluid in Switzerland in particular. 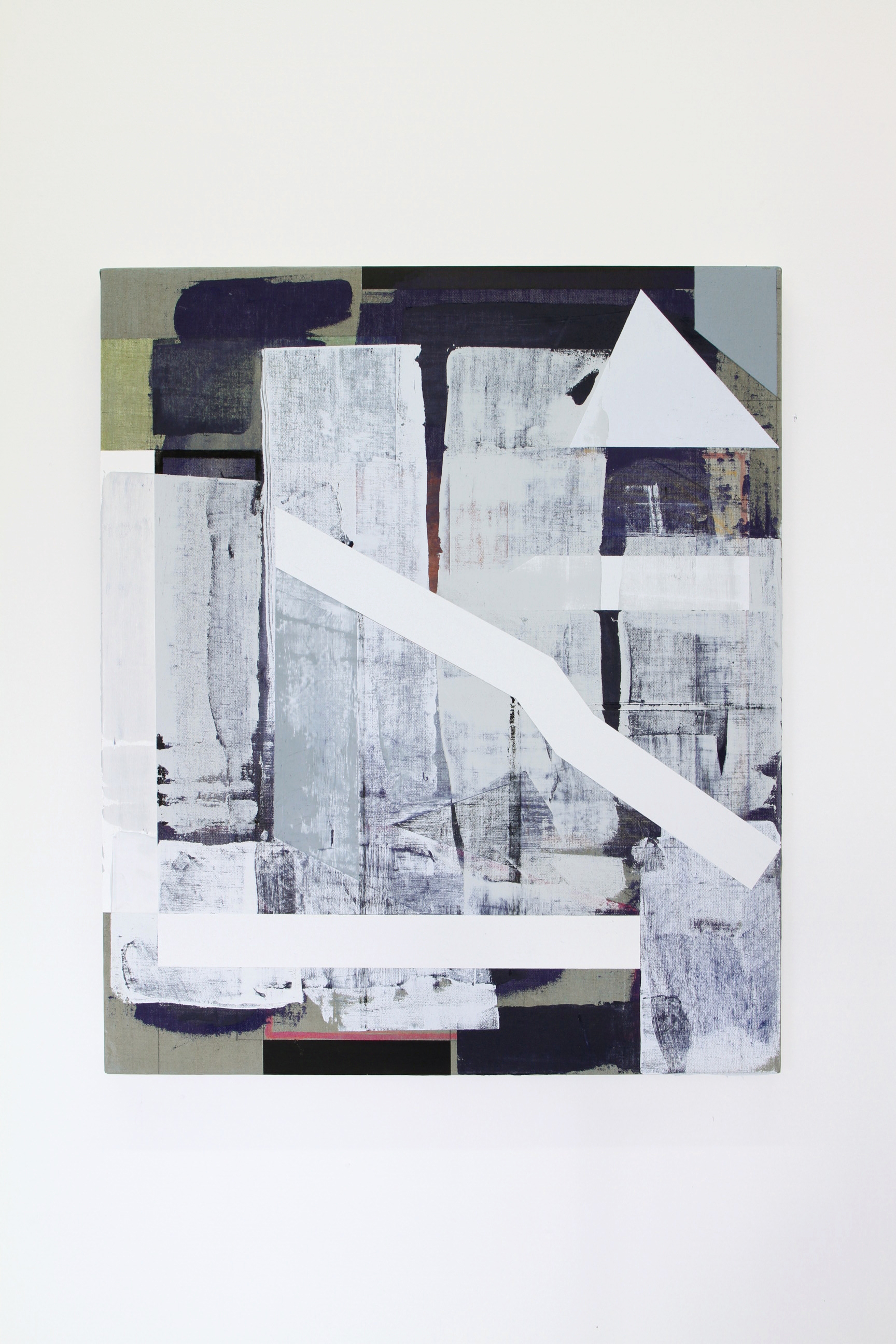 I’m not sure proudest is the right term for my own practice; I have had an amazing buzz from exhibitions I have made at von Bartha and Hales Galleries, Bluecoat Liverpool and also recently curated projects for Leeds Art Gallery. Right now I am proud of Tannery Arts and Drawing Room, where I chair the board and we have almost completed negotiation for a long term home in central London. Being instrumental in building the artistic community despite soaring rents and market cynicism from government feels powerful and also like a contemporary form of old-school collectivism. There is this parallel part of my career that has been about artists’ studios and not for profit galleries. I was involved in setting up Cubitt Artists and Gallery from 1991-95 and have been at Tannery Arts since 1996. I am proud of this because it is about generosity.

From dialogue with fellow artists, with curators and students, from public debate and argument and of course from looking at art.

With artists Katie Pratt and Jonathan Parsons I am curating a major group exhibition for The Wilson, Cheltenham Art Gallery and Museum, opening in January. I am also preparing a solo exhibition for Museum Haus Konsruktiv in Zurich, opening in February next year. In addition I am also in the (hopefully) final stages of planning a public commission for just off Tottenham Court Rd, where I have curated a small collection of British Constructive and Systems Art for the interior of the development. I have other projects in discussion in the UK and am looking forward to the process, (with colleagues on the board) of steering Tannery Arts and Drawing Room towards a new secure home in SE1. 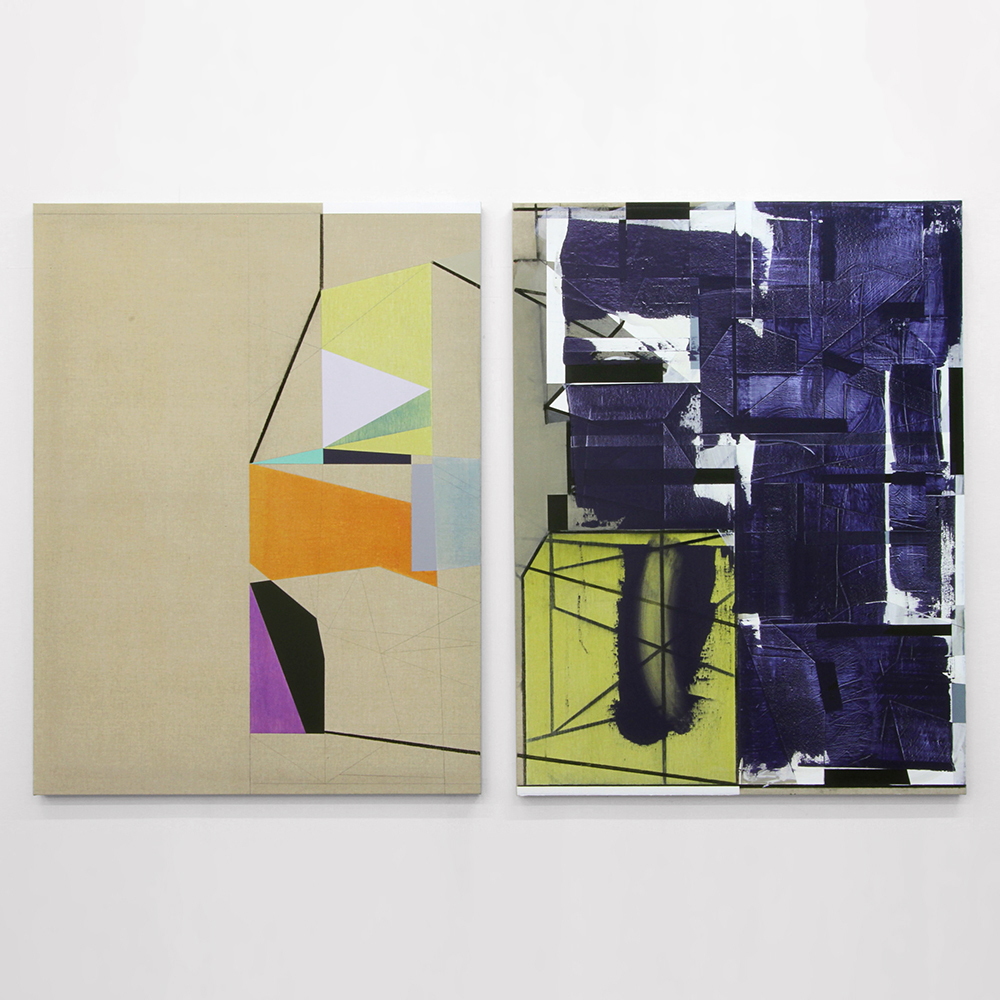 Find out more about the study options available at UAL here