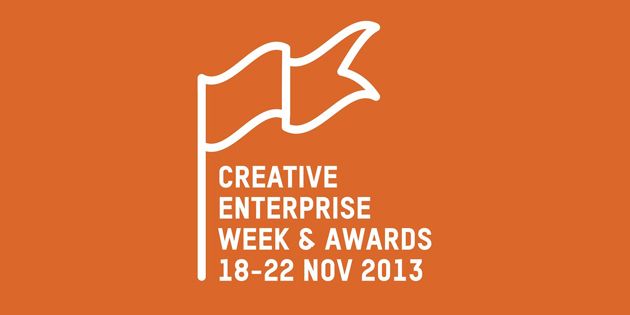 London College of Communication students and alumni are leading the way at University of the Arts London’s Creative Enterprise Awards with no fewer than 14 nominations.

The awards are part of Creative Enterprise Week, which runs from 18-22 November 2013, and includes a packed schedule of events, talks and workshops aimed at creative start-ups, freelancers, entrepreneurs and people with ideas. It’s an opportunity for students, staff and UAL alumni to gain practical skills, insider tips and the inspiration to get ideas off the ground.

All events are free and you can download the full programme here.

The Creative Enterprise Awards evening will take place on Thursday 21 November at The Bloomsbury Ballroom, where the winners will be announced and prizes given. 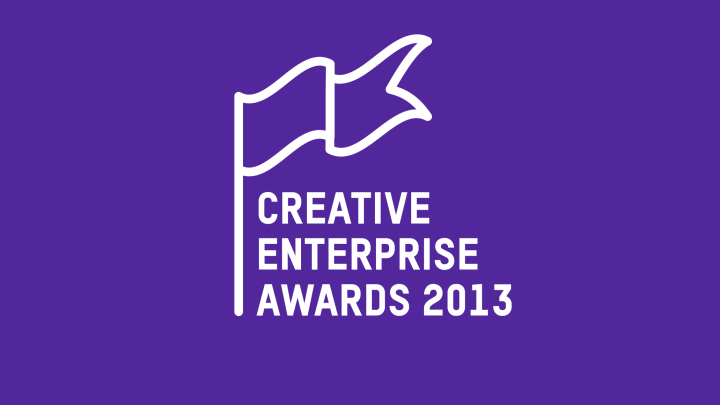