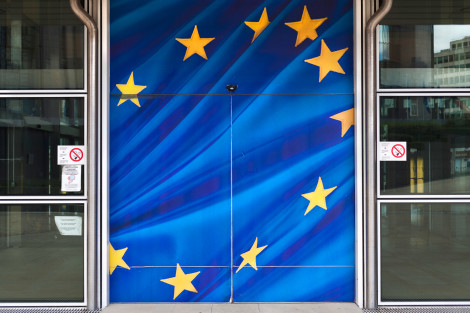 If you’ve seen any of our official photography during the past year – from our Summer Shows to other high-profile events around the College – there’s a very good chance you’ve seen the work of LCC alumnus Lewis Bush.

If you were studying on MA Photojournalism and Documentary Photography last term, you’ll know him even better as a current visiting practitioner on the course.

Lewis is now staging his first ever solo exhibition, ‘The Memory of History’, at Europe House, Smith Square, presenting the photography he produced during a journey across Europe for his MA in 2012.

The exhibition looks at the role of the past in shaping the recent European recession and currency crisis, with images taken in ten European Union countries.

‘The Memory of History’ explores how economic hardship and uncertainty prompted difficult narratives from the past to re-emerge – with the divisive potential to threaten the continent’s future. 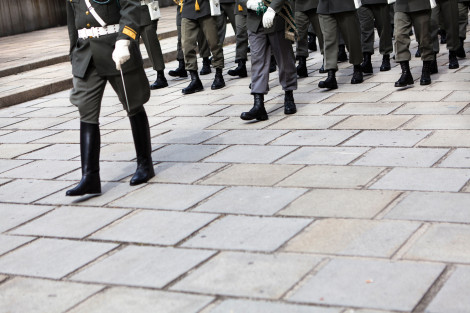 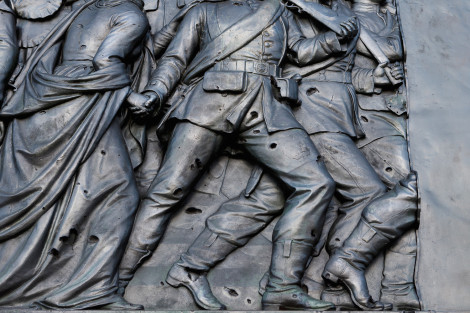 “We tend to see the past as something which is distant and unimportant, but our memories of history continue to shape our present behaviour in ways which can be both positive and negative.

“We forget the past at our peril, but remembering it can sometimes be just as fraught with difficulty.”

Looking back on his photographic odyssey, Lewis told us:

The trip was eye-opening to say the least. Many of the things I’d grown up believing about Europe came under question, and at times it really felt like the whole thing might be going to unravel.

At the same time I saw things that reaffirmed my belief that people are all basically the same, and that for all the bad history between them the different nationalities in the EU have far more in common with each other than they have in difference.

Set to resume visiting practitioner duties this year, he added that teaching LCC’s photojournalism students has been “an amazing combination of exhaustion and inspiration”.

“The students come in with brilliant ideas which are sometimes in quite a raw state, and then it’s just a huge amount of fun working with them to try and shape these ideas into the best pieces of work possible.” 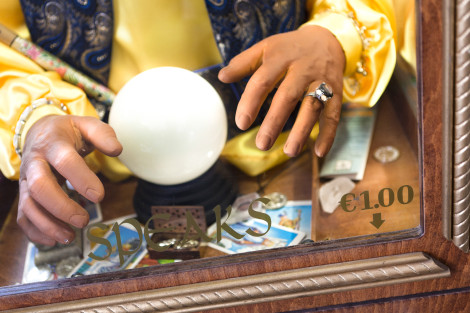 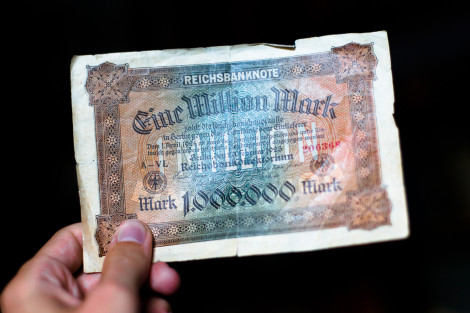