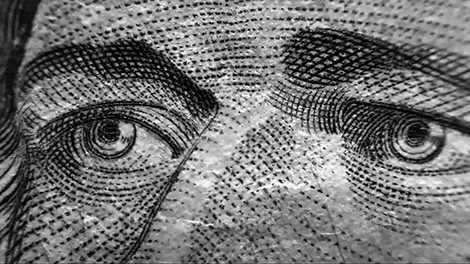 The nominations for the Turner Prize 2014 were announced this morning, and we are proud to say that Chelsea alumnus James Richards is one of those in the running for the £25,000 prize.

The 30th Turner prize will be contested by four artists who are almost impossible to pigeonhole, using techniques that include film, storytelling, installation and screenprinting.

The shortlist, announced on this morning at Tate Britain, also includes Duncan Campbell, Ciara Phillips and Tris Vonna-Michell, a collection of artists who use techniques and mediums that vary from film-making and storytelling to installation and screen printing.

At 30-years-old, James is the youngest of this year’s nominees.  He graduated from Chelsea in 2006 with BA in Fine Art and has gone on to show internationally, winning great critical acclaim and winning prizes such as the Jarman Award 2012 and participating in the LUX Associate Artists Programme in 2008.

James is nominated for his work exhibited at last year’s Venice Biennale. It included the film Rosebud, for which he took shots of censored books in a Tokyo library in which ‘raunchy’ photos in art monographs on Mapplethorpe, Tillmans and Man Ray had been doctored by Japanese customs officials using sandpaper to remove any close-up details. 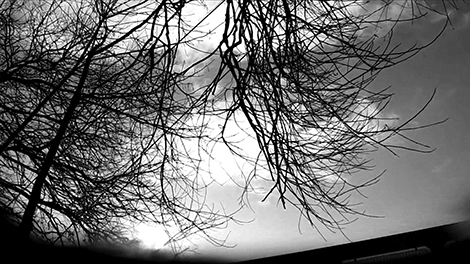 When asked in an interview about the different strands of his work: film, sculpture, installation, screenings, following the Jarman Award winning announcement, James said: “Well, I don’t really make things and I don’t tell stories. For me, it’s not really about creating meaning, it’s about gathering and clipping – pointing a finger around culture and composing work around that. It’s about sampling. It’s about appropriation and about re-showing things. It’s an expressive act.”

Find out more about James’s work by watching this video from Frieze Magazine in which he talks about his involvement in last year’s Venice Biennale:

The four artists will now use or create work for exhibition at Tate Britain from 30 September with the winner named on 1 December.

Find out more about studying BA Fine Art at Chelsea on our course pages.