Laure Prouvost, winner of the prestigious 2013 Turner Prize and alumna of  Fine Art at Central Saint Martins, recently welcomed UAL’s Patrons to an exclusive tour of her studio in the heart of London’s east end. The group were given the opportunity to explore the ideas and inspiration behind Laure’s work and were given a glimpse into the new piece she is working on for her upcoming solo exhibition at the New Museum in New York.

Professor of Fine Art at CSM (and Laure’s former tutor), Graham Ellard, joined the Patrons and reflected on the surreal details of Laure’s final degree show which echo the playful creativity behind her more recent work. Toying with the power of the image, language and traditional perceptions Laure challenges the linear narrative and opens up a new space where fiction and reality collide. 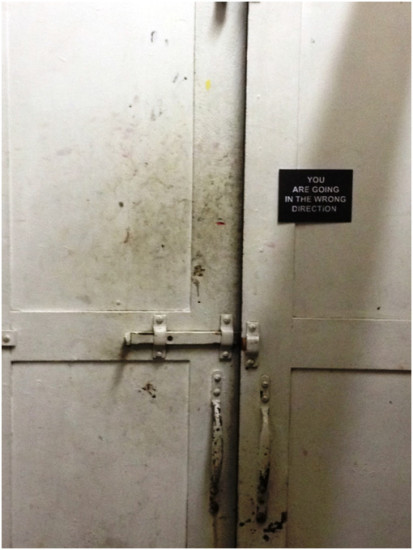 Known for her combinations of installation, collage and film, Laure won the 2013 Turner Prize for her piece Wantee, which takes the audience in search for her fictional grandfather. The judges said they found her work “unexpectedly moving” and “outstanding for its complex and courageous combination of images and objects in a deeply atmospheric environment”. Laure was previously awarded the MaxMara Prize for Woman back in 2011. 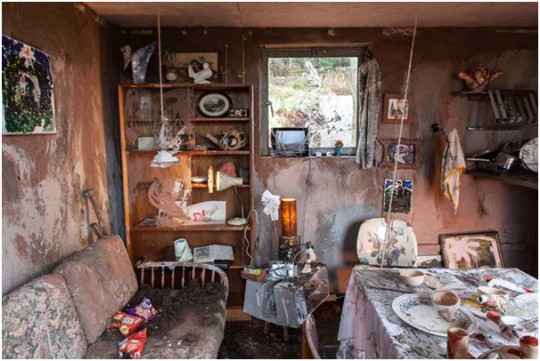 Organised by the Development and Alumni Relations department, the visit took place as part of the University’s Patrons’ Programme, a membership scheme which connects supporters with the University’s inspiring students, staff and alumni.

To find out more about Laure’s work visit here.

To find out more about the UAL Patrons Programme visit here.

Previous alumni winners of the Turner Prize include: