#FollowMe: the relationship between fashion and social media according to LCF graduate Katarzyna Kornas

For her Final Major Project, BA (Hons) Fashion Photography graduate Katarzyna Kornas explored the relationship between fashion and social media. Her research inspired her to produce a film titled #FollowMe, where she portrays the current online environment as a game in which youngsters use fashion to create their own digital identity and compete for "likes". After presenting her film at this year's School of Media and Communication exhibition, we caught up with her to find out more about the message behind #FollowMe and the current projects she's working on with Vogue Poland.

All image credits to Katarzyna Kornas. 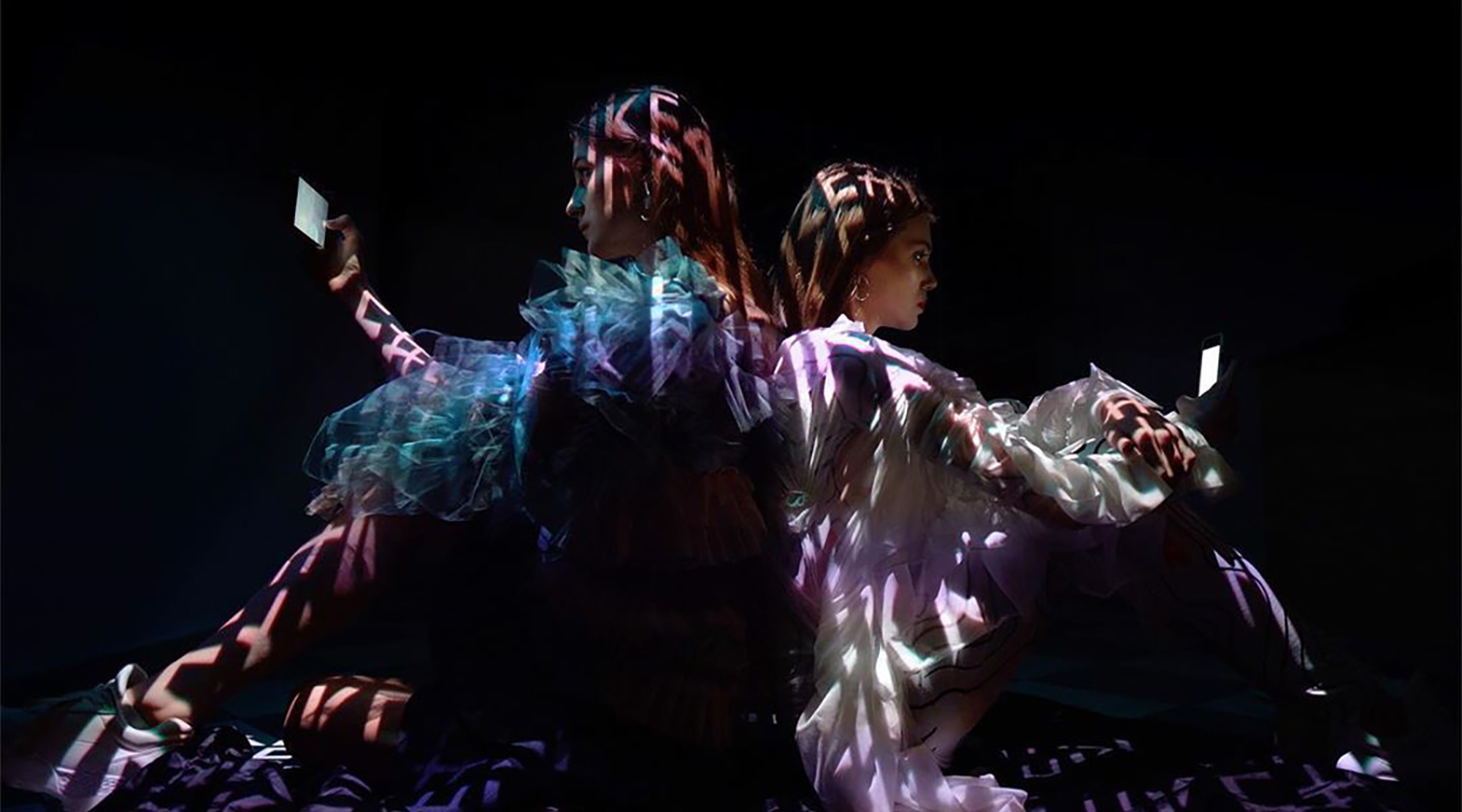 Hi Katarzyna. You've been very busy producing fashion films for Vogue Poland! How did you get this opportunity?

Before I moved to London I started my fashion journey working with other magazines. One of my colleagues ended up working in a production for Vogue Poland, and last year I received a phone call asking if I would be interested in making a fashion film for the November issue, which was being produced in London. And that's how it started!

How’s the experience going so far?

I was used to working on my own, which was very hard, but since my first film for Vogue Poland I've joined the Roadway Media House team. Together we have already made 4 fashion films for Vogue and we are currently working on the next one. From the ones that we've made so far, I would say my favourite is Plaża lepsza niż wybieg.

You participated in this year’s School of Media and Communication graduate exhibition with your final project. Why did you decide to explore the relationship between fashion and social media?

I started exploring this subject from my very first year at uni. I did a few projects related to the impact of social networks on fashion consumers, so I decided to focus on that during my final year.

I'm interested in how fashion can be used as a vehicle for users to construct their online selves and their own image on social media. Once I started researching this subject for my dissertation, I decided to put theory into practice make the fashion film #FollowMe.

What’s the message behind your film #FollowMe?

The aim of this project was to show how the fashion industry interacts with social media culture and influences ordinary people. #FollowMe is visually represented as an online game, playing with concepts around the relationship between fashion, social media and its young users. There's an element of competition within the game, which is a metaphor for people's need to show theirselves in the best possible ways, competing to gain more followers and likes in social media.

For this film, I collaborated with fashion designer Karolina Mikołajczyk - as soon as I saw her collection "Follow me on Instagram" I felt like it was made to be in my project.

You recently graduated from BA Fashion Photography. Did you always know you wanted to have a career in fashion?

I was interested in fashion since I was a child - I could spend every rainy day watching fashion programmes on TV. I used to think about fashion as a medium to express my ideas but also as an inspiration. I always had very clear in my mind that I wanted to focus my career on creative direction.

Why did you choose to study at LCF?

I spent six years in Art School Katowice in Poland; my mum is a part time jewellery designer and my dad is a documentary photography lover. I feel like these are the main factors which pushed me towards the creative arts, and studying at LCF seemed to be a great challenge. I had to move to another country, live on my own, work and study at the same time, but now I can say it was definitely worth it.

What really attracted me about LCF was knowing that I would get to meet people from different countries with different stories and points of view, and collaborating with them in artistic ways.

What did you enjoy the most from your course and your time at LCF?

Attending guest lectures and doing practical exercises were a great experience - it was amazing to learn from people who are actively working in the industry. Tutors helped me a lot, especially during the last term when I was hospitalised in my country after surgery, without the chance to physically take part in lectures. I really appreciate that and I think many universities in Poland could take an example from this type of actions. The fact that the university is taking care about students’ mental health and trying to help us is incredible!

I appreciate and completely support the university's involvement in social problems - sustainable fashion, radical beauty, politics in relation to fashion - and discussing them in the education process.

What piece of advice would you give to new students starting the BA Fashion Photography?

Collaborate, collaborate and collaborate! Don’t waste your time. Those three years will pass super quickly. Don’t do projects just to pass or get a grade. I believe that every uni project can end up as a published material. During those exiting projects you will be able to gain new skills and you have an opportunity to meet new creative colleagues with whom you might work in the future.

In the beginning, think what's important to you. Ask yourself a few questions. What would be a great addition to your portfolio? What would you like to share with others?

Don’t hesitate to challenge yourself and make projects even if you failed at the first time. You should never give up and keep trying as long as you succeed. It will prepare you for entire rage of tough projects in the future. Don’t be so hard on yourself — that’s my final advice!