"Be nice to yourself, it works." - Victoire Dauxerre

BSc and MSc Psychology of Fashion students were joined by ex-model and mental health advocate, Victoire Dauxerre, to talk about her experience in the 'glamorous' modelling industry. Victoire was scouted 10 years ago by a modelling agency at age 17, whilst shopping with her mother in the streets of Paris. Disheartened after failing to secure a place in her dream university to study Political Science, Victoire got in touch with the scout and take up their offer of work.

She describes it as "appearing like a dream. Being admired and wanted, with someone complimenting you on your appearance and telling you you're beautiful, it's hard not to feel special."

Victoire shared how she struggled to succeed in an industry which back then, was not always clean cut; "They took 70% of my earnings. The agency took 30% and then the 'mother of the agency' went on to take another 40%. They often paid me in handbags and expensive goods to mess with me psychologically and make me feel as though it is a reward. It's all very well hidden."

Talking about the ‘ideal’ model image Victoire explained that her weight was a constant issue to secure the big jobs. Two months after starting her career, she lost a dramatic amount of weight and became extremely unhealthy. She explained that even though her agency never told her to lose weight directly, it was implicit in the shoot requirements and the sample size of the clothing that she had to fit into.  At the age of 18, she didn't see this as bad or unhealthy, so went along with it and conformed to the goals that were being set for her. 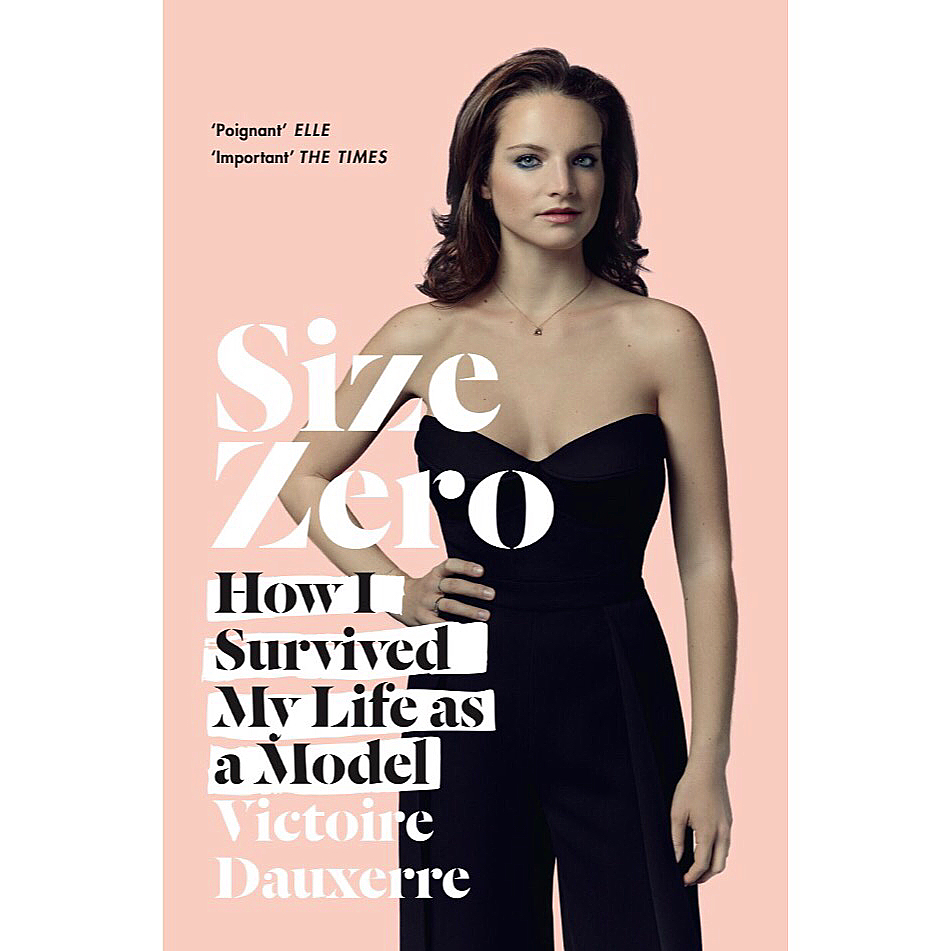 During the depths of her struggle, Victoire was eating just 3 apples a day to suppress her hunger. Victoire spiralled into a serious eating disorder which she described as 'an internal expression that something was wrong.' She went on to explain that many houses were known to erase the visible signs of an eating disorder such as jutting bones, which Victoire describes as 'actively destroying humans, just for clothes.'

The better news is that today, fashion houses are now much more aware of the issues and their responsibility in creating safe and professional working environments – initiatives led by the Responsible Trust for Models and Kering and LVMH are a step in the right direction and move the industry closer to valuing the wellbeing of models.

Victoire has now gone on to pursue her studies in psychology, working to better understand the social, environmental and emotional impact some industries can have and hopes to help others in the future.

Q&A with Victoire and audience

Audience: How can we help people in the industry now?

Victoire: My advice to them is this. You have the right to say no and just remember, your health is paramount. Fashion is an art and I understand it may be your passion, but if your health is destroyed you won't be able to enjoy your passion to it's full potential. Find the right people to work with (and they're out there, believe me), or otherwise report any poor behaviour and it will be dealt with. Speak up about the great people to work with and we can hopefully create an even greater environment to work in.

Audience: How can we voice this to the industry? It's been known the past, when confronted with the reality of the situation they respond with 'that's just competition.'

Victoire: It's not about competition. Creating a safer working environment is beneficial for everyone to work better and healthier. Every great change comes from education and I strongly believe that people that don't want to change, simply don't have the education.

Audience: How did you recover from your eating disorder after your career?

Victoire: I went to a psychiatrist for 3 months and she helped me a great deal. I had the physical health equivalent to a 90 year old, and I was 19. I hated everybody and I didn't trust anyone. I was told that eating disorders are an expression of something that's wrong and I think I was communicating that I needed help and wanted my parents to come and save me from this world that they had nothing about. The body and mind are two separate entities with a disorder like this.

Audience: Was male modelling the same?

Victoire: Yes. Male modelling has two separate extremes, either you're catwalk ready and it's desirable to be skinny, or you're a commercial model with washboard abs. It creates difficult expectations which are so afar from reality, which is where the problem lies.

Audience: How has this whole journey impacted you so far?

Victoire: I'm only 27 and it's definitely stayed with me. It took me a while to rebuild my self-esteem and to see myself outside of a job that doesn't focus on appearance. For 3 years, I didn't tell any new friends that I was a model, until they found out for themselves. Once they knew, I found myself trying to impress them with my style, almost to prove to them that it was true.

Audience: So, you now study Psychology. What are your plans for the future?

Victoire: I would really love to work with children and teenagers, as for me I didn't enjoy my teenage years and I just want to ensure that this doesn't happen to others. I want to help!

Victoire: The RTM have introduced 'The Pledge' which is a policy targeted at brands, models and agencies to ensure a safer and healthier working environment. 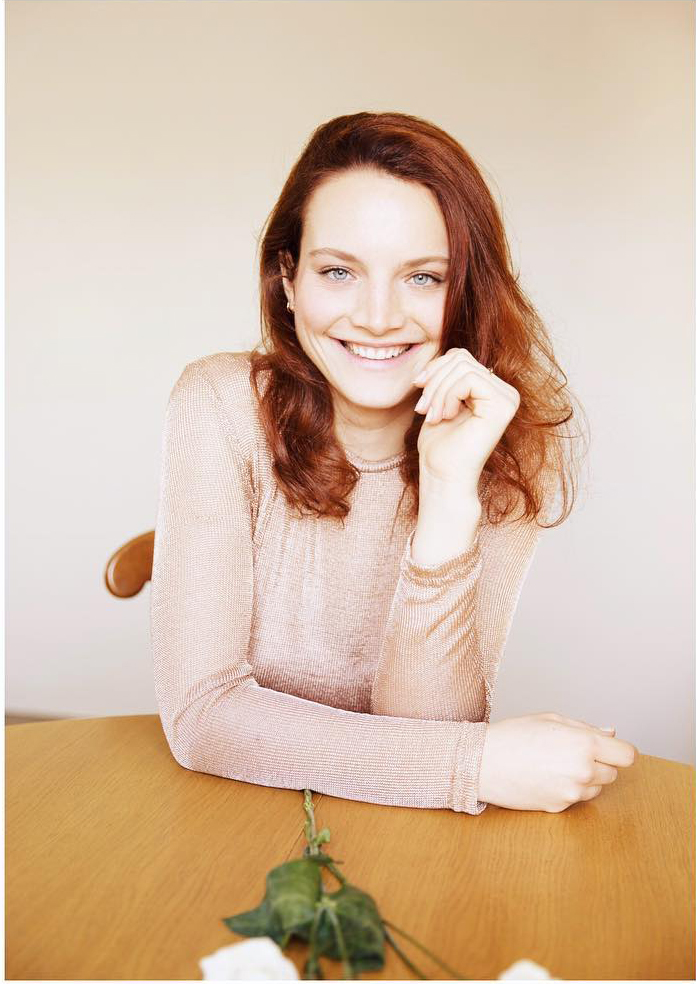 If you have been affected by anything in this story, please get in contact with us or head to UAL Counselling, Health Advice & Chaplaincy page.