Fashion Space Gallery at London College of Fashion opened its latest exhibition, Mad About The Boy, which explores fashion’s obsession with youth on 8 January 2016. The exhibition focuses on designers and artists that have been drawn to youth culture, and inspired by the myth of the teenage boy constructed through definitive collaborations and fashion photographs. 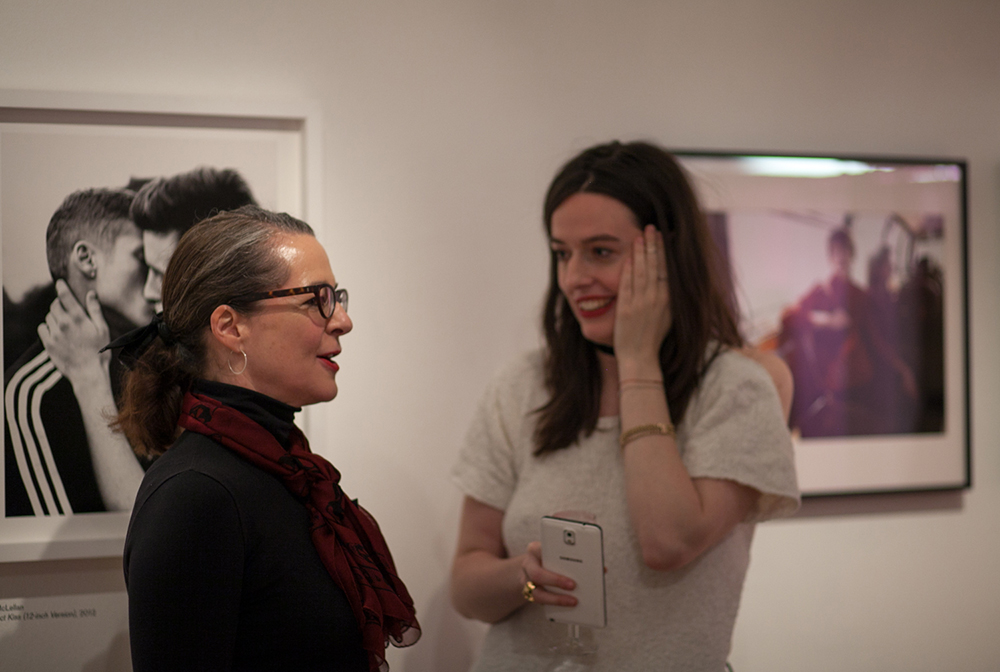 Mad About The Boy is a group exhibition curated by Lou Stoppard, editor of SHOWstudio and fashion commentator, and designed by Tony Hornecker. The exhibition opened last week on the eve of London Collections Men AW16, bringing together various pieces of work and collections from world-recognised designers that have been drawn to youth culture in the past. Work from designers including Raf Simons, J W Anderson, Nasir Mazhar, Christopher Shannon are on display at the exhibition. 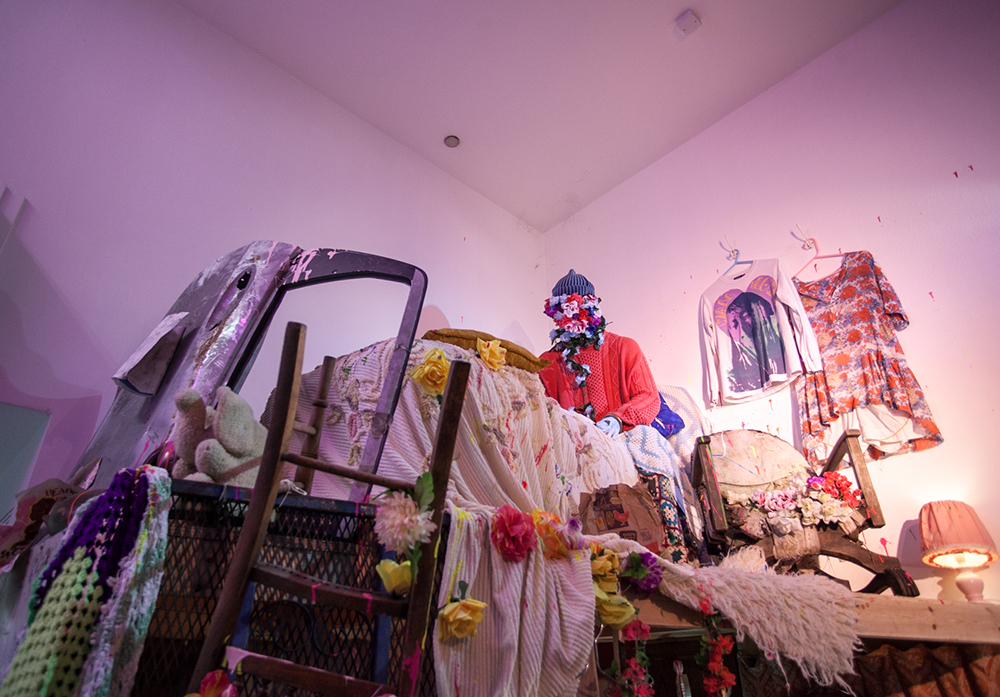 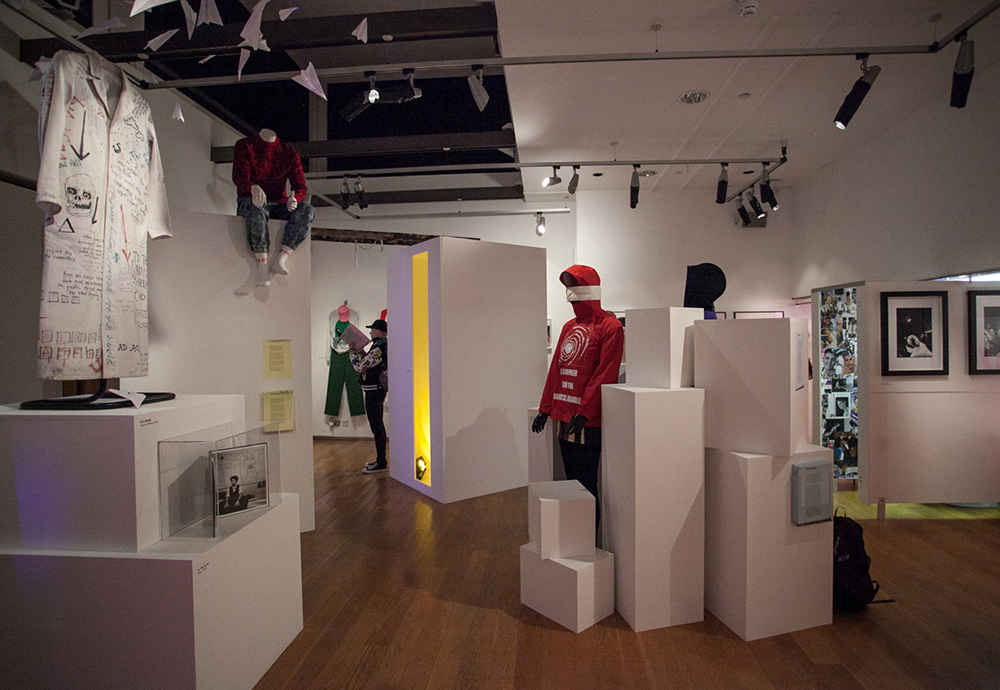 The exhibition also includes photography from SHOWstudio founder, Nick Knight, and Larry Clark, director of 90s teenage cult film Kids among many others. In a recent interview with The New York Times, Lou Stoppard talked about the exhibition:

I wanted to do something that inspected masculinity and male fashion alongside more difficult themes. Menswear exhibitions often don’t look at the men; they look at the clothes. 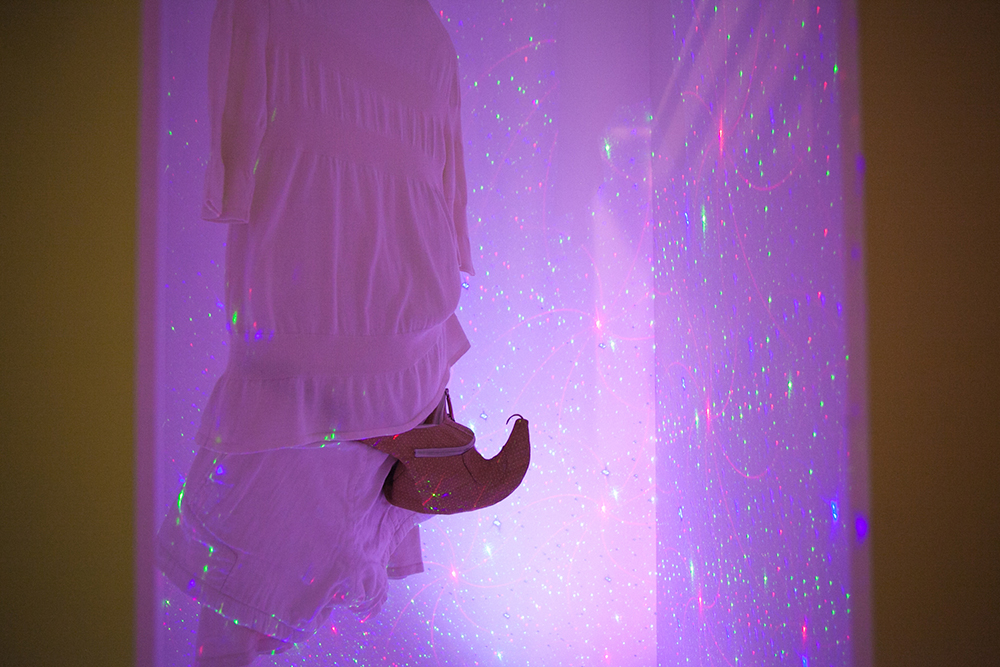 The launch of Mad About The Boy. Photo credit: Emmi Hyyppä 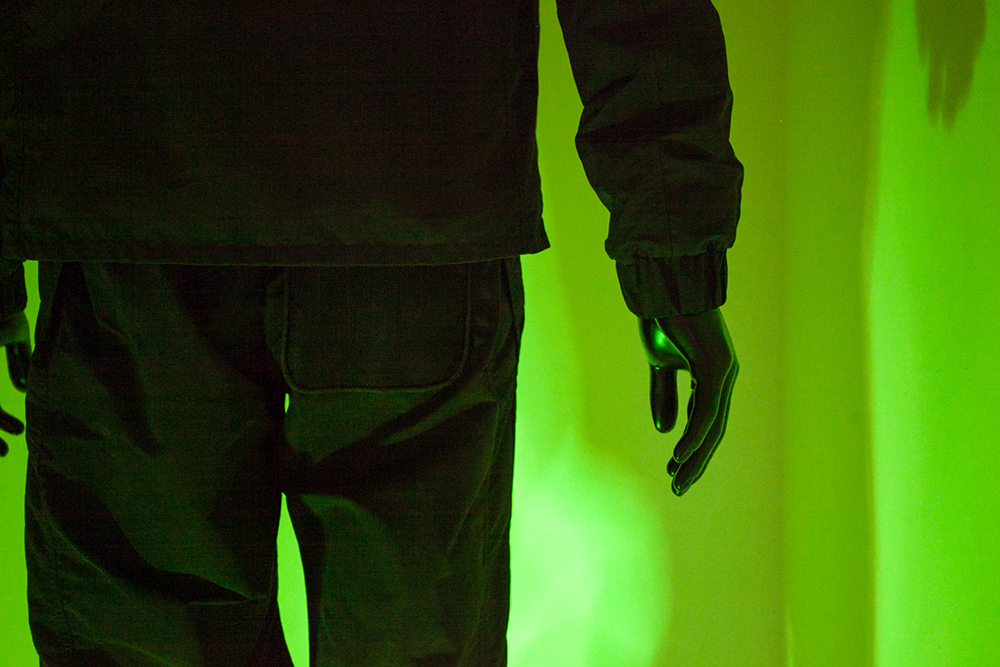 The back of the Nasir Mazhar installation at Mad About The Boy. Photo credit: Emmi Hyyppä

Lou was also interview by GQ last month where she discussed Mad About The Boy further:

The fluidity and possibility of the teenage years seem to unite the preoccupation: sparked, perhaps by a strange belief in the precious genius of youth – of a time of perceived infinite opportunity, spontaneity and creative freedom. Designers young and old return to these themes, constructing, rehashing and shaping the dream male, season in season out. Figs in Wigs at Mad About The Boy Afterparty at The Glory. Photo Credit: Only By Nght

Fashion Space Gallery, in partnership with Converse, presented the afterparty for the launch of Mad About The Boy following the press night. The Glory in Haggerston played host to an evening of aptly themed entertainment, drinks and dancing featuring: Performing Live with a Backstreet Boys tribute, Figs in Wigs, DJs: Rob Nowill, Al Mulhall and Richard Mortimer. 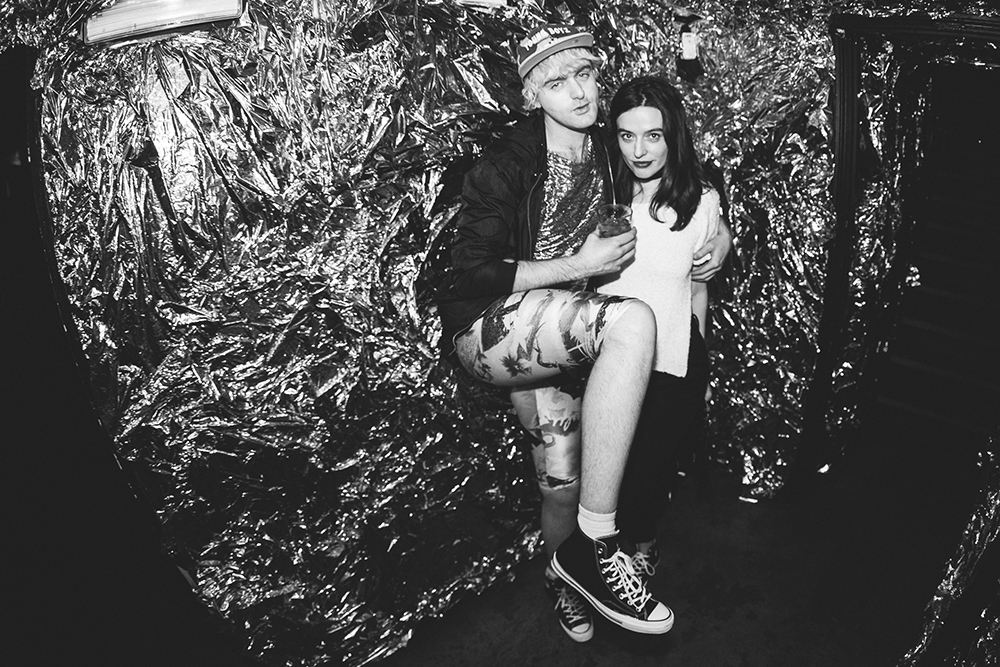 Mad About The Boy curator Lou Stoppard with The Glory’s Jack Cullen at the afterparty supported by Converse. Photo credit: Only By Nght 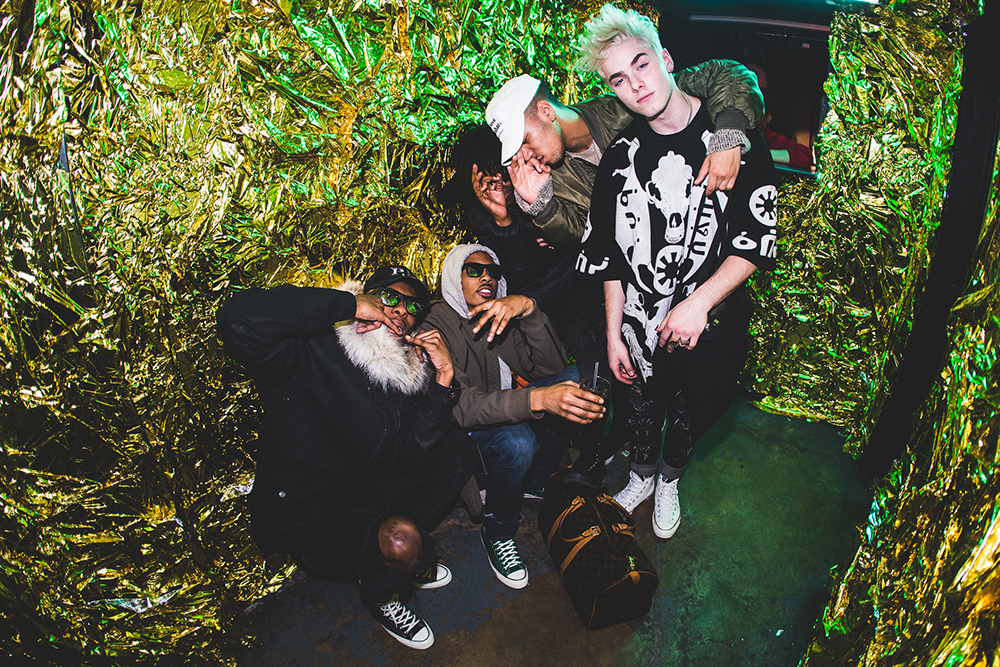 Last Night In Paris and Alessandro Antonioli at Mad About The Boy Afterparty at The Glory. Photo credit: Only By Night, supported by Converse.

Mad About The Boy is free and open to the public until 2 April 2016, Fashion Space Gallery at London College of Fashion.