BA (Hons) Fashion Design & Development final year student Robert Hallett is now the President of Sport at UAL, and was the Vice-President of the Men’s football club last year. The Men’s Football club is now one of the largest clubs at UAL, counting over 40 members, and two competitive teams. One team competes in the British University College in Sport (BUCS) league, while the other competes in London Universities Sport Leagues (LUSL). Greatly involved in the Arts Cup, the club is always part of the Sports Ball, Sports Tour as well as organises many social events all year long. We caught up with Robert Hallett to ask him about what the club brought to his experience at LCF and his time as a student. 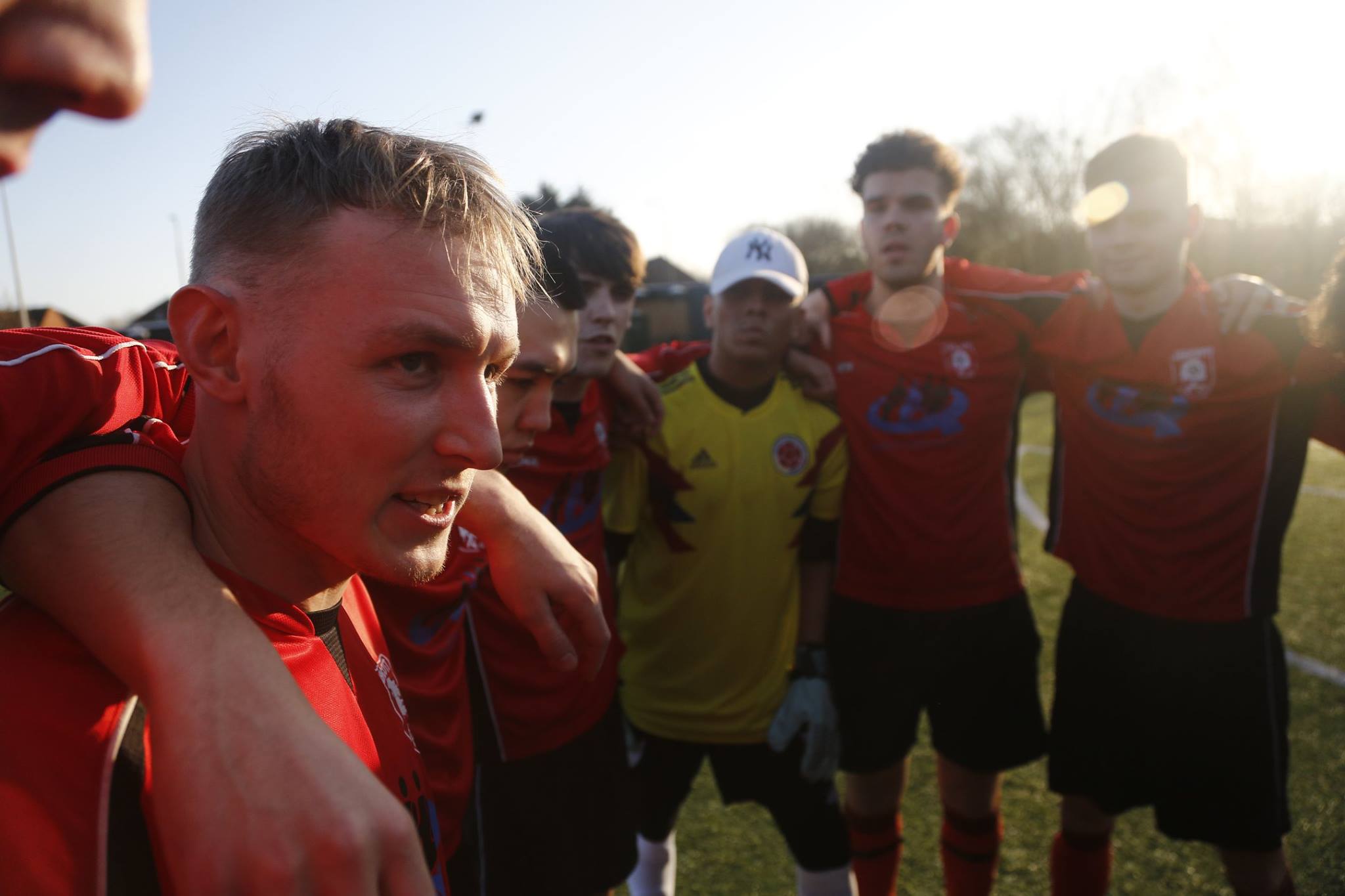 Hi Robert, Tell us more about your role in the Football club

I’m President of Sport now but I was Vice-President of Men’s football last year, and the club Treasurer before that. In both these roles, I developed my skills in working as part of a tight-knit team to oversee the successful running of the club, including everything from finances, equipment, facilities and matches to social events and promotional ideas. Taking responsibility for the shortcomings as well as the successes of the club is something that I grew into well.

What did being part of the Football club add to your experience at LCF?

From the off, I felt very welcome and found new friends within the club as well as in the wider sporting community. It’s been a great way to meet other people who enjoy the sport but also have their own individual interests and passions.

Sport at UAL brings together so many different people who are studying across all 6 of the colleges, so you meet loads of people that you otherwise wouldn’t and this is a really good way to broaden your horizons.

What would be your favourite thing about the club?

I think my favourite thing has definitely been the people. Being able to enjoy a fun and healthy activity with other guys away from all the stresses that come with University life has been a real blessing. The closest friends that I’ve made at UAL have been through sport. The annual events of Sports Ball, Tour and the Arts Cup are also really good to be involved with and are definitely some of the highlights of the year for me.

What have you learned during your time at LCF?

What haven’t I learned? It’s hard to summarise but I think above all I’ve learned that you just need to be true to yourself. You’re going to be out of your comfort zone at times and in new environments, you can sometimes feel like you’ve only got yourself, but stay grounded and show love and the rest will sort itself out. Don’t worry too much.

What advice would you give to new students?

Throw yourself in the deep end and get stuck in! Your time at UAL will go way too quickly so make the most out of it. Meet new people, try new things and above all, never stop learning. 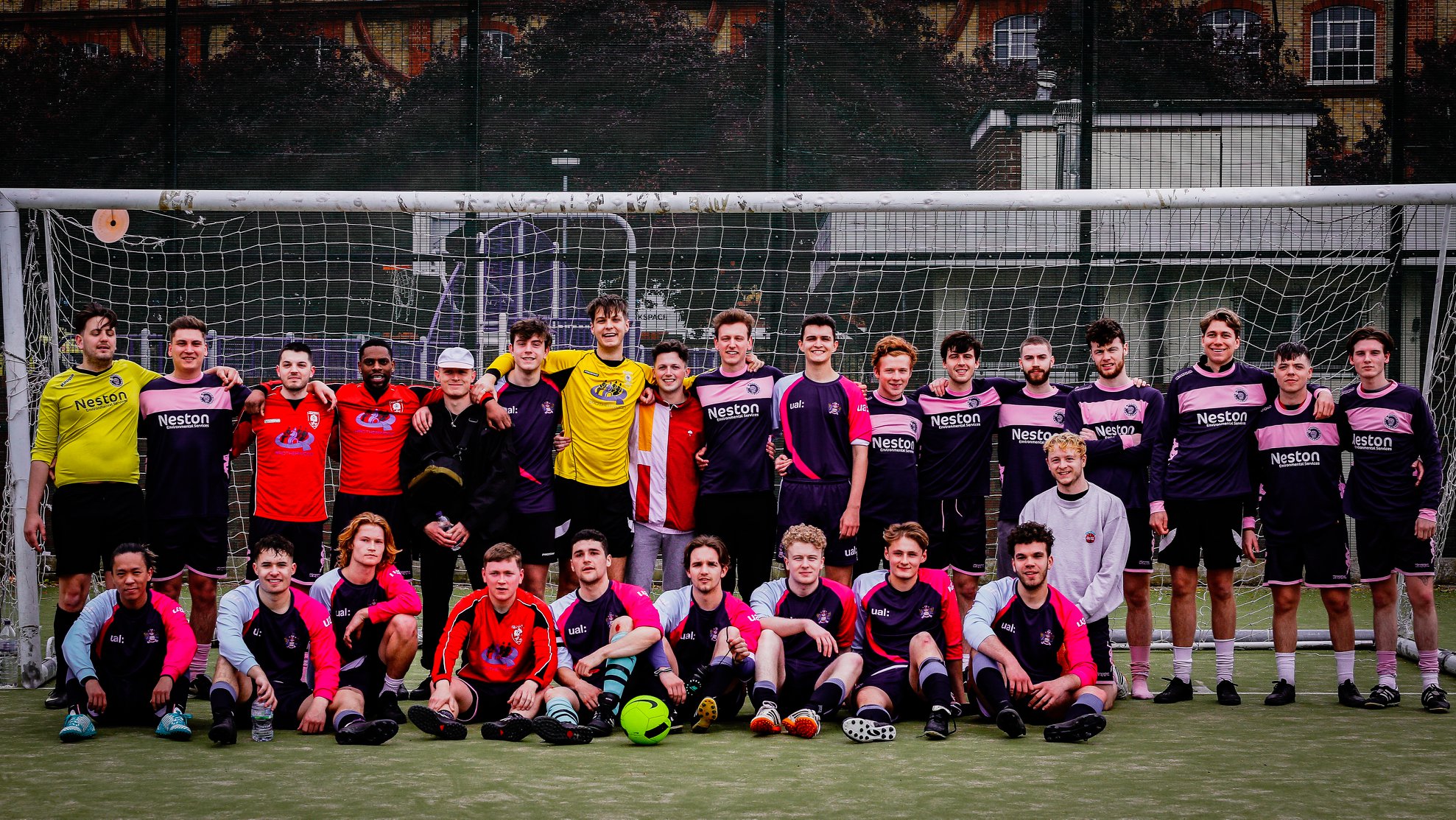