LCF’s presence at this years awards marked a historical moment in fashion as Jonathan Anderson became the first designer to win both categories in the same year. The Northern Ireland designer, who graduated in 2007, came up against some strong competition at this years awards – Victoria Beckham and Christopher Kane for womenswear, and E Tautz and Tom Ford for menswear. Although he is the first designer to win both awards simultaneously, the news hasn’t come as a surprise to many who’ve recognised his ability to develop trends, pioneer collections and provide direction for Spainish leather house Loewe. Parisian powerhouse LVMH have also acknowledged Anderson’s ability in recent years after investing in his JW Anderson brand.

Charlotte Olympia Dellal, who graduated from London College of Fashion’s Cordwainer’s footwear design course before establishing her own brand in 2008, won Accessory Designer of the Year, Dellal was nominated along with Tabitha Simmons and Sophia Webster. Dellal has had a busy year, her label debuted a Brompton Cross London store this summer, she’s also collaborated with Havaianas on flip-flops and launched a Kitty Unplugged flats collection—a rock ‘n’ roll spin on her beloved Kitty flats. The brand now designs four collections a year as well as a permanent collection of signature styles and recently launched bespoke services. 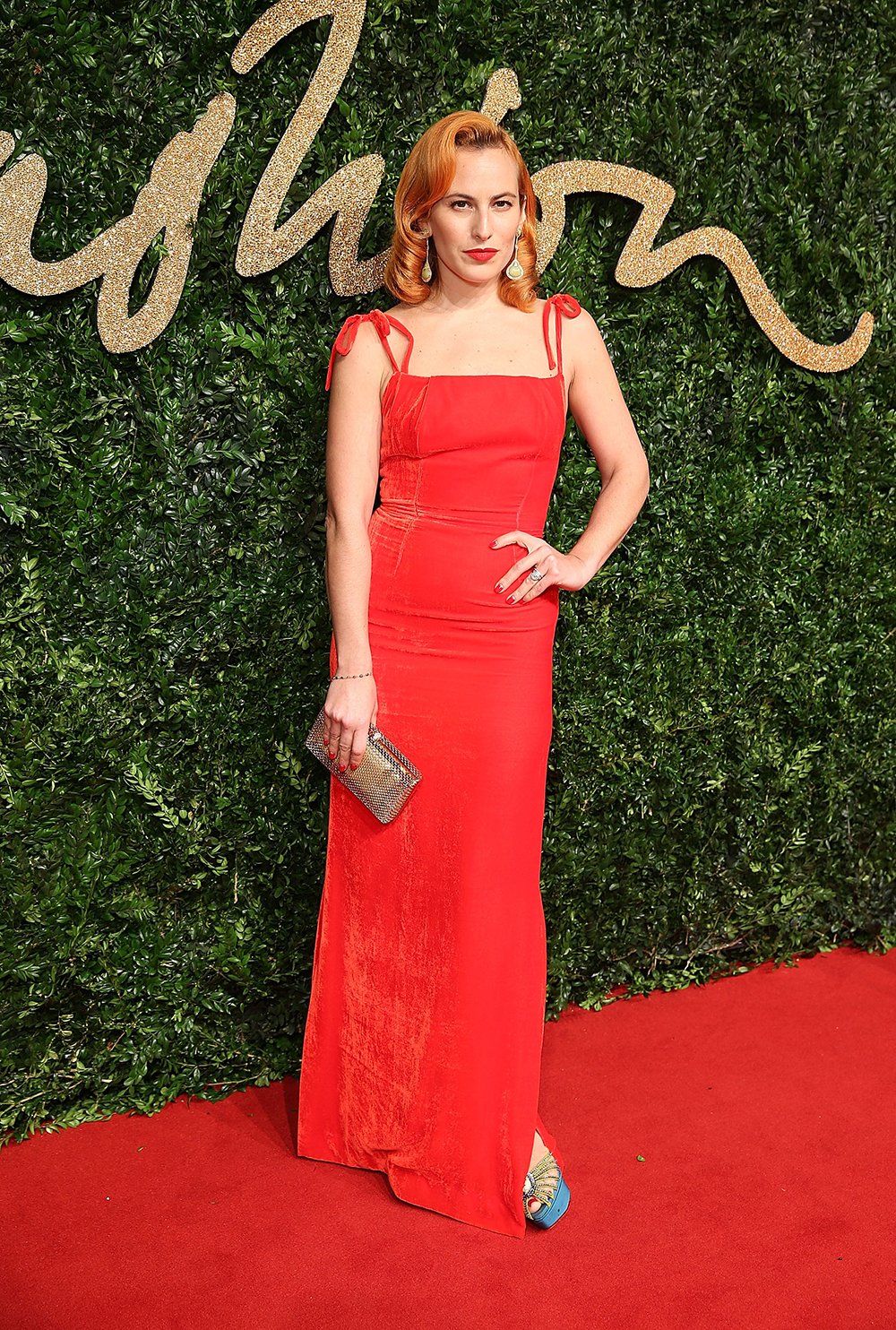 The British shoes and accessories luxury brand has also launched a new scholarship scheme for LCF BA (Hons) Cordwainers Footwear: Product Design and Innovation students starting from this academic year. The Charlotte Olympia scholarship is now open to second years and is the first dedicated footwear scholarship initiative to be offered by a luxury brand, and the first full BA scholarship to launch as part of the BFC Education Foundation.